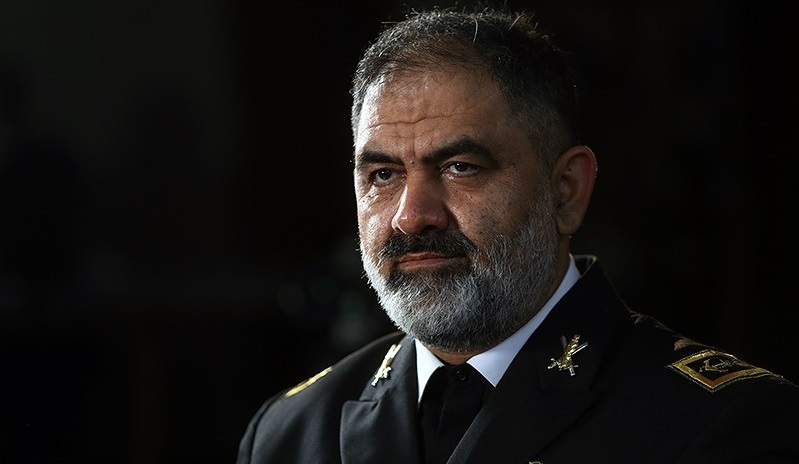 Strategic Council Online – Interview: Commander of the Navy of the Army stated that the joint naval exercise of Iran, Russia and China, by displaying the latest equipment, shows the depth of relations between the three countries. He, added: The exercise reminded the countries of the region as well as the sworn enemies of the IRI revolution, that independent countries by standing beside each other, could present a new model in which their functions are based on ensuring the safety and security of navigation and also leading to world peace.

Rear Admiral Shahram Irani, speaking in an interview with the website of the Strategic Council on Foreign Relations, referred to the holding of the third joint naval exercise of Iran, Russia and China in less than the past three years in the waters of the North Indian Ocean and noted: Combined exercise has its own definition and characteristics in the world. The characteristic of the combined exercise of Iran, Russia and China was that the three countries with three different styles in functional type and equipment at sea came together with no resemblance to each other and all the three brought their own achievements to the scene.

Saying that it is a great honor for the country that we have been able to put our capabilities into operation in spite of the ominous triangle of “threats”, “conspiracies” and “sanctions”, stand on our own feet and have a say on the international scene at the sea, he added: “Jamaran” and “Dena” destroyers were the equipment that we participated in the exercise, both of which have helicopters and have been built by the capable hands of the youth of the country in the knowledge-based and domestic companies.

The commander of the navy continued: The exercise had a regional message, especially for the friendly and the Axis of Resistance countries, and reminded that what the Islamic Revolution and Imam Khomeini (RA) have brought to us is that in the region by relying on our domestic capabilities we can establish security of the region and thereby maintain peace and tranquility for the people.

Referring to some positions and threatening actions of some regional countries, Rear Admiral Irani added: The exercise reminded the countries of the region, as well as the sworn enemies of the revolution, that the order based on the unipolar system in the world has been dismantled and countries that operate in the international system independently and their concern is to ensure security, by  working together, can present a new model in which their function is based on maintaining security and safety of the navy, which also leads to global peace.

He described acting within the framework of international law and reaching a common language as other features of the cooperation among Iran, Russia and China in holding a combined naval exercise, and said: The highlight of the exercise was that the strategic navy of the Islamic Republic of Iran has reached that state of maturity that it took over the management of the combined exercise, and performed it well on the ocean scene.

The commander of the army navy continued: In terms of the number of troops present in the exercise, we and the other two countries had twice as many troops as in the previous exercise. Both China and Russia participated in the exercise with a different arrangement than in previous years, with warships and destroyers, which also increased the complexity of the equipment combination and the number of people involved in the exercise.

The Iranian rear admiral emphasized that continuation of such cooperation will disrupt targets and plans of the countries that benefit from creating insecurity in our region, noting: The Indian Ocean, as the third largest ocean in the world, is the first insecure ocean in the world and the highest rate of insecurity occur in that ocean, because the volume of trade in that ocean is high.

Explaining the importance of security in the Indian Ocean and the need for Iran’s active presence there, he said: The Ocean connects all continents and more than 90% of the world sea trade is done in that area, especially in the north.

Reminding that military relations are at the highest level of relations between the countries and governments, the commander of the army navy added: Holding military exercises among Iran, Russia and China together, with the latest equipment, shows the depth of relations among the three countries; because the three countries have put together their training, equipment and operational style in such a way that they have reached a common style and practice it.

Emphasizing that the three countries have achieved all the goals set for the exercise, the Rear Admiral Irani said: The enemy has always sought to make our region insecure in various ways and in order to secure its interests in this regard. In this way, it uses the powerful tools of the media as well, and unfortunately, some countries in the region, due to the weakness of their government systems, have been deceived and follow them.

The commander of the army navy reminded: The Navy of the Army of the Islamic Republic of Iran, as a regional power, has maintained a significant and active presence in the region over the past decade and now our sailors are trying to provide security for the country’s economic  lifeline at a depth of 2,000 km and our 79th Naval Fleet is also escorting civilian vessels in the Red Sea. 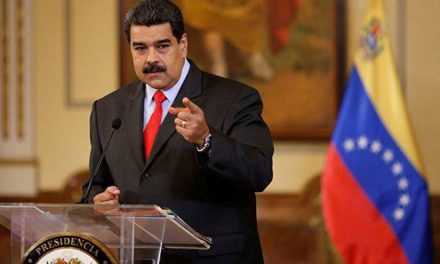 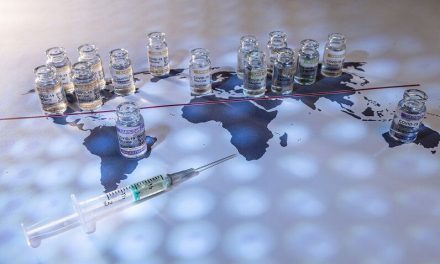 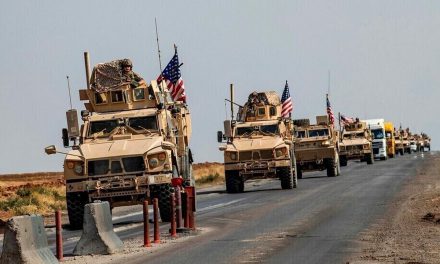 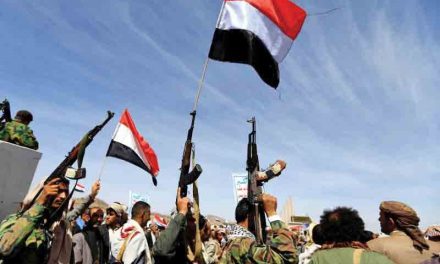