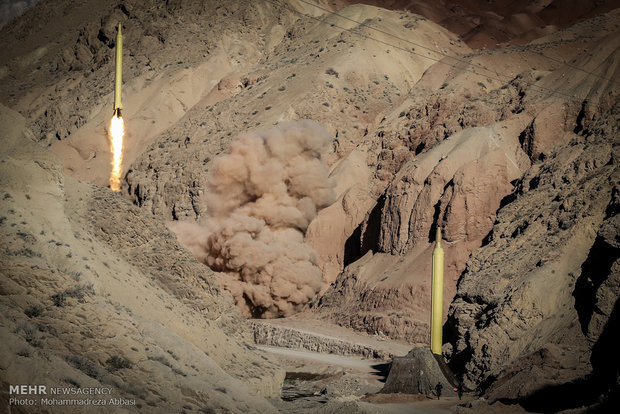 Strategic Council Online—Editorial: Is the United States on the verge of another adventurism against Iran? This is the question which is now spreading and highlighted across the social media and yellow press and even the public opinion.
Hamid Khoshayand—International relations analyst

The story of a new imminent adventurism by the United States against Iran broke when the Trump administration prevented several weeks ago a meeting of Joe Biden’s transitional team with the American defense and intelligence agencies. This caused some pundits to propose the idea that Trump has some important operations in hand and may give a green light to them before the 20th of January and is therefore prohibiting the transition of such intelligence to the Biden team. Some other incidents such as sending 2,000 additional troops and a squadron of fighter jets to Saudi Arabia in October as well as B-52 bombers and keeping the USS Nimitz supercarrier near the Iranian waters and sending a nuclear submarine of the Zionist regime to the Persian Gulf have heightened speculations about such adventurism.

The “diplomacy of coercion” as a trick

The first point which should be brought into the spotlight is that the recent military-security provocations by the United States in the region could be analyzed from a special viewpoint which falls within the framework of the “diplomacy of coercion”. This means that the relocation of forces and equipment as well as military movements are made not out of defense but out of fear and intimidation. Precisely speaking, such movements and measures aim at deterrence and prevention as well as creation of fear and intimidation. It is remarkable to mention that the diplomacy of coercion is coupled with the show of power and threaten of the use of force with strategic bombers flying over the region, all aiming at intimidating the other side and disrupting the calculations and resistance motivations. These issues have caused some people to think Iran and the United States are on the verge of a military confrontation.

Psychological war with the use of military equipment

The second point in this connection is the “psychological functions” of the military movements of the United States in the region. This means such movements which are accompanied with continued reports by the Zionist media about pressure by the Zionist regime and Saudi Arabia on Trump to attack Iran, aim only to stage a psychological war with the use of military equipment. Americans are well aware of the consequences of any war and conflict with Iran; Last month, reports were published indicating that Trump had ordered the US Army to prepare options for attacking Iran’s nuclear facilities but his political and security advisors had dissuaded him. Therefore there is a common sense in the United States that knows war or military confrontation with Iran could be mother of all wars and would end in the destruction of the United States interests across the whole region. This per se could mark the beginning of the formation of profound political, economic and security problems and challenges inside the United States which is already grappling with many crises at home.

Therefore, the United States, in order to attain the goals defined for it, and following the failure of the maximum pressure campaign, has resorted to psychological war through rattling saber and showing teeth. The point to consider is that the issue of an imminent attack on Iran is being hyperbole more by the media associated to Israel and the Saudi royal court. For the moment, and in the light of the failure of the maximum pressure campaign which aimed to make the Islamic Republic of Iran collapse from the within in less than six months, the present psychological war is the only remaining tool and leverage for the United States to entangle  and cripple Iran on the ground. The United States and its radical regional allies, in particular the Zionist regime and Saudi Arabia are hoping they may realize their illegitimate and illegal goals through an extensive campaign of psychological war against the Islamic Republic of Iran and the resistance groups in the region.

The third point on the military arrangement of the United States in the region is the Americans’ fear of revenge of assassination of General Soleimani by Iran and the Islamic resistance. This would confirm the view that the United States has accepted that the Islamic Republic of Iran is a real, determining and equation-building power of the region as against some other countries of the region that claim to be a regional power but are nothing more than a milking cow for Trump. That the United States puts all its forces and military equipment on full alert on the first anniversary of the assassination of the supreme commanders of the resistance in the Baghdad airport, out of fear of Iran’s revenge, indicates from another viewpoint that strong Iran has turned into an undeniable and unavoidable objective power in the Middle East.

One may compare this with Saudi Arabia which is drowned in petrodollars and international support and is strange with any foreign pressure but is trying to reach the status of number one power in the region however instead it has turned into America’s puppet servant who buys even its security from the United States; a regime which has been best described by Trump as a “milking cow” that can give out gold and dollar in cash and whenever the milk is finished “we slaughter it”. When in 2019, Iran shot the US drone in the Persian Gulf, Trump was asked the reason why he does not attack Iran; and he said if the US attacks Iran, “we will receive a battering response from Ayatollah (Khamenei)”.

Efforts to keep US military presence in Iraq

After the assassination of General Soleimani, the eviction of US troops from Iraq and the whole region became the first priority of the plans and strategies of the Islamic Republic of Iran and the Islamic resistance. To realize this goal, various mechanisms have been defined which are being pursued through legal channels. That the United States is accusing Iran and resistance groups of throwing rockets to the United States Embassy in Baghdad, is a pure projection and machination. Iran and the resistance front are not considering such menial methods to advance their strategy of evicting the United States from the region through demeaning measures.

The US military movements in Iraq, which have been recently intensified, is a complex game aimed at impeding demands for the US withdrawal and shut down of its military bases in Iraq—something which has turned into a national demand. It is interesting to know that in order to realize this, Americans have defined even their own embassy in Baghdad as a military target!

This reasoning that the United States is behind rocket attacks to its Embassy in Baghdad should not be underestimated. Definitely, the decision making system and main decision makers in the Islamic  Republic of Iran will not be deceived by the Americans and would not play in a ground which has been set by the United States. This extensive military arrangement of the United States in the region and the fear of some American officials that Iran is raising alarms of its marine forces in the Persian Gulf to either react to the probable US attack or make a military operation against the American units in the Persian gulf clearly demonstrates that it is not hard for the Islamic Republic of Iran to involve Americans in a game or keep them in continued stress, anxiety and worry for an unlimited period of time.

Iran is an independent and powerful state which has access to all the tools necessary for the negative and positive confrontation with hardware and software strategies of the United States; however, Iran would use them in the right time and the right place to realize its strategic objectives and overcome regional and international hostile forces. In the meantime, Iran does not tolerate any aggression to or violation of its national security and interests and territorial integrity and is keen on giving a resolute, strong and definite response to any probable military and security action against it.

The United States is well aware that all its military bases in the region are within the range of the fire of the Islamic Republic of Iran and the Islamic resistance groups. Conditions of the region and the United States have deposed the US administration of any attempt and adventurism against Iran in the Middle East. What we see as US military arrangement and formation in the region aims at adventurism and is originated mainly from bewilderment and fear. 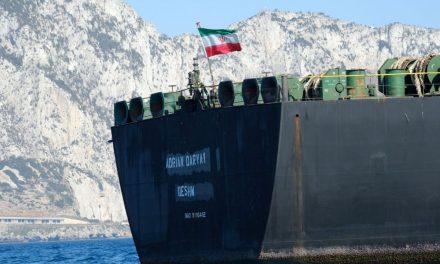 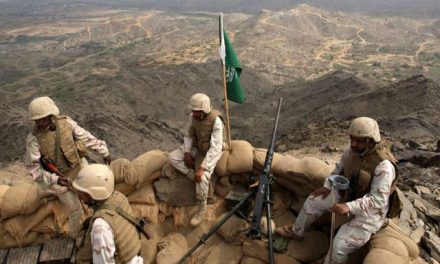 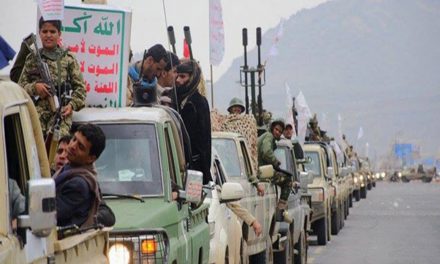 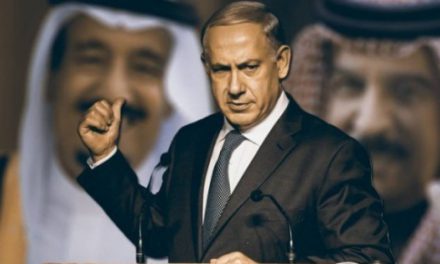