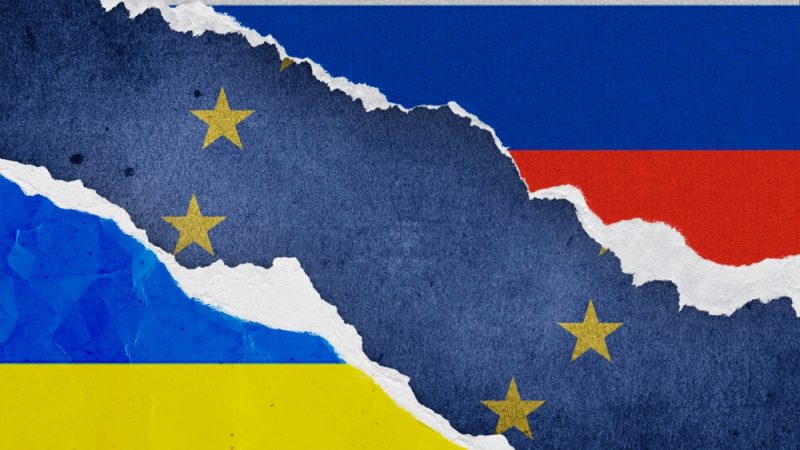 Strategic Council Online – Interview: A member of the Strategic Studies Research Institute stated that the European Union’s decision to study the membership of Ukraine and Moldova in the Union is politically motivated and symbolic, adding: Severe strictures will definitely be applied to continue the membership process.

Risk of Miscalculation on Taiwan Crisis by Both U.S. and China

An analysis on why the new Russian-Chinese military partnership