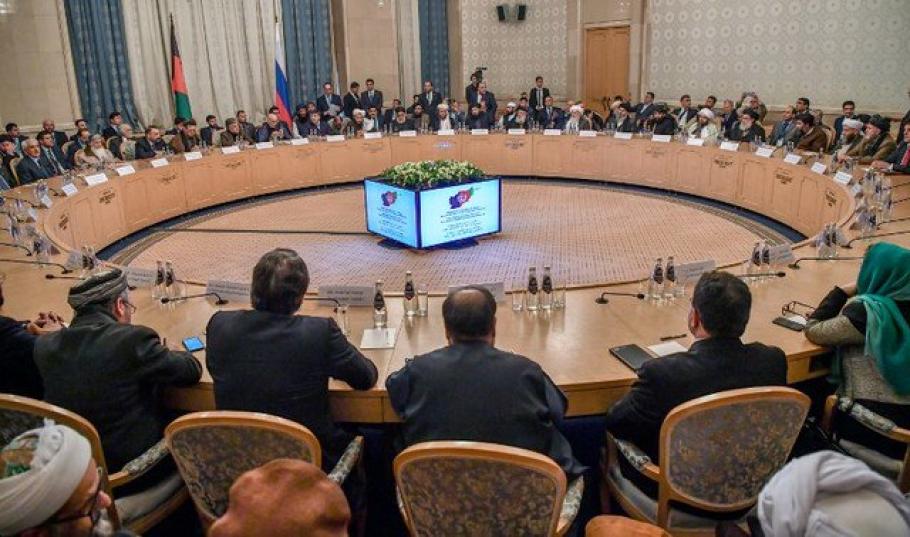 Strategic Council Online: The Afghan government, the Taliban and the United States have concluded that the continuation of conflicts will not lead to one party overcoming another. Therefore, the result of this perception is the movement of the parties towards negotiation and compromise.
Nozar Shafiei – Afghanistan Affairs Expert

A new round of intra-Afghan peace talks in Doha was held in early July under conditions that, according to the statement released at the end of the meeting, could be described as a step forward. That is to say that the two sides pledged to avoid attacking civilians and public places. Of course, it seems the statement is mainly addressing the Taliban because this group is the one targeting civilians and public facilities.

The Qatar conference is a dialogue between the internal forces in Afghanistan, which is called “Intra Afghan” talks. The conference could contribute to the next round of the talks between all major social movements in Afghanistan to pave the way for ending the war and drafting the future constitution. Diplomatic circles are striving hard to put an end to the conflict in Afghanistan.

It should be noted that the United States has begun direct talks with Taliban representatives since July 2018, which relate mainly to the withdrawal of troops from Afghanistan and assurances by the Taliban that they would counter-terrorism.

It seems that the futility of continuation of the conflicts has led to the disillusionment of the people with the government, the Taliban and the Americans. Furthermore, all the three parties have concluded that the prolongation of the conflicts will not lead to one party overcoming the other. Therefore, the result of this perception is the movement of the parties towards negotiation and compromise. By compromise, it is meant flexibility in positions, lowering the level of demands, and rationalization of expectations and it can be said that the parties are moving on the same path.

In the context of the general philosophy of political negotiations, it should be noted that when the parties gather behind the table, it means that they want to meet their demands that have not been attained through military means. Also, when a party sits at the negotiating table, it means that part of its expectations has not been achieved at least by military means. Therefore, a totalitarian Taliban who is seeking to establish an Islamic state of their type in Afghanistan have now concluded that it is difficult to achieve such an expectation.

So now, the group is adapting itself to the realities. Until today, the Taliban had boycotted the negotiations but they have accepted it today; until yesterday they said they would only negotiate with the United States, but today they are negotiating with the government, civil society groups and political parties; the Taliban demanded Islamization of the constitution until yesterday, but now they have accepted that the constitution of Afghanistan can cover the three liberalists, Islamic and traditional aspects at the same time.

In the area of ​​action, the Taliban have accepted these issues because we saw that in the recent Doha talks there were not just government forces, but civil society groups, women and young people with Western education were also present at the talks.

The outcome of these issues is that the Taliban want to adapt themselves to part of the realities in Afghanistan.

As a result, the Taliban have transformed; until now, the Taliban were cosmic internationalist religious forces, but today’s Taliban are Sharia oriented, nationalist, and modernist.

This transformation in the Taliban shows that they have accepted the facts, and it seems that the unreasonable expectations in the past and the rationalization of expectations in the current situation have led the Taliban and the US government to sit at the negotiation table. Now that the path has been taken in this direction, the more we move forward, the more expectations will be moderated, reaching a point where the satisfaction of all factions will be met on average and the future of Afghanistan will be determined.

It should not be forgotten that since 2001 till today there have been conflicts between the Afghan government and the United States (on the one hand) and the Taliban (on the other) and radical demands have been raised by each of these actors, so it is a bit difficult to modify these demands. As a result, negotiations can be expected to proceed slowly but despite the slow pace, they seem to be moving in the right direction, and most analysts and political experts are hopeful about the future. Although it should be expected that this process will face some ups and downs. 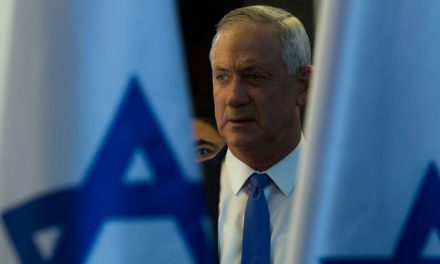 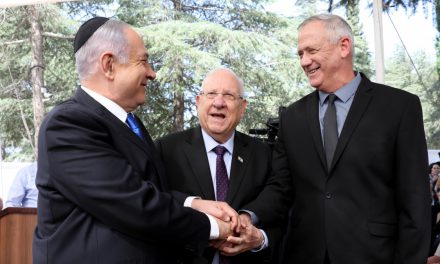 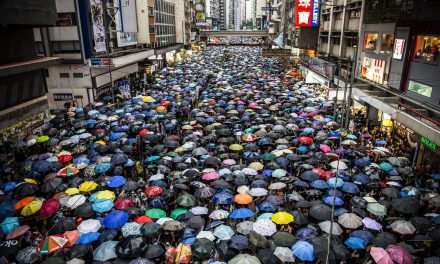