Strategic Council Online – Opinion: After a long time traumatic and crisis-causing presence of the Zionist regime in the northern borders of Iran and its initial consequences that appeared in anti-Iranian movements and positions in Azerbaijan, now based on the approval of the Baku Parliament (on Friday, November 18) various cooperation of the government of the Republic of Azerbaijan with the Zionist regime is to be promoted and the embassy of that country is to be opened in Tel Aviv, which is considered as an open hostility against the Palestinian nation.
Dr. Mohammad Mehdi Mazaheri – University professor

Of course, the Zionist regime and the Republic of Azerbaijan have had close relations since 1992. After the collapse of the Soviet Union and independence of Azerbaijan, that regime was among the pioneers in recognizing Azerbaijan and opened its embassy in Baku in 1993. However, during those years, Azerbaijan had not opened an embassy in that regime despite having extensive economic, commercial and military relations with the regime and having trade and tourism offices in Israel; because it was concerned about the anger of other Muslim countries and did not want to be hated among Muslim nations. During the last two years, there have been developments in the regional arena, which apparently have reduced the concern and the costs of this measure for the authorities of Azerbaijan. The formation of the Abraham Accords and the normalization of diplomatic relations between the UAE, Bahrain and Sudan with the Zionist regime was the most important action that was realized with the efforts and follow-up of Benjamin Netanyahu (in his previous term as prime minister) and the former President of the United States (Donald Trump) and broke the taboo of the relationship between Islamic countries and the Zionist regime. Now, with Netanyahu regaining power in the recent elections of the occupied territories and the revival of his unwritten alliance with Saudi Arabia, the Abraham Accords has once again gained a new life and Azerbaijan has considered this as a good opportunity to make public and formalize its unofficial relations with that regime.

Resolving differences, normalizing political relations and re-exchange of ambassadors between the Zionist regime and Turkey (after the expulsion of the Zionist regime’s ambassador from Turkey in 2018), as well as the occurrence of some protests and disturbances in Iran and the preoccupation of statesmen and public opinion, were among other factors that removed the obstacles ahead from Baku’s path and made the path to the start of official diplomatic relations smoother for that country.

Based on this, the relations between the Zionist regime and Azerbaijan, which have existed in various directions during the past three decades, have now reached a state that has convinced the Azerbaijani authorities to open an embassy and make relations with the Zionist regime public. It will be low cost and have many benefits for them. According to the International Peace Research Institute in Stockholm, 69 percent of Azerbaijan’s imported weapons were purchased from Israel from 2016 to 2020, and this country also bought ultra-modern suicide drones from Israel in the recent war with Armenia. On the other hand, Israel imports about 40 percent of its needed oil from Azerbaijan, and of course it uses the strategic location and soil of that country to create a military base, to come closer to the border of Iran, and to create training centers for special groups to sabotage Iran.

Therefore, the start of official relations between Azerbaijan and Israel and the opening of the Baku embassy in Tel Aviv will make the security and national interests of the Islamic Republic of Iran vulnerable; the Israeli regime, especially under the leadership of Benjamin Netanyahu, is the main supporter of the geopolitical changes in north of Iran and is trying to bring Azerbaijan and Turkey along with itself and if possible, follow up the project of the so-called partition of Iran.

The normalization of relations with Azerbaijan for the Zionist regime means a stronger presence on the soil of that country and the sale of more weapons to it, and such a situation close to the borders of Iran has always been part of the strategic plans of the Zionist regime and can grant the regime a trump card such as espionage and constant monitoring and immediate measures against the Islamic Republic of Iran, at appropriate times. On the other hand, the desire of the Israeli regime authorities to put Iran in the so-called isolation and impose all-round pressure on our country will cause the expansion of the aid of that regime and provoke the Baku authorities to establish and take control of the Zangezur crossing and cut off the communication routes of Iran to Armenia and Europe.

Therefore, it seems that before becoming operational of the plan of Azerbaijan parliament to open its embassy in Israel and the operational development of the Abraham Accords, it is necessary that in an appropriate and benevolent manner, while attracting the attention of the government of the Republic of Azerbaijan to the dangers, costs and consequences of such action which is contrary to the cause of the Palestinian people, to inform the public opinion of that country to prevent the country from falling into the trap of the Zionist regime, take the needed measures. 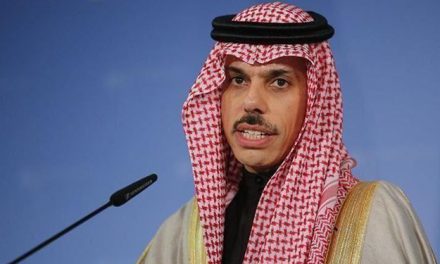 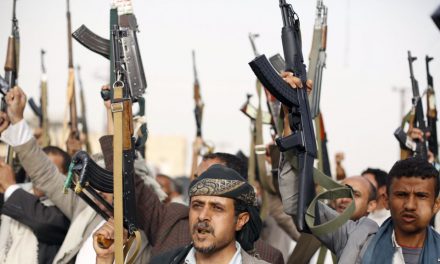 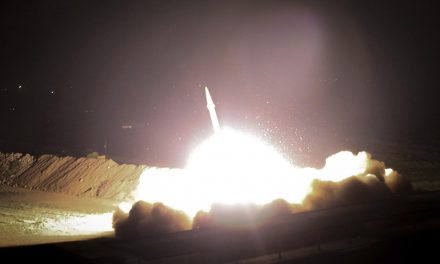 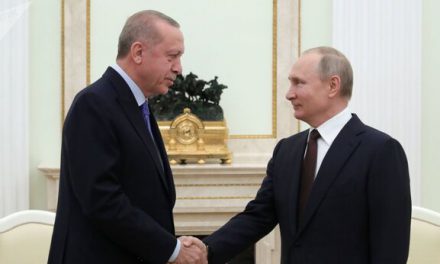