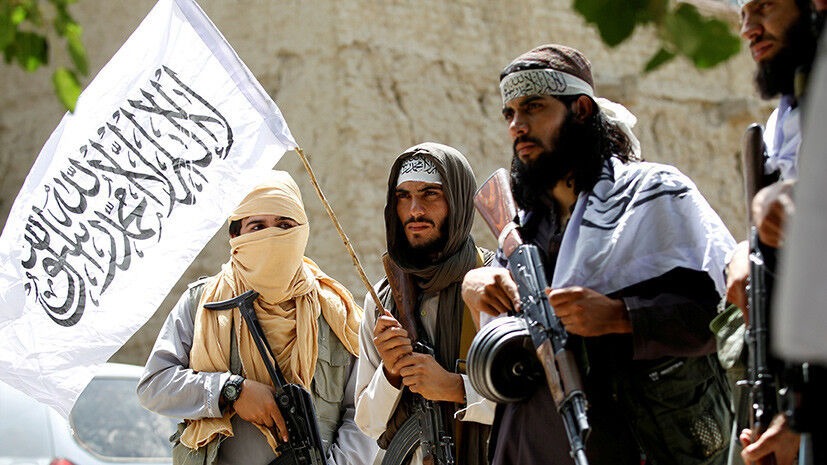 Strategic Council Online – Interview: An analyst of Afghanistan affairs, stating that the state-building in Afghanistan has many complexities, said: The Taliban are fighters and have been able to change equations through wars, but to run the country, they will need technocrats coming from different ethnic groups.

Speaking in an interview with the website of the Strategic Council on Foreign Relations, Pir Mohammad Mollazehi said that the Taliban should not be considered independent in state building, adding: In this regard, Pakistan’s behind-the-scenes role in leading the Taliban is undeniable.

The analyst of Afghanistan affairs explained: However, the Taliban have gained experience in this period and have become more political. They may ideologically maintain their previous positions; but in politics, while seeking main power for themselves and the Pashtun ethnicity, they will try to create a government where others can gain a share of power and run the future of Afghanistan. They know full well that not only they will not succeed in preventing participation of other ethnicities and groups in running the country by emphasizing totalitarianism; they will also provoke a civil war, for the consequences of which they must accept responsibility.

State-building in Afghanistan has many complexities

Saying that state-building process in Afghanistan has many complexities, he added: The international community and international organizations must vigorously warn the Taliban that there should be a fair distribution of power in Afghanistan and that there should be no civil war. Under such circumstances, it can be hoped that the Taliban will relinquish their monopoly in power.

He added: In such circumstances, the realities of society may change their attitudes. The Taliban are fighters and have been able to change equations with war, but they will need technocrats to run the country; technocrats who are from different ethnic groups.

Regarding the Taliban’s treatment of different ethnicities and religions, especially Shiites, Mollazehi said: It seems that in this regard, we will witness a difference in their performance compared to the past. Those who give signals to the Taliban so that they can consolidate power for themselves are the Pakistanis, the Pakistanis have both experience, and have a well-established system and a strong army. They lead the Taliban to find a way to form an inclusive government.

Taliban’s need to technocrats to run the country

He explained: In this government, the main power will be in the hands of the Taliban; but the Taliban also need specialized and technocrats to run the country. It seems that they will allow the technocrats to move things forward in the government, but they will not be decision makers. Although the Taliban will try to impose a radical ethnic and religious outlook on Afghanistan, but at the agency level, others will be involved.

Referring to the atmosphere of fear and anxiety among the Afghan people, as well as the Taliban’s confrontation with women’s rights and demands for civil liberties, the expert on Afghanistan affairs said: Certainly the Taliban will not back down from their values on women’s issues, and their views have not changed. But they are likely to make minimal changes based on past experience; for example, they were allowed to leave the house without their very near relatives, but even now, women were not allowed to appear on all television channels, and female speakers and reporters were allowed to stay at home. Female professors and students were not allowed to attend universities. These are undeniable, but the task of power structure is still unclear.

Possibility of minimal share-giving of Taliban to other groups

Saying that with the departure of Ashraf Ghani, the Taliban easily gathered the chairs in the presidential palace, sat on the carpets and said the same things as before, he continued: Events are taking shape now in Qatar and Islamabad and that is where the structure of power is determined. But it seems that at the end, the Taliban will give a small share of power to others and keep the main share for themselves.

Regarding the approach and type of confrontation of the society and former Mujahideen with the Taliban and the extent of their acceptance of their policies and functions, he said: Now the public is terrified. What happened at Kabul airport was very sad and showed a great panic among the masses. But the Taliban are trying to put an end to the fear and panic of the people and reassure them that their security will be maintained. However, it is very difficult for ethnic groups, especially northerners and Hazaras who have serious concerns to accept those issues easily.

The analyst of Afghanistan affairs added: Anti-Taliban forces are now moving to Panjshir to concentrate over there; because Panjshir is defensible and cannot easily be captured. When the Russians were in Afghanistan, they could not enter the area with tanks and artillery. If the Taliban do not respect the rights of other ethnic groups, armed resistance is likely to form in Panjshir and civil war could ensue.

Mollazehi stressed: It seems that part of the Taliban leadership in the Quetta Shura is paying attention to those issues and trying to reach a conclusion with the people who are negotiating in Islamabad and Qatar so that at least before the constitutional amendment, the interim government would be formed and the power structure would be clarified.

He added: The Taliban, until then, are trying to reassure other groups, especially the Shiites, about providing security and note that they will also have a share in the power, but it remains to be seen what else will happen in practice later. 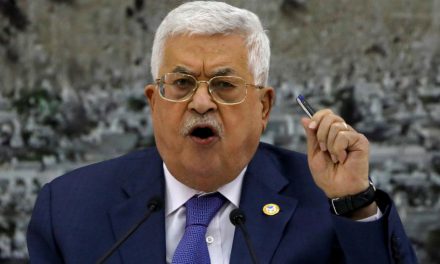 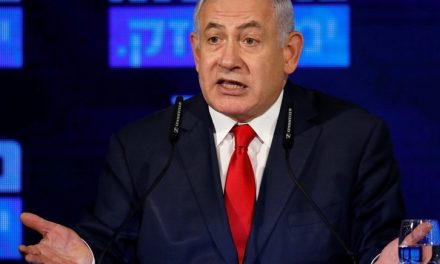 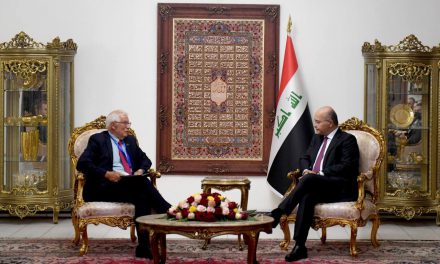