Failure of the US maximum pressure campaign in Venezuela

Strategic Council Online—Editorial: The failure of the efforts of Juan Guaido, the self-declared president of Venezuela who had called the people of his country to rise against the elected government of Venezuela, was the fruit of the resistance of the people and Nicolas Maduro, the country’s legal president against the Western pressures especially the United States.
Mirqasem Momeni—Director of Abrar Novin Cheshmandaz International Studies Institute

The US support for Juan Gaido, the opposition leader in Venezuela, and imposing diplomatic sanctions and creating obstructions in the function of the Venezuelan embassies in the Latin America and Europe failed to destroy the will and determination of the people of Venezuela and in fact culminated in the disappointment of government opponents with the assistance of the US. The presence of people in the scene caused opponents to negotiate and ask for share in power with the goal of preventing absolute omission from political processes.

This position was attained due to public supports and policies of the Nicolas Madoru government who succeeded in defeating the maximum pressure policy of Donald Trump and his puppet Juan Guaido with the creation of national unity and international solidarity with Iran, Russia, Cuba, China and some other aligned countries.

It was about two months ago that Juan Guaido, the self-proclaimed president of Venezuela, put on the agenda a plan for coup against Nicolas Maduro government—a plan that failed and Guaido confessed later in remarks that he had miscalculated the level of loyalty of the Venezuela Army to Maduro. Guaido also in order to change the situation called for the US military intervention in this Latin American country.

Now, with the exit of Donald Trump from the White House and Joe Biden in power, the US policies towards Venezuela have taken new directions the main feature of which is to align Europe with Washington policies towards Venezuela. Europeans, due to worries about the aggressive policies of Donald Trump, and intimidation and fear from the outcomes of such policies hesitated aligning with Trump policies against Venezuela and deferred continuation of cooperation with the former US president to the aftermath of the US presidential elections. Therefore, one of the disadvantages of Biden for Venezuela is the alliance of Europe and American policies against the Maduro government.

It seems that insistence on negotiation simultaneously with maximum sanctions against Venezuela which is the same carrot and stick policy is the main approach of the present US government. Biden is using such an approach against Caracas with maximum pressure policy but with multilateral method to be influential. In this respect, Biden has posed a condition for removal or reduction of sanctions on Venezuela and the condition dictates that Nicolas Maduro, the legitimate president of Venezuela negotiates with Juan Gaido the leader of rioters who are supported by Washington and the European Union.

Therefore, Guaido who was once thinking of obtaining absolute power alone is now seeking to participate in power sharing with the mediation of the United States. Earlier, and after the failure of the coup in this country, Juan Guaido proposed to negotiate with Nicolas Maduro with the participation of international powers with an aim to hold free and fair elections and stop political crisis in Venezuela.

Notwithstanding, it seems that the most probable scenario about the political future of this country under the conditions of sanctions and extensive economic pressures imposed on the people and government of Venezuela in recent years, is the issue of national reconciliation talks and power sharing with the consideration of the US, Europe and Russia.

In studying the confrontation of various US governments with the governments in Venezuela, the first issue is the political and economic independence of that country. As the US government considers Latin America its own backyard in its long-term military, security, economic and political strategy in confrontation with Russia and China. Therefore, any Socialist or Leftist political thought or inclination would in fact pave the ground for the emergence of governments aligned with Cuba, China and Russia and this is an alarm for the long-term interests of the United States.

In conclusion, considering that Venezuela is the largest producer of oil in the region and oil is considered a strategic commodity in the relations between countries and global economy, any change and development in the production and distribution of this strategic commodity bears global consequences. Therefore, the United States, Europe, China and Russia would never allow the continuation of insecurity and uncertainty in the production and export of oil. Joe Biden, the US president, due to the failure of the maximum pressure policy against Venezuela, is interested in a peaceful solution and would support probable negotiations in order to attain minimum interest for the US and prevent further influence of Russia and China in Venezuela. 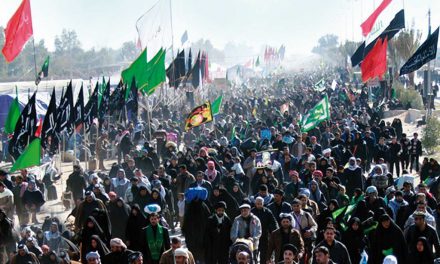 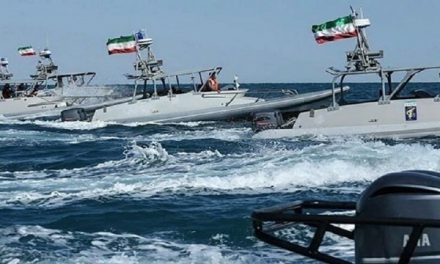 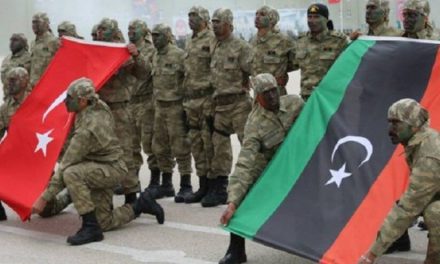 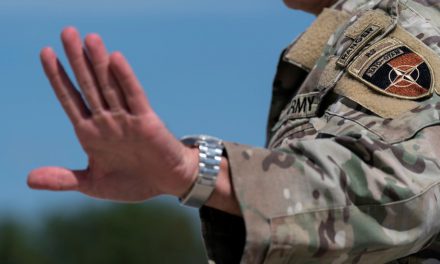