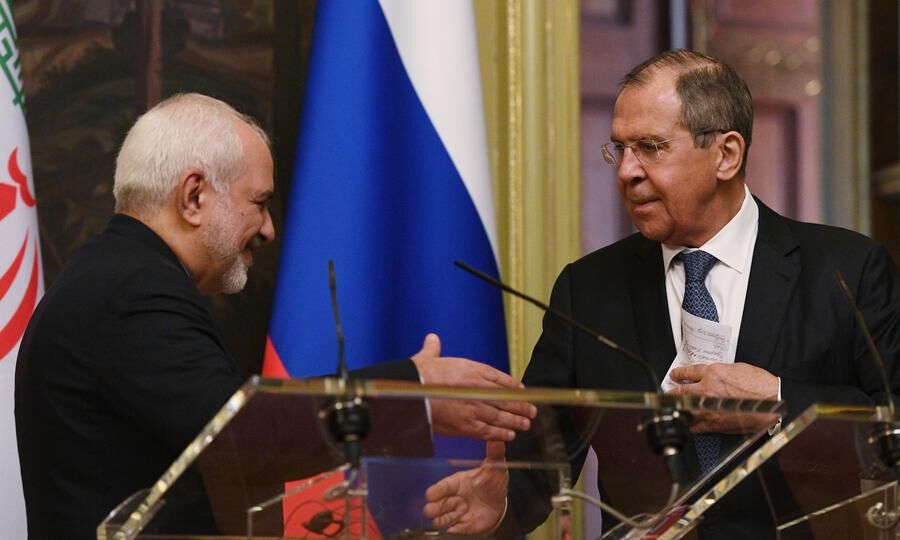 Strategic Council Online – An international affairs analyst said Russia too has come to the conclusion that the US is pursuing a kind of pure international insurgency and is violating all the norms in the world. He said: Russia and Iran well understand each other’s interests under the status quo and both respect interests of each other that will guarantee continuation of cooperation.

In an interview with the website of the Strategic Council on Foreign Relations, Hassan Beheshtipour, referred to Moscow’s realistic approach as well as Washington’s destructive approach to Joint Comprehensive Plan of Action (JCPOA) and said: Iran-Russia relations should be examined in the three bilateral, regional and international general dimensions. Iran-Russia relations have been clearly expanding, at least since Putin’s third presidential term, and have taken on different dimensions during his fourth term.

He said regional cooperation is part of the reason for Russia’s rapprochement with Iran, noting that the most successful of which was in Syria. He added: The two countries were able to help resolve a major crisis in Syria known as the ISIS and clashed with the terrorist forces active there. It is very important that a bilateral cooperation turns into a regional cooperation.

The international affairs analyst called the issue of JCPOA and its related issues as being international due to the participation of six powers and said: Parallel with Iran’s comprehensive cooperation with the IAEA, Russia’s turn to Iran increased step by step. This helped Russia and China to defend Iran’s position decisively. At the same time, Russia tried to bring its international positions closer to Iran, especially in the case of JCPOA, and play an important role in preventing the adoption of two anti-Iranian resolutions.

Beheshtipour continued by emphasizing that the adoption of these positions was also in Russia’s interest: Russia intends to confront the US unilateralism and show that the time when the US intends to impose its idea on the international community has come to an end and the US President cannot, by his own discretion, interpret international law in his favor and, more importantly, enforce it!

Referring to the Russian Foreign Minister’s stance in criticizing US actions against Iran in the region and that the hopeless and disappointing approach leads to a stalemate, he said: If we see Mr. Lavrov’s firm position, this approach turns back to several years of work in the relations between Iran and Russia. Russia and Iran have moved forward step by step over the years, removing obstacles on the way of their relations one by one.

Meanwhile, Beheshtipour did not consider the relations successful economically, adding: Unfortunately, Iran-Russia economic relations are still far from what they should be. But, the two countries have made good progress in security, diplomatic and political cooperation and have been able to coordinate more than in the past; however, this does not mean that all problems are solved. There are still differences of opinion that can be resolved through joint efforts.

The international affairs expert said: It is important that Russia and China in relation to Iran witnessed that the country in the international arena tried to keep its policies transparent and remain committed within the framework of the JCPOA. Therefore, this shift in perspective of the two countries took place gradually and they moved towards very close cooperation, which some people are interested in calling it strategic cooperation. But, I believe that relations have not yet reached that level and they are moving towards it.

He continued by referring to the remarks of the Russian Foreign Minister regarding the ineffectiveness of sanctions against Iran and said: Since 2014, Russia has been faced with numerous sanctions by the US and Europe and today it is more sympathetic to Iran and takes a tougher stance on sanctions. Mr. Lavrov has even offered to mediate between Iran and the US, which does not appear to be the case at the moment due to the continuation of US hostile policies.

In view of Russia too, the US pursues pure international insurgency

Referring to US actions in unilaterally withdrawing from international treaties and accords, he said: Russia has also come to the conclusion that the US is pursuing a kind of pure international insurgency and is violating all the norms of the world. They know they have to restrain the US. Even Europe, as an ally of the US, stands against it. The statements of the foreign ministers of Germany, France and Britain clearly show that they oppose the US unilateral policy and do not even act on it. The issuance of such statements is an important action against the US.

Better Understanding of Russia and Iran of Common Interests

Beheshtipour added: Russia and Iran under the current circumstances well understand and recognize each other’s interests and the two sides respect mutual interests which will guarantee continuation of cooperation, even if they disagree on some issues. The two countries have been working together successfully for several years. In fact, the secret of continuation of Russian-Iranian cooperation is that the two sides have recognized and respected each other’s interests and have been able to adopt the right policies against US unilateralism at the regional level and have achieved positive results. Even if Russia-US relations improve in the future, there is no conflict with the strategic cooperation that will take shape with Iran in the future. 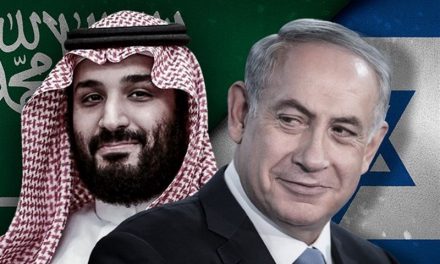 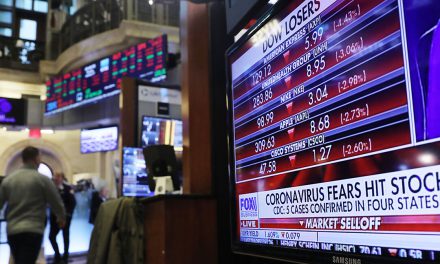 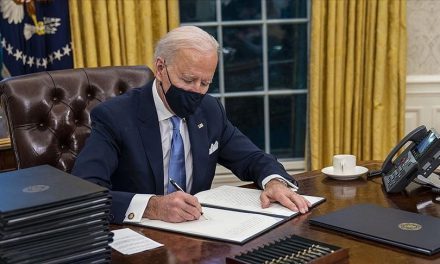 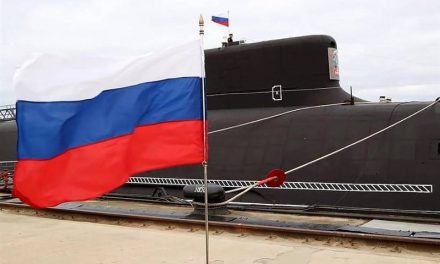