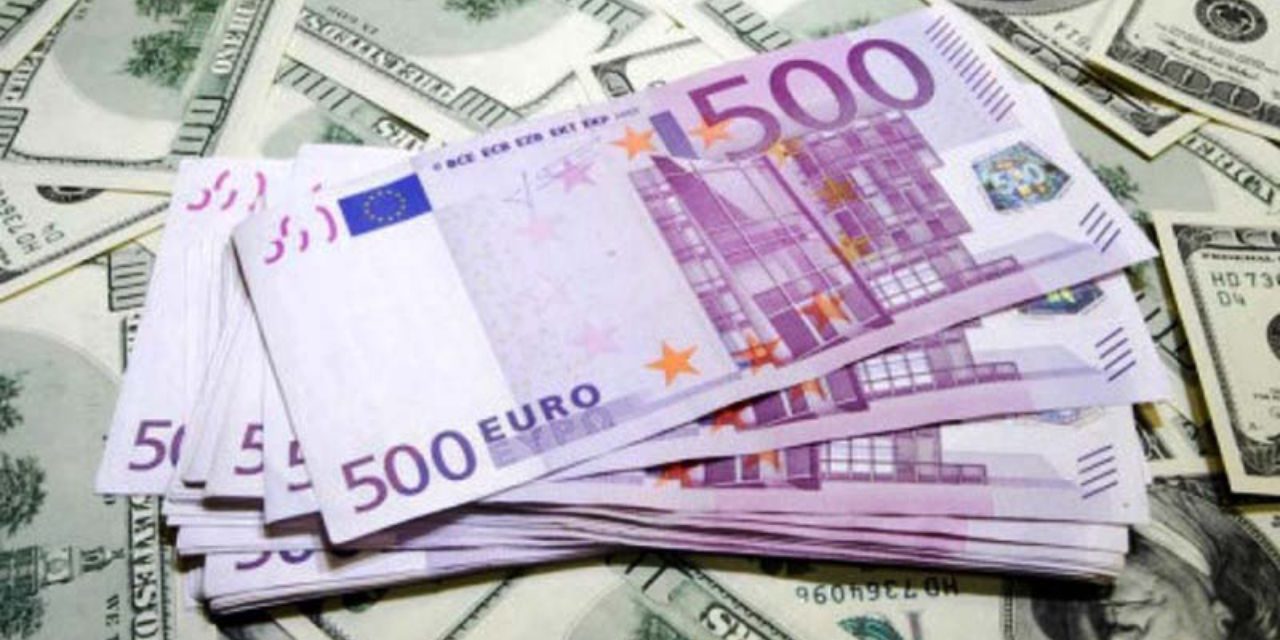 Strategic Council Online – For the first time in eight years, the EU-based euro remittances have surpassed US dollar-denominated exchanges, according to the Society for Worldwide Interbank Financial Telecommunication (SWIFT).
Reza Majidzadeh – Researcher in Development Economics

According to SWIFT statistics, in October of the current year, 37.8% of the world’s banking transactions were made in euro; that is to say an increase of 6% compared to the past year and the highest level since February 2013. On the other hand, the use of the dollar in those transactions reached 37.64%, which shows a decrease of 4.6% compared to the previous year. Although the use of both currencies is very close and partly related to issues concerning the US presidential elections, it is a significant development that should be put in the spotlight along with other global developments, including the US trade war over the past few years.

Trade war can be considered as one of the important features of Trump’s presidency (2016-2020). US allies in NAFTA, the European Union, China, Russia and even India were among the parties to the US trade war during that period. In addition, the United States has imposed severe sanctions on other countries over the past four years. One of the most important goals of such measures was the return to the era of US monopoly in the world politics and economics, which was particularly threatened by the “China 2025” strategy.

As a result of the actions and reactions to this trade war, it was five years ago that the head of Russia’s VTB Bank announced formulation of a platform to remove the dollar from financial transactions between members of the emerging economies or BRICS. The five BRICS countries, Brazil, Russia, India, China and South Africa, account for half of the world’s population and nearly 30 percent of the world economy. China has recently instructed its banks to stay away from SWIFT in response to the possible US sanctions to pass the Hong Kong Security Act in its National Congress. This demand was not limited to the BRICS countries, but other countries, including Iran, which were subject to international sanctions by the United States, also voiced interest in the idea.

Of course, the rivalry between the dollar and the euro did not start following Trump’s open trade war, rather the two international currencies have long been competing in the global financial and monetary markets and on the one side of the competition stood the US Federal Reserve Chairman and on the other side head of the European Central Bank. They competed with instruments such as the reference interest rate to raise capital, stabilize financial markets, and recover from the 2009 financial crisis. But the US trade war with the EU and its role in Britain’s withdrawal from the EU intensified the rivalry, and Trump’s breach of different international agreements such as the Paris Agreement, acted as a reverse lever which imposed pressure in order to weaken the dollar as the dominant currency. Even during the Obama administration, supportive policy packages to offset the financial effects of the bankruptcy of institutions such as the Lehman Brothers have contributed to this decline, and financial experts have repeatedly warned against the weakening of the dollar as a result of fiscal and monetary policies in the United States.

But what are the reasons and consequences of the euro overtaking the dollar in Swift transactions? The US unipolar monopoly appears to have been severely challenged in all three financial, economic, and political spheres, and the world order is moving in the direction that several large monopolies, along with several medium- and upper-middle economies are playing role. Of course, the dollar will continue to play an important role in international financial transactions, and this overtaking cannot be considered as complete decline. In the past, too, the dollar did not lose its position as the world’s dominant currency after Nixon severed ties between the dollar and gold, part of which was due to the volume of extensive trade between the United States or its affiliates companies around the world, and partly due to the very small number of dollar-equivalent exchange systems in the world. However, it is expected that in the next few decades, the dollar will no longer have its former monopoly in the world economy. 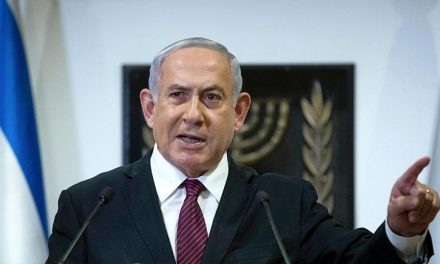 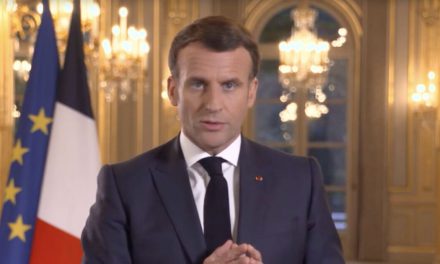 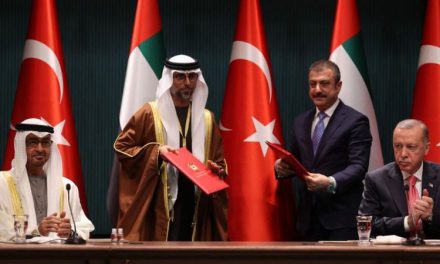 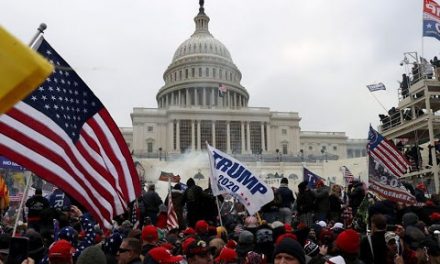