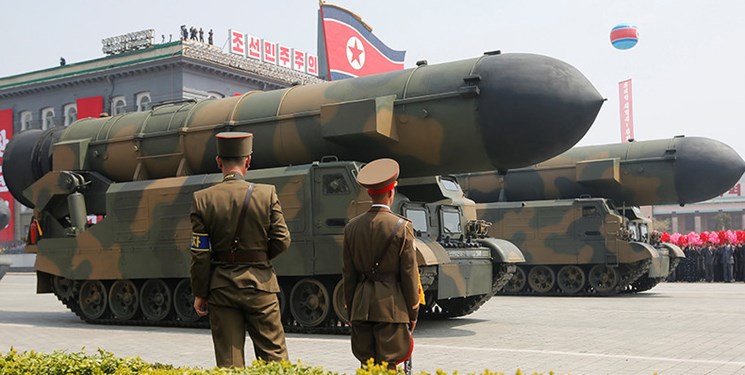 Strategic Council Online- Opinion: After a six-month cessation of missile tests, in September and October 2021North Korea launched a range of missile tests containing an ultra-sonic new missile (a very sophisticated weapon that is being developed by military powers like the U.S. and Russia), a recently developed new Cruise Missile, and a ballistic missile launched from a train.
Zeinab Farhadi, Researcher on East Asian affairs

Although according to South Korean military authorities, the ultra- sonic missile is at its early phases of development but the Cruise and ballistic missiles tests indicate the remarkable development of North Korean capability in attacking targets in South Korea and Japan both of which are hosting the U.S. forces in their soil.

Reinforcement of missile capabilities of North Korea, particularly in missile and nuclear areas caused concerns among countries where they are geographically located in a very short distance from it. As two strategic allies of the U.S. in East Asia, South Korea and Japan are the most vulnerable counties against any missile attack staged by North Korea. Having considered the increasing concerns in these countries, it can be interpreted that as the military capabilities of North Korea increase, the security and military relations of the regional countries with the U.S. strengthen further, on the other side, the reinforcement of internal military capabilities will be on the agenda of the country’s politicians. This is particularly very sensible in connection with Japan.

A review of Japan’s defensive documents in 2021 indicates that North Korea and China have been assessed as two major threats for the national security of the country. While China is considered to be the long term threat with less danger, North Korea is introduced as immediate threat and principal concern for Japan. The reasonable result of such understanding about North Korea is over-investment in military field and conclusion of high value contracts to reinforce and update missile systems and other military capabilities. Therefore, arms race in the region is the first foresee-able consequence of North Korea missile tests.

In connection with the U.S. and the negotiations of the country with North Korea, it should be said that with the escalation of provocative measures of North Korea one can’t be optimist about the future of negotiations. Ever since Joe Biden took office in January 2021, North Korea made no effort to renew her talks with the U.S. Unwillingness of Biden’s Administration to take “necessary measures” (for example lifting parts of sanctions) against the measures took by North Korea in 2018 such as cessation of nuclear and long-range missiles tests have intensified pessimism of Pyongyang towards Washington policies.

To conclude the analysis, it should be said the background of missile and nuclear crisis of North Korea indicates that the country has always been heading towards boosting her military capabilities and behaviors which are considered by her enemies as hostile and provocative. However, it should not be forgotten that the country is trying to leave no stone unturned in diplomatic field along with following her military policies. For example, it is now four years since North Korea has not tested one of her long range missiles with capability to reach the U.S. mainland. In this connection, Young Mo-Jin, professor of North Korean Studies at Seoul University believes:” North Korea takes care not to go beyond the red lines, amid all missile tests, North Korea showed that she is interested in negotiations”. Taken the background into the account, it seems that North Korea will never take any step towards nuclear disarmament, until and unless a measure is taken by the U.S. to fulfil the declared pledges. 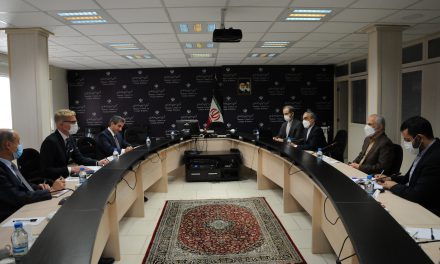 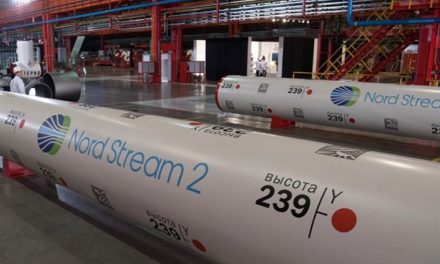