Strategic Council Online – Interview: A researcher on the Zionist regime affairs, commenting on the US interference in the formation of Benjamin Netanyahu’s new government and efforts to prevent extremists of the far-right party from entering the government, said: If we look at the process of what happened to form the cabinet, it becomes clear that the Americans could not have a major impact on this process.

In an interview with the website of the Strategic Council on Foreign Relations, Mansour Barati explained: In fact, Netanyahu has no choice but to form an alliance with far-right parties, because he has no other option to form a government, and the remaining parties will not cooperate with Netanyahu.

Barati continued: In practice, Netanyahu has held negotiations with far-right parties such as the Jewish Power Party led by Itamar Ben-Guyer and agreements have been reached in this regard. Also, Ben-Guyer is supposed to take over the Ministry of Internal Security, and the “Ministry for the Development of the Negev and Galilee” in the northern region of the occupied territories will also be integrated into the Ministry of Internal Security and will be under Ben-Guyer’s control. Part of the security issues of those areas will also be entrusted to Ben-Guyer.

According to the researcher, negotiations with Bezalel Smotrich, the leader of the Religious Zionist Party, are going well according to Netanyahu, and Smotrich is supposed to be the finance minister and responsible for determining the security situation in the West Bank.

He explained that Smotrich was supposed to be the Minister of War first, but neither Netanyahu nor the Americans agreed with this; because this ministry is very important and the second most important ministry in the Zionist regime; therefore, because Smotrich had no military experience and had not even been a soldier, they did not accept him for that position.

According to Barati, this concern was resolved and it was decided that someone else would become the minister of war, but the problem is that in line with security issues, Netanyahu pays a lot of ransom to the extreme right and wants to divide the authority of the security issues of different regions of the Zionist regime among them. For example, Netanyahu has given the Negev and Galilee region to Ben-Guyer and wants to give the West Bank to Smotrich.

The expert continued: Of course, the Zionist army also opposes this issue and has announced that the presence of those people will cause problems and contradictions for the army.

The researcher on the Zionist regime affairs, referring to the opposition of the United States to the far-right parties in that regime said: The opposition of the Americans is more with Ben-Guyer coming to power. Because in the past, Ben-Guyer was a member of an extreme right-wing group called Lehava, which was included in the US terrorist list during the presidency of Barack Obama; therefore, now because of Ben-Guyer’s membership in that group, he is on the black list of the United States, and if he wants to travel to the US as a minister, there is an obstacle on his way.

In response to the question that how long the tension between Tel Aviv and Washington will continue with the establishment of far-right parties, Barati stressed: At least as long as the Democrats are in the White House, such issues will lead to problems in the relations between the two countries and the Zionist regime and the United States cannot have much cooperation.

He continued: The Americans have already announced that if the extremists are included in the government, they will not cooperate with them, and cooperation will suffer.

He added that under such conditions, relations between Tel Aviv and Washington will not progress as before and tensions will arise.

According to the researcher on the Zionist regime affairs, such issues did not make Netanyahu change his opinion regarding the composition of the government and ministers; as the negotiations continue and he wants to bring those people into the government, because as it was said, the rest of the parties have announced that they will not cooperate with Netanyahu, and only the far-right parties and two religious parties have agreed to work with him. Therefore, Netanyahu has no other choice to form the government.

Barati said: In this situation, Netanyahu may inevitably agree to the entry of those people into the government, but then he will control them; but the problem is that Netanyahu may be able to control the religious parties, but the extreme right insists on their positions very much and are not at all ready to give concessions.

He emphasized: From now on, the vision has taken shape that if the government is formed, the ministers who came from far-right parties will move things in the direction they distinguish themselves. 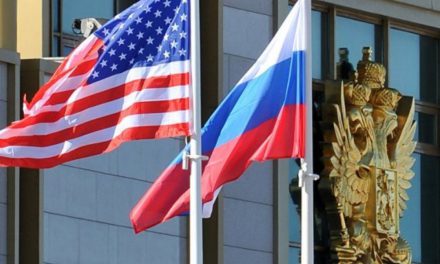 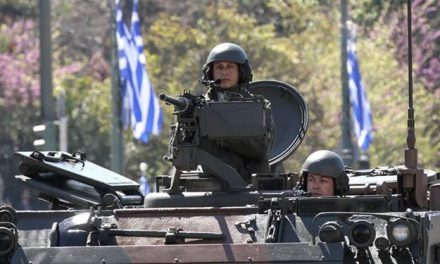 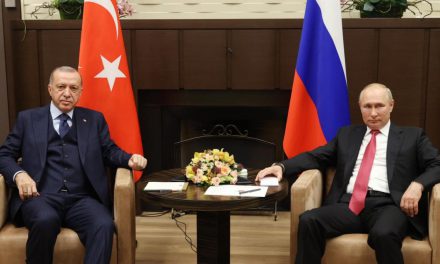 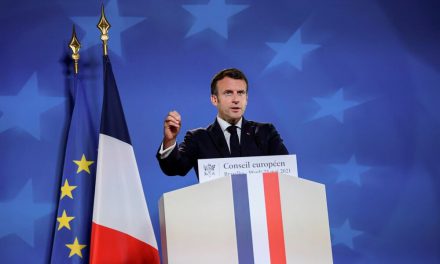