Strategic Council Online—Interview: An expert on Syrian affairs stated that the suspension of Turkey’s participation in joint patrols with Russia in northern Syria means that operations in that region are definitive and that a political deadlock is created to reduce the conflict in northern Syria, adding that Americans once again refused to back the Kurds in Syria and Moscow’s and Washington’s cooperation with Ankara and falling short of Turkey’s preferences in northern Syria show their need for Turkey in the developments related to the war in Ukraine.

Mostafa Najafi, referring to the report by the Russian Defense Ministry which suggested that Turkey has stopped participating in joint patrols in Syria, and terrorists are planning to use drones to attack Russia’s Hmeimim air base in Syria, told the Strategic Council on Foreign Relations that “in the last two-three weeks, we have seen new developments in northern Syria. After the terrorist attack that happened in Istanbul, Erdogan spoke about the fourth phase of Turkey’s operation in Syria in order to reduce domestic political pressures and manage the upcoming elections”.

He added that the announcement of Turkey’s fourth operation in northern Syria has created new developments in that region; Among other things, the mediation of the Russians between the Kurds and the Turkish government seems to have almost failed. “The Kurds announced that they do not agree with the things that have been transferred to them, including the distance of 30 kilometers from the borders of Turkey. Also, they do not agree to hand over PKK officials and the Kurdish groups in Syria. These issues increased tensions.”

This analyst of Syrian affairs stated that according to the published news, the first phase of Turkey’s military operation in Syria will begin soon.

Najafi added that it seems that Russia’s previous opposition to Turkey’s operation in northern Syria is not 100 percent present, and the United States has left Turkey’s hand open and given them the green light.

He added that it seems that this operation will start soon from the “Tal Rifat” area, but it is not clear whether it will spread to the “Manbij” or “Ain al-Arab” areas, but most likely Turkey will try to push the Kurdish forces towards “Hasakah”.

Recalling that Erdogan’s strategy so far has been to use external developments in line with internal and political issues for election purposes, Najafi added that Erdogan is under severe pressure from his opposition groups and this issue is more severe especially in relation to refugees, so he is trying to reduce some of the political pressure by launching a new operation in Syria.

He added that “of course, this action can turn into a double-edged sword and have the opposite result; Even though, according to the published news, Bashar Assad has refused to meet with Erdogan. This reaction could be the consequence of Turkey’s decision to send troops to northern Syria.”

This expert on Syrian issues stated that the attack on northern Syria overshadows many projects related to Turkey’s foreign policy in Syria, and emphasized that certainly, the normalization of relations could have benefited Erdogan, but considering the developments and resistance of the Kurds, as well as dissatisfaction of the Syrian government, we will witness the consequences for Erdogan personally himself. In addition, this operation will greatly increase the instabilities in northern Syria, an issue that will not benefit Turkey internally and externally.

Referring to the numerous meetings between the security officials of Turkey and Syria in the past year, regarding the consequences of Turkey’s operation in northern Syria on political processes, he said that despite these negotiations and the mediation of the Russians to hold a meeting between Assad and Erdogan, until the fate of some cases is not clear, the normalization of the relations between these two countries will not happen. Anyway, Turkey is present in Idlib as an occupying force and supports the opposition forces of the Syrian government.

Najafi reminded that Turkey’s expansionism and military campaigns in northern Syria by damaging the country’s territorial integrity continue to accumulate threatening perceptions between the two countries. The Americans are also dissatisfied with any normalization of relations between Turkey and Syria and try to prevent it; Because this normalization of relations can strengthen the international legitimacy of the Syrian government and help establish political and security stability in this country.

This analyst of Syrian affairs emphasized that the Astana process was almost successful despite all the moves that Turkey made in northern Syria, but one of the main reasons that caused the Russians to be soft towards Turkey’s operations is the war in Ukraine. In any case, Russia is currently cooperating extensively with Turkey, especially in relation to circumventing sanctions. This issue makes them unable to apply the necessary pressure regarding the Syrian issue. Knowing about Russia’s strategic needs, Turkey put a lot of pressure to start a new phase of its operations in northern Syria and almost succeeded in imposing its preferences on Russia.

Referring to the statements of the American officials that they have ended their joint operations with the Kurds, he said that the Americans have once again abandoned the Kurds in Syria, and Moscow and Washington’s cooperation with Ankara shows their need for Turkey in the developments related to the war in Ukraine which has caused them to fall short of Turkey’s preferences in northern Syria.

Alignment and obedience to the US, the only option for Europe in the face of the Ukraine crisis 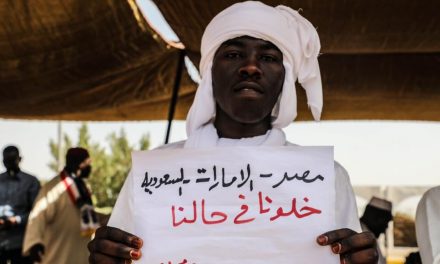 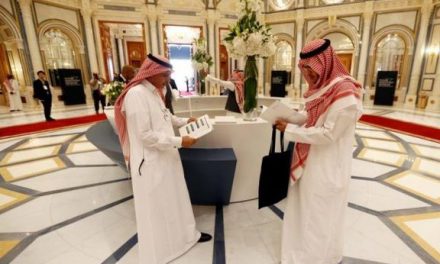 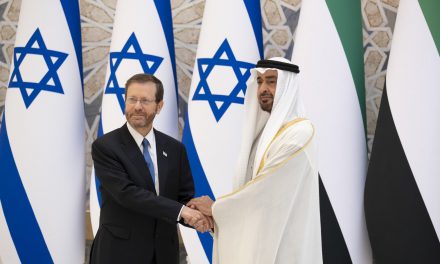