Strategic Council Online – Opinion: The recent attacks of the Zionist regime on Syria and bombardment of military and civilian positions in that country is an act of aggression that has been repeated many times in recent years with specific objectives which requires a calculated response so as not to help the Zionist regime achieve its targets.
Barsam Mohammadi – Expert in regional affairs

In recent weeks, the rocket and air bombardment of Syrian infrastructure by the Zionist army has been intensified, to such an extent that they bombarded the runway of Aleppo airport on two occasions and caused damage to it. Such attacks, which have also been met with the reaction of the Syrian government, can be associated with costs for Tel Aviv and put the security of that regime in serious danger.

Regarding the attacks of the Zionist army on Syrian infrastructure, two categories of “apparent” and “real” targets can be identified:

According to Tel Aviv’s military and security circles, the attacks in recent weeks on certain areas of Syria, especially the Aleppo airport, have been carried out mainly with the aim of stopping or disrupting the transit lines for the transfer of ammunition and equipment to Syria.

But this is not all that justifies the Zionist attacks on Syria. In fact, the Zionists have other objectives in the attack on Syrian infrastructure, the most important of which are as follows:

Considering that the Zionist regime’s attacks on Syria have been met with the reactions from the Islamic Resistance groups, therefore, continuation of those attacks may cause “spread of insecurity and aggravate the crisis” inside the occupied territories.

Syria and the Islamic Resistance have different options to deal with Zionist attacks on Syria. If such options are included in the agenda, its consequences can challenge the Zionist regime in security, political, economic and military dimensions.

In addition, the attack on Syria can never facilitate or improve the advancement of the Zionist regime’s domestic and foreign policy targets, while the Syrian government has also dealt with this issue “intelligently”.

Answer to a doubt

Here, the question that arises is why Syria does not show a proportionate and strong field response to the Zionist attacks? The answer to this question can be analyzed from different dimensions, two of which are mentioned:

First; Currently, Syria is facing with “three active enemies” inside its territory: the US in the east and northeast, Turkey in Idlib and the Zionist regime in the south. Although all three of them have different objectives for themselves, ultimately, those targets are connected at a common point, and that is “weakening Syria”.

Currently, the main priority of the Syrian government is to manage and confront the American and Turkish aggressors who have a base in that country and have violated its territorial integrity. The expulsion of the United States and Turkey from Syria is an action that, if successful, will weaken the power of the Zionists to maneuver in Syria.

Second; one of the main objectives of the Zionist regime is to “incite” Syria and the Resistance Front to “military reaction” and thus start a new round of cross-border conflicts in order to overshadow and marginalize the achievements of the Islamic Resistance in Syria for several years by creating a regional war.

The Syrian government and the Islamic Resistance, keeping in mind internal considerations and paying attention to the hidden dimensions of Tel Aviv’s scenarios, have so far avoided playing in the “Zionists’ puzzle” and have taken the opportunity of political and security exploitation from that regime.

The Zionist regime’s attacks on Syria, which always have “media links”, do not have much effect on the field and political equations of Syria. To put it more simply, those attacks have not been as big in the field and the real scene as shown in the media and social networks.

Tel Aviv knows very well that Syria and the Islamic Resistance have “various options” in two areas of hardware and software to deal with those attacks, and the use of any of them can lead to heavy costs for Tel Aviv. Therefore, it tries to keep its attacks “limited” and “controlled”. As a large part of those attacks included bombing of blind spots and positions and bases empty of troops and ammunition that have been evacuated for months.

An important point that the Islamic Resistance should seriously pay attention against the Zionist attacks on Syria is the “neutralization” of the media tricks of the Zionists. This issue should be of special attention to the media of the Resistance Front and take advantage of every opportunity to counter the propaganda bombardment of the other side and increase its media coverage. 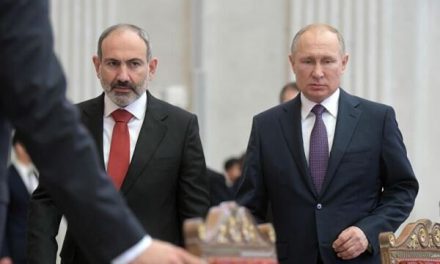 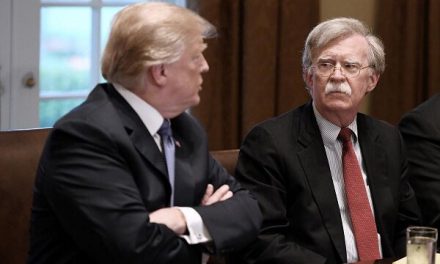 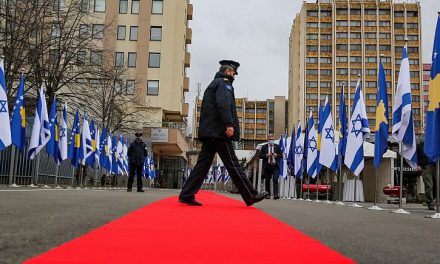