Implications of Possible Victory of Republicans in US by-election

The issue of price increase is one of the basic criticisms of the American people against the government. Prices in the U.S. rose by 9.1 percent over the previous year which has been unprecedented in the past 40 years. Also, the fuel rate increase, although it is being moderated, is another issue that voters consider as a negative score under Biden administration.
Currently, in addition to the fragile position of the Democrats in Congress, who have a weak majority, the performance of the administration, as well as the historic and long-standing trend of the president’s party losing in the by-election, are the factors based on which one can predict that the Republican Party will be able to win the majority of one of the Senate or House of Representatives or both. A result that will most likely cause some changes in the foreign and internal policies of the United States.
Internal policies; Congress influencing Biden’s decisions
The U.S. Constitution, in relation to domestic laws, leaves the hand of Congress more open to influence the decisions of the President. If Republicans win the majority in Congress, the pressure on Biden’s cabinet will increase due to its internal policies. With the efforts of the Republicans, the green program of the Biden administration, which is designed to gradually ban the use of oil, gas and coal and encourage the use of green energies, will be far from its objective. Also, Biden’s attempt to modify the border laws and repeal Article 41, a law passed by the Trump administration under a health provision aimed at preventing the entry of Mexican refugees into the United States, will also fail, and Congress will debate stricter border laws. In addition, the issue of curbing inflation and pressure on the administration to change its economic approach, the issue of abortion and the support of traditional Republicans for effectively limiting it, the issue of education, which the Democrats see as a trump card, are also among the issues that are expected a congress with a Republican majority will put the Biden administration under severe pressure.
Foreign policy; Republican Congress to harass Biden administration
Despite the essential role of the president in matters related to foreign policy, the effective role of the Congress cannot be neglected. Regardless of the ability of the president to plan and implement the foreign policies of the federal government, the White House needs to allocate funds for any policy. From arms assistance to Ukraine to increased military presence in the South China Sea, all require credit and funding; a budget approved by the Congress. However, it is also important to mention that, as in the case of George W. Bush measures regarding the invasion of Iraq, despite the strong opposition of the Congress, the president of the United States can use some of his powers to neutralize the actions and decisions of the Congress but there have been many difficulties in this way and it needs the strong support of public opinion. On the other hand, in the matter of foreign policy, the Foreign Relations Committee of the Senate is known as an influential and influential player. The aforementioned committee, along with the defense committee, could put pressure on the Biden administration if they are reclaimed by the Republicans.
It seems that if the Republicans dominate the Congress, the foreign policies of the United States will be divided into two categories; the first category includes policies that will be generally supported by both parties. For example, the policy of the Biden administration regarding the war in Ukraine, which pursues full support for Kiev while maintaining the level of tension with Russia, is agreed by the two parties (although there are differences about it). Regarding the issue of defending Taiwan and containing China, despite the tougher position of the Republicans, the two parties follow the same policy. In addition, the issue of supporting NATO is almost a non-partisan issue.
But the second category is related to the policies and strategies on which the two parties have fundamental differences of opinion. For example, no matter how much the Republicans believe in Biden’s policies regarding Ukraine and China, and no matter how much they believe in Trump’s “America First” logic and opposition to that country’s interventionist foreign policy, they will not accept the hasty withdrawal of that country from Afghanistan. In addition, things such as greater cooperation with international organizations and more commitments within the framework of international law (such as the issue of the rights of the seas) that are pursued in the Biden administration, will face the opposition of a congress with a Republican majority. In this regard, the Republicans believe that some international organizations are under China’s influence, and it is likely that the World Health Organization will be the first target of the Republican attacks. The issue of the nuclear agreement with Iran and support for the continuation of the policy of pressure on the country are also other issues that may be considered as a serious challenge between the Biden administration and a possible Congress with a Republican majority.
In addition to all the mentioned cases, as usual, a parliament with a majority of the opposition party will increase the pressure on the federal government in the last two years of the administration’s life to make way for the victory of its candidate in the presidential election in 2024 by disrupting its plans. 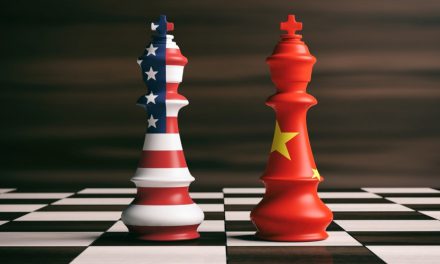 Assessment of Beijing Policy on Strategic Competition between China & the U.S. 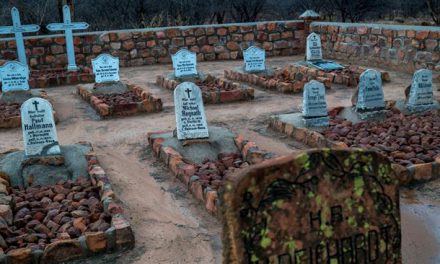 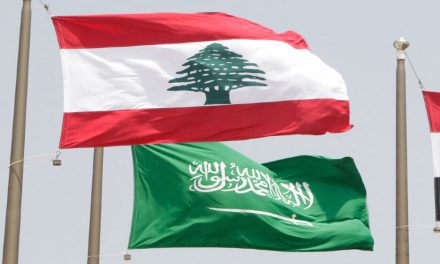