» Uncategorized » New UAE Betrayal of Palestinian Cause under Cultural Disguise 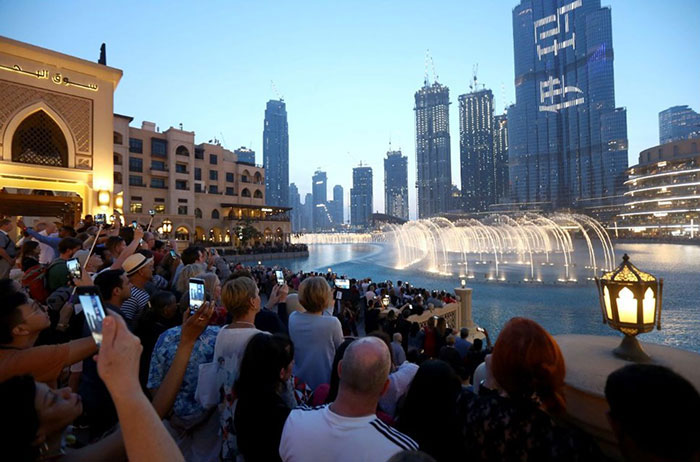 Strategic Council Online – An expert on West Asia affairs said that a big part of the tourist travels of the Zionists to the United Arab Emirates, as well as holding Jewish festivities in Abu Dhabi, are a covering for espionage activities, adding: The Emiratis, by resorting to such measures, are trying to make the discussion over disclosure of their relations with the Zionist regime look normal at social levels.

In an interview with the website of the Strategic Council on Foreign Relations, Mostafa Najafi, referring to the holding of Jewish festivities in the UAE shortly after the disclosure of the country’s relations with the Zionist regime, said: Since the month of Azar (November/December) this year the first group of the Zionist tourists who were about 50,000, arrived in the UAE and, in addition, holding state sponsored ceremonial festivities was included on the agenda of the Emiratis. All of this should be considered as part of the project of the officials of that country with specific targets.

He said that the holding of those festivities as well as the massive arrival of the Zionist tourists to the UAE should be considered from two angles, adding: The UAE is trying to use such measures to make the discussion over the disclosure of its relations with the Zionist regime look normal at social level in order for the people to get used it.

Referring to some protests inside and outside the UAE over the disclosure of the relations with the Zionist regime, the analyst of West Asia affairs said: The Emiratis have taken measures in security-political and foreign policy fields, but their concerns and uncertainties about reactions to the normalization of relations still exist at social levels. Even now, with such measures, they seek to show that there is an atmosphere of freedom of expression, religions and sects in their country; while the UAE is a tightly controlled state.

Najafi did not consider holding of the Jewish festivities as a sign of cultural pluralism in the UAE, stating: The UAE is a country where everything is controlled and political-security, as well as social issues, are channeled through a particular way of thinking that prevails there. Those festivities were put on the agenda immediately after the announcement of normalization of relations, and showed that the UAE and the Zionist regime are pursuing security targets with such plans.

He explained: The Zionists have a long history in taking such measures, and most of their espionage coverings take place in such festivities, tourist trips and the like. They seek to provide grounds for advancing their espionage targets. Especially, if during the past few years the travel of the Zionist figures to the UAE is reviewed, this issue becomes more apparent. The first official to visit the UAE was the head of Mossad, and after that trip, tourists began to travel and hold those festivities.

Security and Espionage Targets of Israel and UAE

The expert on West Asia affairs emphasized: Many of those tourist trips as well as holding such festivities are in order to cover up the espionage activities. Especially that in the past two or three years, the Emirati people have tried hard to sign contracts, and did so, with many Zionist and American companies that work in the field of espionage and security.

Najafi continued: In fact, the Emirati people are trying to turn Abu Dhabi and Dubai into an information-security hub in the region, so we should look at holding such festivities as well as the tourist influx into the UAE from the two dimensions.

Referring to the measures taken by the UAE to develop relations with Israel, he described the claim of the UAE officials in announcing normalization of relations with the Zionist regime with an aim of helping to resolve the Palestinian issue as a strategic satire, adding: By doing so, the Emirati people upset the balance of power in the Palestinian territories and the occupied Palestine, and this decision is completely to the detriment of the Palestinians and places them in a weak position.

The expert on international affairs said: At the same time, this has led to greater solidarity among Palestinian resistance groups, as the exercise they conducted recently pursued the same target; that is to say, they feel that everything will be to their detriment by normalization of the relations between the Zionist regime and the Arabs. In this context too, the Emiratis claim in this regard is merely a political rhetoric, seeking to cover up their betrayal of the Palestinian cause and persuade the public opinion. 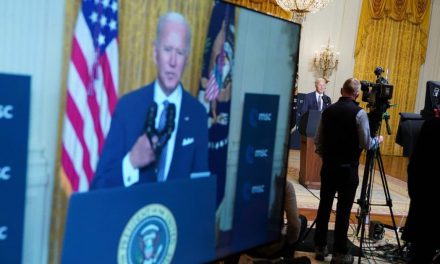 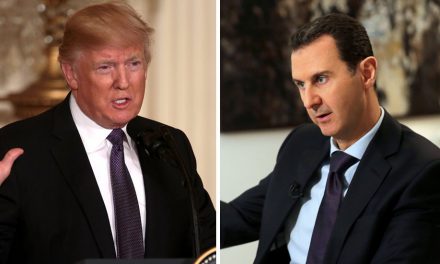