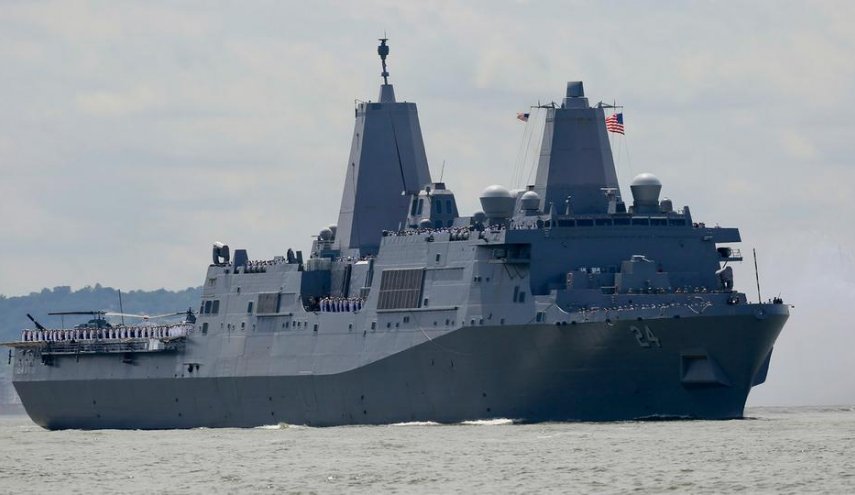 Strategic Council Online—Interview: An expert of American studies says Saudi Arabia and the Zionist regime are the two main players behind the recent activities of the United States in the Persian Gulf.

Referring to the flight of two nuclear-weapons-capable B-52 American bombers over the Persian Gulf and the warning issued by the Minister of Foreign Affairs of Iran against any adventurism by Americans, Tahmoores Gholami told the Strategic Council on Foreign Relations that other than Tehran and Washington as two main parties in recent developments, Saudi Arabia and the Zionist regime are also playing roles.

Referring to the escalation of tension between the United States and Iran during the past one year, he said General Soleimani was assassinated last year these days in Iraq by American forces which made Iran retaliate by attacking the US Ain al-Assad military base in Iraq by missiles.

Asked about the status quo in the region and intensified US military activities in the Persian Gulf and Iraq, he said “recently and in the last weeks of the Donald Trump administration in office, we see that the United States is intensifying some of its military movements.”

“For example, during the past week, the number of flights of fuel jets and reconnaissance planes has increased in the Persian Gulf. The aircrafts take off from Al Udeid Air Base in Qatar or the US military base in Bahrain and fly over the Iraqi sky and practice joint drills over the Persian Gulf.”

According to Gholami, the type of US actions in recent weeks such as sending navy ships and flying B-52 bombers of the Persian Gulf are for propaganda purposes only.

“In fact, such military movements are not considered to be of an attack nature and preparation for war. In addition, Americans are aware of the consequences of any military action against Iran and the resistance front in the region. This was demonstrated by Iran in the wake of the assassination of General Soleimani and the Iranian response in targeting Ain al-Assad. The military might of Iran has been already demonstrated to the White House leaders.”

Gholami said Americans want to cause a military action in order to prevent the other side from attacking their interests. During the past two years and especially after the assassination of General Soleimani, Washington has been worried about a similar missile attack by Iran to Ain al-Assad.

Referring to the Islamic Republic of Iran and Iraqi groups as the second part of the issue, he said under such circumstances, Iran is definitely not interested in confrontation and military conflict due to the special conditions of the region and the necessity of prevention from escalation.

He added that it is highly unlikely Iran would take revenge of the assassination of General Soleimani in less than three weeks of Joe Biden’s arrival in the White House, saying that Iran reserves the right to revenge the assassination of General Soleimani as reiterated by many political and military officials of the Islamic Republic of Iran in the past days.

Referring to the big number of paramilitary groups in Iraq and the failure of the federal government to control all these groups, he said some of such paramilitary groups that are not related to Iran may resort of arbitrary measures to fabricate a tension between Iran and the US.

That’s why last week, an Iraqi delegation was mandated by Iraq’s Prime Minister to visit Iran and make necessary consultations, Gholami said, adding that it seems the Islamic Republic of Iran is overseeing the behavior of some groups in Iraq in coordination with the government in Baghdad to prevent any arbitrary actions.

Referring to the views of Iran and the US about escalation and war in the region, he said neither Iran nor the United States have any motivation for war and military confrontation.

He added that Saudi Arabia may be cooperating with the Zionist regime on this issue to pave the grounds for the escalation of tension between Iran and the United States through supporting some Iraqi paramilitary groups opposed to the Islamic Republic of Iran or Shias to attack the US Embassy or American interests in Iraq under the flag of Iranian-backed Shia groups.

Gholami said Saudi Arabia and the Zionist regime aim to make it hard for Joe Biden to face Iran and realize his promise of returning to the nuclear deal.

Referring to the positions of American officials, tweets of Foreign Minister Zarif and the Iranian letter to the United Nations in recent days, he said exchange of rhetoric and verbal attacks between Tehran and Washington will not turn into action as both Iran and the United States act with precaution when it comes to action. 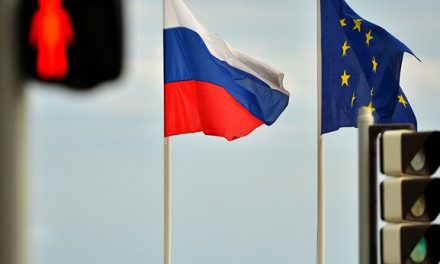 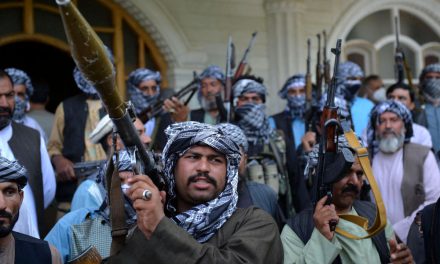 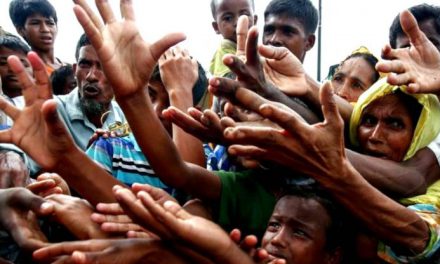