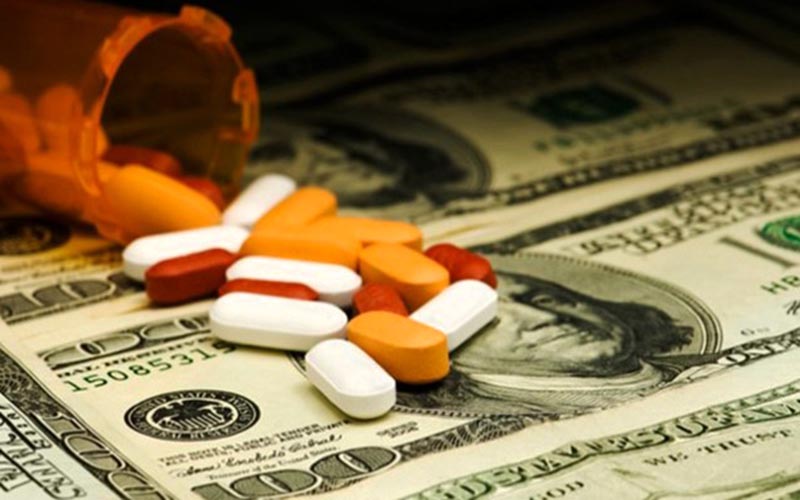 Strategic Council Online: A university professor in international laws and international relations criticized the United States for obstructing the quick and easy supply of Iran’s medical needs to combat Coronavirus. He said: “We do not call this sanctions but economic terrorism and the result is the slaughter of human beings that started by the Trump regime nearly two years ago.”

Dr Mehdi Zakarian said in an interview with the website of the Strategic Council on Foreign Relations: Last year, the International Court of Justice (ICJ) issued an interim order investigating Iran’s complaint against the United States, according to which three cases related to foodstuffs and agricultural commodities; medicines and medical devices; and spare parts, equipment and services necessary for the safety of civil aviation should be exempt from sanctions, their financial channels open, and the United States should take the necessary measures.

US Humanitarian Gesture for Fear of ICJ

The Americans did not observe any of the three cases until the Swiss opened a financial channel last month to sell medicines, the university professor added. The action the Americans launched a month ago, however, was not to fight the Coronavirus, or to work with Iran to check its spread in the country, but affect the vote of the ICJ ruling to be presented in the future.

Zakarian explained: The Americans actually tried in a humanitarian gesture to pretend that they respect the ICJ rules and called it humanitarian action! Mr. Pompeo, the US Secretary of State, has announced that Washington was ready to carry out the ICJ ruling, while they were obliged to do so last year: So much delay!

To control the risk of virus spread or human losses it must be done from the outset not when the virus has spread and advanced in the society.

“When it comes to the health of human communities it cannot be said that with the help that is extended today, the outbreak of a disease can be checked. To control the risk of spreading the virus or mortality, it must be done from the outset not when it is widespread and all over society.”

US Sanctions or Economic Terrorism!

He added that the issues related to medicines and medical services, food and agricultural commodities and aircraft spare parts and equipment are directly related to moralities and tragic incidents. “For the same reason, we don’t call these sanctions but economic terrorism. The result of this action has been the destruction of human lives started by the Trump regime nearly two years ago.

Zakarian, citing statements made by US officials that if Iran needs help it should ask for it in dealing with Coronavirus, said: “This is a purely political propaganda gesture! If someone intends to carry out a humanitarian job he should not say I must be asked. Humanity dictates that countries and governments take the lead and send humanitarian, medical, agricultural, food, and aircraft spare parts.

He said these duties are considered from human rights, humanitarian and international law aspects. Also, from the standpoint of international politics, that is, from the perspective of power, countries try to add to their power with the gesture that they have, particularly if that gesture contains a degree of philanthropy and reality.

“When Trump announces that we should be asked for help, this gesture is not in good faith and coupled with action but in a kind of humiliation that is certainly not accepted by any country,” the international affairs analyst said. Iran is not a US colony to beg for help in such cases. It would suffice for the Americans not to hinder the humanitarian aids of other countries.

Referring to the problems and obstacles the United States has caused Iran in providing fast and easy medical care to contain the Coronavirus, Zakarian emphasized: “This obstruction has prevented Iran from providing its citizens with medicines and health care in a timely manner. This means harm to human life.”

On the performance of Europe in view of the US threats and pressures, he said: “The Europeans have been passive in their commitments and failed to do much, but the power of European countries in different dimensions is not as high as that of the United States. The two do not have equal power yet it cannot be said the Europeans did absolutely nothing.”

“We must not forget that they condemned the US withdrawal from the Iran Nuclear Agreement (also known as the Joint Comprehensive Plan of Action), condemned various sanctions and confirmed that Iran has fulfilled all its obligations,” he explained. They did not fulfil their obligation but were realistic. In a world filled with force, pressure and domination, many countries do not even tell the truth and conceal it. This time the Europeans did not conceal it. For example in the Iraqi imposed war the Europeans concealed did a lot of cover-ups and joined the Americans, but this time they did not remain silent and somehow sided with Iran.

Referring to Europe’s opposition to some US actions against Iran, he said, “Europe’s policy has been dialogue and cooperation and understanding Iran’s issues, but there must also be attention to American pressure on European companies.”

Noting that international and regional cooperation is essential on this issue, he said: “If we say European countries are passive, we can get them out of passivity by these measures. We should not stand in the corner and tell others to come to our site and form a Hormuz alliance with us, for example! This is not an interactive behaviour based on mutual commitment. We need to be proactive in order for interactive behaviour to take shape, and action must be done by us.”

Zakarian went on to say that in relation to Corona, we are in a passive position, rather than being engaged in interacting, cooperating and policy-making beforehand. However, engaging and consultation with different countries and exchanging scientific experiences is crucial to finding more effective and appropriate ways to combat Coronavirus.

The university professor said: “There were a number of European countries with clear medical and medicinal records and good cooperation with Iran, such as Germany, France, Britain, Switzerland, Norway, Italy, Spain, the Netherlands and Denmark, as well as regional states with whom Iran could have forged regional and trans-regional coalition to fight the Coronavirus. In that case, the financial resources and channels would also be opened up and the World Health Organization would also be present. Considering the pressures being exerted on Iran it still not too late to take such an action to this end. We ourselves must be actors. 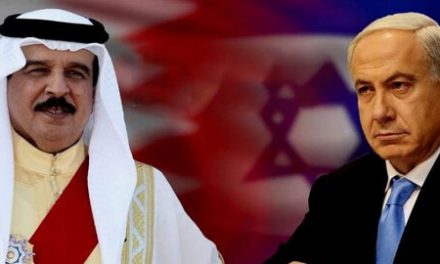 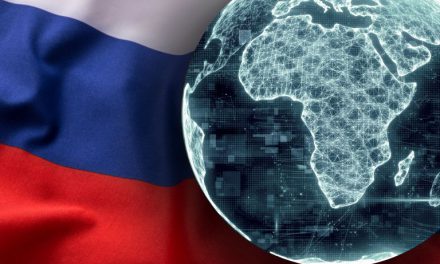