Strategic Council Online- Interview: Having stated that human resources, data, and hardware infrastructures are three arms which must be taken note in order to develop and make applicable artificial intelligence, a faculty member of Machine Intelligence and Robotic Group of Tehran University said:” special attention to indigenous issues in the field of artificial intelligence can be among the priorities which must be taken note. We should not wait to receive these services from other countries.

Dr. Heshaam Faili in an interview with the site of Strategic Council on Foreign Relations pointed out to the emphasis of His Eminence the Leader of Revolution concerning the necessity of attention to be paid to growth and development of artificial intelligence in Iran as well as programming in this field and reminded that:” it is more than two decades since our country’s universities have started their activities in the field of artificial intelligence, and they recruit students. Therefore, from university point of view, the major is well established and fortunately in terms of human resources, there are very good professors and top students present in our ranking universities.

He added:” Iran is among few top countries of the world in terms of article publication and according to some statistics, Iran the 20th active country of the world in this field, but definitely the number of published articles is not a suitable yardstick to evaluate Iran’s world position from artificial intelligence point of view. Moreover, it must be taken note that there are many countries of the world that are in a better position in this field but have less number of published articles than us.

Having emphasized that for promotion of artificial intelligence and to make it more applicable a few important factors should be taken into account, the member of scientific board of Tehran University called as important the efficient and skilled human resource in this field and said:” Another issue is data, indeed, artificial intelligence is meant to use the experience and data of the past to present a smart system. Therefore, in this respect, we are data-based on this issue.

Having pointed out to the necessity of paying attention to create hardware infrastructures in the country to develop and make the artificial intelligence applicable, Faili added:” human resource, data and hardware infrastructure are three arms with which a smart system of artificial intelligence can be developed and the three arms should be flourished.

Having stated that in the meantime, in the field of human resource we have at least good human resources at B.S. and M.S. levels he said:” it will be very useful and valuable if we can manage to preserve an acceptable percentage of them in the country. Unfortunately, as we witness, the main problem relies on immigration of elites and this is even worse in the field of artificial intelligence. Therefore, we have to provide the elites of artificial intelligence of the country motivations and facilities to reduce the extent of immigration and at least a good percentage of them will be encouraged to remain in the country”.

Member of the scientific board of Machine Intelligence and Robotic Group of Tehran University stressed the importance of requirements of artificial intelligence development and reminded:” in the field of data, it has been several years since a movement in the world called Open Data has started which has created the possibility of artificial intelligence development; but unfortunately there is still no such an ample ground and possibility in Iran. The data include issues such as records of purchase, events and processes that exist in an organization and similar issues. But when the most date is concentrated in state-owned organizations, no activity and serious motivation is seen in the field of Open Data.

Faili emphasized:” one of the important measures which should be brought into attention in Iran is the issue of Data Relaese with preserving privacy through an operation called Anonymized Data.

He explained:” a large number of calculations which were not possible earlier are possible today because of very high speeds provided. Therefore, these suitable infrastructures should be available to students and researchers. Normally, hardware like graphic card that makes calculations on neural networks can make serious changes in artificial intelligence patterns”.

The member of scientific board of Tehran University continued to state that without ecosystem, software of artificial intelligence is unable to provide what we are looking for. Ecosystem is indeed, a market in which a financial cycle is created and those products can enter into this market that can provide services to users. This is also an issue that the government should pay attention to. In fact, along with creating an atmosphere to develop artificial intelligence, measures should also be taken to create suitable markets to form a financial cycle.

Faili added:” at the beginning, the market needs to have a driving force and after a while, it will be inaugurated automatically and continues to function. Now, we have a number of artificial intelligence products at their early stage which are well harbored, for example plate-readers that are being used in streets to control traffic restrictions”.

He pointed out the extensive aspects of using artificial intelligence in the world and spelled out:” a part of artificial intelligence, particularly in the field of sync roll or data jump are mainly services that if we do not deal with them, the world will deal with them and we may probably be benefitted from their services at later stage; but it must be taken note that there are some issues that relate to our country; the rest of the world do no pay any attention to them, for example, what is related to Persian language and writing. Processing Persian language and writing is part of artificial intelligence that is neither important nor a priority for other countries.

Faili said:” We should not wait to receive such services from other countries and we should deal with them by ourselves. In fact, special attention to indigenous issues can be among priorities which should be taken into account within this framework”. 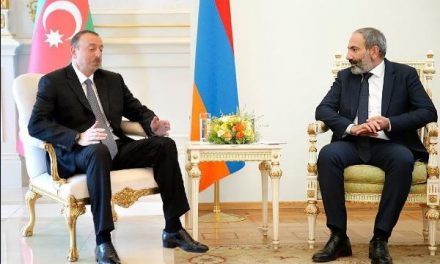 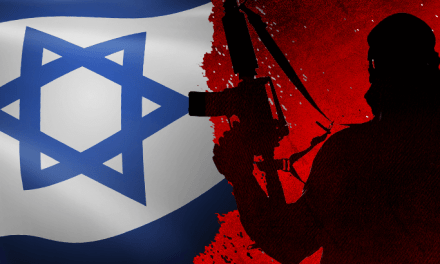 Features of the “garrison regime” of Israel 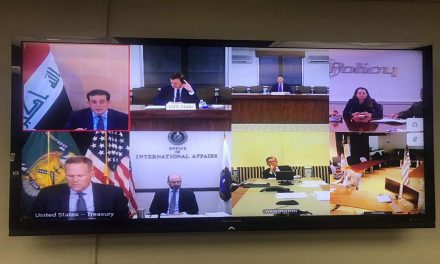