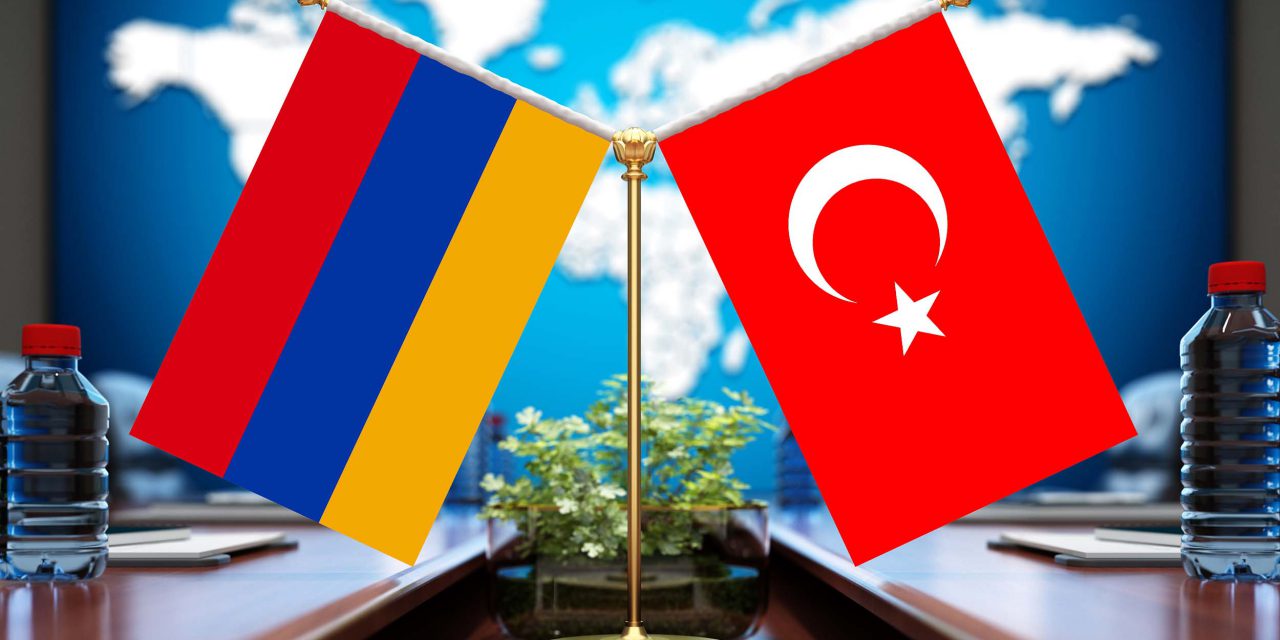 Strategic Council Online – Interview: An analyst of Turkey affairs, saying that Ankara and Yerevan have strong incentives to normalize relations noted: Given the obstacles present on the way of normalization of relations between Armenia and Turkey, the two sides should move forward without preconditions; otherwise, talks will come to a standstill.

In an interview with the website of the Strategic Council on Foreign Relations, Seyed Ali Qaem Maqami referred to the published news about the decision of Armenia and Turkey for normalizing ties and that special representatives of the two countries have been appointed for the talks, adding: At this stage, the reopening of land customs offices and the reopening of borders, traffic of charter planes, the situation of more than 100,000 Armenians in Turkey, and the review of the Zurich Protocols, which was signed in 2009, are among the issues that the two sides will examine.

Referring to the clauses of the Zurich Protocol on Armenia-Turkey relations, he said: Although the Armenian Constitutional Court did not accept the protocols, the Turkish parliament did not reject it. The two sides now want to pursue their negotiations within the framework of the same Zurich Protocols.

Emphasizing Russia’s role and importance in Armenia’s domestic and foreign policy, as well as Moscow’s readiness to mediate between Yerevan and Ankara, Qaem Maqami said: Russia has a nuclear power plant and a military base in Armenia, and Russian forces are responsible for providing border security. On the other hand, Turkey and Russia also have extensive cooperation with each other, and this role playing, while increasing Russia’s influence and position, will be crucial in advancing the negotiations.

He spoke about the decision of Turkey and Armenia to reopen the transport lines in the Caucasus and explained its consequences, and commenting on the possibility of advancing negotiations and implementing agreements, as well as putting aside disputes over the Armenian genocide during the Ottoman period, he said: The Armenian diaspora in Europe, the United States and even Russia is reluctant for Armenia to put normalization of relations with Turkey on the agenda and wants Turkey to accept the responsibility for the Armenian genocide..

The analyst of Turkey affairs added: The recognition of the 1915 Armenian massacre as genocide by the United States during the Biden period was an attempt to put pressure on Turkey, and most European countries have now considered some rights for this massacre and accepted it. Through negotiations with Armenia, Turkey seeks to neutralize and mitigate the consequences of such US and European policy.

Recalling that representatives of the two countries are scheduled to meet in Moscow next month, which is the first round of official talks since 2009, Qaem Maqami said: Given the obstacles present on the way of normalization of Armenia-Turkey relations, the two sides should advance negotiations without preconditions; otherwise, such talks will come to a standstill.

Referring to the welcome accorded by countries for the normalization of relations between Turkey and Armenia, he considered the reopening of some transportation lines, including railways and energy transmission routes, as a factor for strengthening Armenia’s geopolitical position, and said: Some countries, such as Georgia, oppose plans that could lead to regional cooperation with the presence of Armenia, as we saw absence of Georgia in the 3+3 meeting in Moscow.

Pointing to the importance of the positive results of normalization of relations between Turkey and Armenia, the expert on Turkey affairs referred to the remarks of the Armenian minister of economy, who announced that the ban on Turkish goods entering Armenia last year following the Nagorno-Karabakh war was canceled due to its inflationary consequences, adding: If relations are normalized, Armenia can take advantage of the Black Sea facilities.

Regarding the possibility of advancing the talks and normalization between Turkey and Armenia, Qaem Maqami said: The cooperation committees have now started their work and the talks will subsequently be transferred to higher levels. However, the Armenian foreign minister, while referring to the positive signs received for the resumption of the talks from Turkey, announced the setting of new preconditions by Ankara, which adds to the complexity of the talks.

He also referred to the welcome accorded by the Turkish officials for the normalization of relations and their positive newsmaking in the media, noting: One of the conditions of the talks for Turkey’s EU membership, is the normalization of relations with Armenia, and Turkey has a strong incentive to continue negotiations and resolve tensions with Armenia. Of course, there are such strong motives on the part of Armenia, and it has stated that it is always ready to normalize relations without any preconditions. Armenia now has a population of about 3 million, the same number of its population have migrated to other countries. Improving the country’s economy could bring some of them back.

According to Qaem Maqami; under the current situation, Armenia sees the normalization of relations with Turkey in line with strengthening its geopolitical and strategic power in the region and sees this development in its own favor, but emphasizes that the “corridor” for connecting Azerbaijan and Nakhchivan cannot be a topic to be discussed at all.

The analyst of Turkey affairs stressed: Normalization of relations will have important political and economic consequences in the region and will form the benefit of the developments in favor of the three Caucasus countries and the three big regional countries. Of course, the current developments in the neighborhood and in the region, have created conditions for Iran that have threats within themselves and should not be neglected. 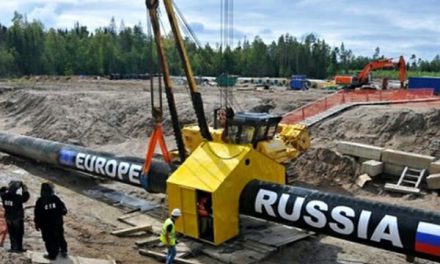 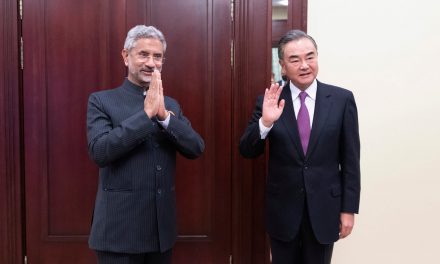