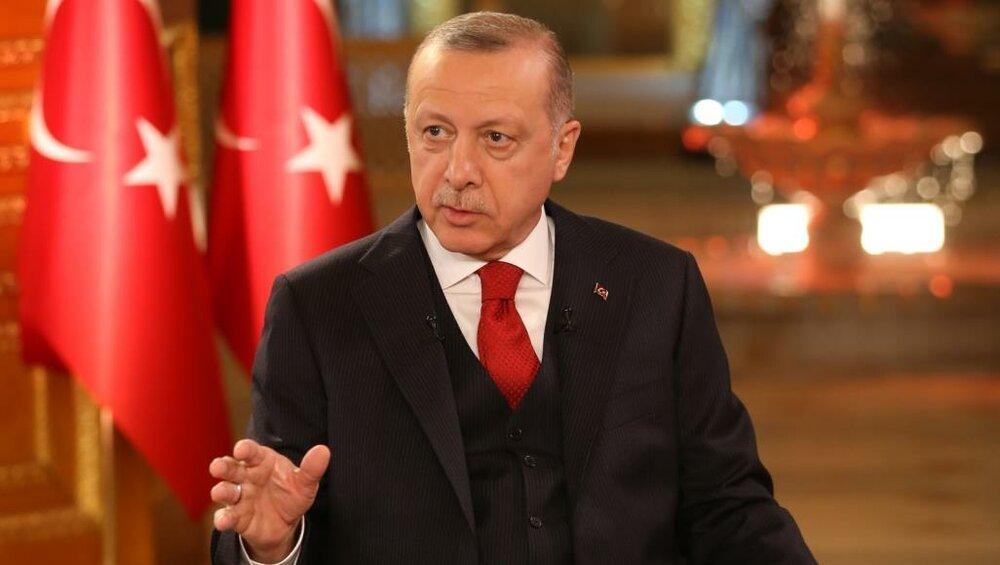 Strategic Council Online – Interview: An expert on the Middle East affairs, commenting on Turkey’s recent movements in Syria said: From the beginning, the question of Syrian Kurds was a serious issue for Turkey, and today, following the US decision to withdraw from the region, Ankara feels being more threatened in this area than before, therefore, has made some movements.

Speaking in an interview with the website of the Strategic Council on Foreign Relations about the importance of the Kurdish issue for Ankara, Hossein Ajorloo said: The most important issue for Turkey’s national security is the issue of Kurd; whether Kurds inside the country or outside its borders. In this regard, in southern Turkey and northern Syria, we are witnessing presence of Kurds who have somehow structural connection with the Kurds inside Turkey, especially the PKK.

Regarding the organizational and ideological connections established between the two groups, Ajorloo said: Because of the connection between the Syrian Kurds and the PKK and its mobility in northern Syria and among the Kurds, the issue of northern Syria has become a serious issue for Turkey.

According to the expert, Turkey has been involved in that issue since the beginning of the Syrian crisis.

Referring to the recent agreements that have led to the point that the issue of Kurds should be eased for Turkey to some extent, he said: On the one hand, with regard to the Astana process and the agreements reached, and on the other hand, reaching an agreement between the Syrian Kurds in the form of Qasad forces (Syrian Democratic Forces) and allies of the US and Turkey had led to a relative calm in the Kurdish issue both inside Syria and for Turkey.

As for the developments that have recently led to Turkey’s movements, the expert said: Recently, the United States has faced some challenges with Turkey in terms of presence and influence of the Kurds. In fact, Turkey has come to the conclusion that the United States intends to leave the region and pursues other targets in which the Kurds will gain more authority in northern Syria; this has caused sensitivities in Turkey.

Regarding the situation in Syria, particularly in the Kurdish-populated sector, he said: The position of the Syrian system has further improved as protests in the Kurdish Arab-populated regions have increased. We are also witnessing that Ankara’s field clashes on the fronts they are present have increased with the Kurds; therefore, the stability that was previously created following the agreements is now damaged. A series of regional and international events are also taking place in the region, which has changed stability in the Syrian Kurdish region.

According to the expert, the situation that already prevailed in eastern and northern Syria was acceptable when the Syrian government was in crisis, the United States was stationed there with its allies like France, and Turkey was able to establish a safe line in some areas such as Idlib.

He added: But recently, with regard to the major changes that have taken place, both Turkey has been challenged in the Kurdish regions of Syria, and the Syrian government has become more stable and Russia’s mobility has increased due to the reduction of US influence in the region. With such changes, the geopolitics of the region has undergone some changes, and the current situation in northern Syria can be assessed by considering those factors.

Ajorloo also explained the situation of the Kurds in case the United States withdraws from the region, adding: One of the challenges facing the Syrian Kurds is the challenge with different regions and in this regard they are heavily dependent on the United States, therefore the more US support for the Kurds diminishes, the more vulnerable they become and their alliance with the Arabs with become more challenging, which are all paving the way for crisis.

In conclusion, the expert on the Middle East affairs referred to the prospect for the developments in the Kurdish regions of Syria and the approach of the Islamic Republic of Iran and said: Given the new developments in different areas, which are often geopolitical, as well as field developments, it is predicted that the northern region of Syria and the east of the Euphrates will be witness to more developments. In such circumstances, the Islamic Republic of Iran must assist the Syrian government with intelligence and close monitoring of developments in northern Syria and east of the Euphrates, so that by focusing on political agreements with the Kurds, it takes control of those areas; because as long as the entire Syrian territory is not under the rule of the government of Damascus and foreign intervention in this region is strong, its output is the continuation of the Syrian crisis that will deal a blow to the whole region.