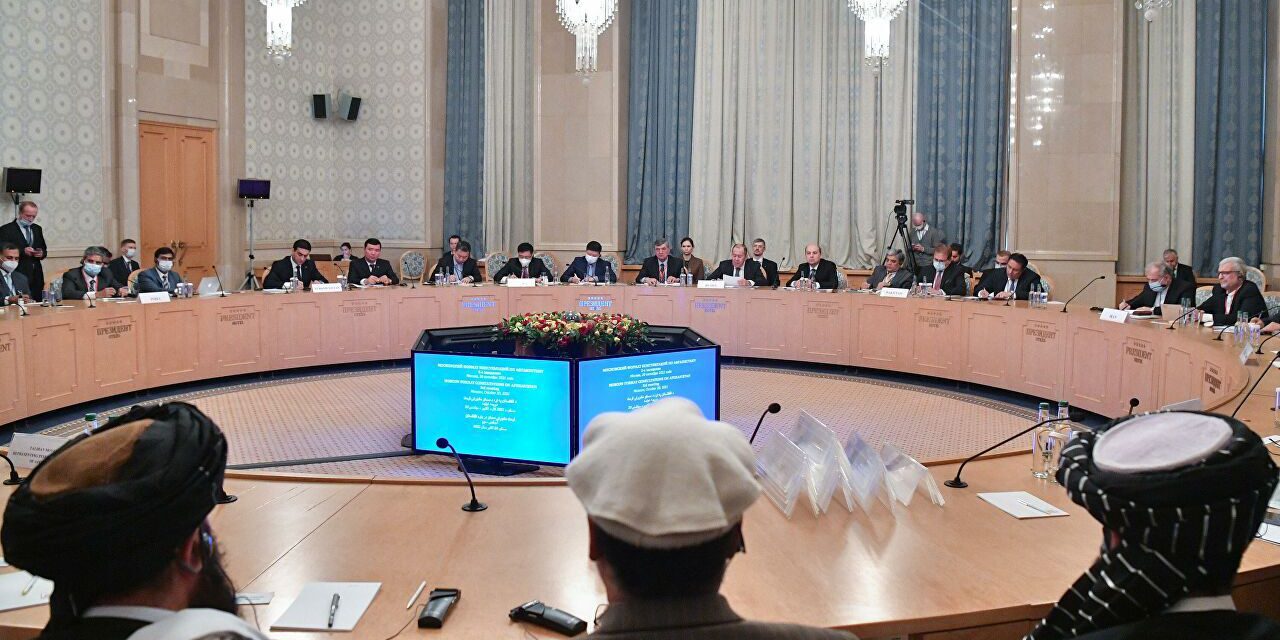 Strategic Council Online – Interview: Explaining Russia’s approach to Afghanistan at the Moscow meeting on Afghanistan and reviewing its final statement, the former Iranian diplomat stressed the common goals of Iran and Russia regarding Afghanistan and the need for continuous consultations between Russia and Iran.

In an Interview with the website of the Strategic Council on Foreign Relations, Mohsen Rouhi Sefat, referring to the Moscow meeting with representatives of the Taliban and other countries, including China, Pakistan, Iran and India, stated: Russia has always been looking for initiatives on Afghanistan in recent months; Before the fall of Kabul, this country began to engage with the Taliban for the first time, inviting the Taliban and some Afghan figures to Moscow to try to create a common understanding among Afghans; But with the departure of Ashraf Ghani, these efforts lost their relevance.

He added: Even now, given that the main need of the Taliban is to gain international legitimacy, and the concern of Russia and some neighboring countries is instability and insecurity in Afghanistan and its spread to their borders; An attempt is made to strike a balance between the will of the parties; Thus, Moscow seeks, in cooperation with China and Pakistan, to persuade the Taliban to some extent to seriously fight ISIS by forming an inclusive government and paying attention to human rights issues.

The international analyst cited insecurity in Chechnya and Central Asian countries and the import of narcotics as other concerns of Moscow, saying that given that the United States has withdrawn from Afghanistan and evacuated the scene, this situation may be considered an opportunity for Russia to some extent to increase its influence in Central Asia compared to the past, and to be able to extend its influence to Afghanistan.

Lack of understanding of the requirements of governance by the Taliban

Referring to the presence of the Taliban Deputy Prime Minister at the Moscow summit, Rouhi Sefat continued: The Taliban were able to express their positions and try to convince the public opinion of the international community that if they recognize their international legitimacy, they will make the necessary changes; But the Taliban still do not seem to understand the greatness and importance of governance and the sensitivities of governing the country, and they still think they can govern Afghanistan in ethnic and tribal ways.

He added: Since the Taliban has not yet faced the super-crises of various areas in Afghanistan and have not understood how each of these crises can cause them great problems; resisted demands made at the Moscow summit, including the formation of an inclusive government, education and public education, and the observance of human rights standards, arguing that these issues would be resolved in the long run and that reforms were not short-lived.

Rouhi Sefat emphasized: The Taliban is trying to postpone these demands to the future with beautiful words and phrases and is only seeking international legitimacy.

The former Iranian diplomat pointed to the absence of the United States in the Moscow meeting due to what she called “technical issues” and reminded: This action shows that Afghanistan is definitely less important for the United States and the country no longer intends to spend in Afghanistan as before. Moscow was interested in having Americans to be present in that counrty; Because Russia and Afghanistan’s neighbors do not have the necessary capabilities to provide financial assistance to this country.

The United States is shirking its responsibility to Afghanistan

He referred to the final statement of the Moscow summit, which stressed that the main burden of international aid to Afghanistan should fall on the countries that have had a military presence in the past 20 years and said: Naturally, the United States has been active in Afghanistan for the past 20 years, and the current situation is the result of its policies and actions in the past. Therefore, part of the responsibility for compensating for these issues lies with the United States and NATO, and absenteeism at this meeting is considered to shirk this responsibility.

Emphasizing the importance and necessity of freeing Afghanistan’s frozen reserves in the United States, Rouhi Sefat continued: “The US approach is very important for Afghanistan and those who want to rule in this country.”

He noted efforts at the Moscow summit to seek the support of 10 countries in the region to send international humanitarian aid to prevent Afghanistan’s economic collapse and stressed the importance of continuing consultations between countries in the region to resolve Afghanistan’s problems. He said: Humanitarian aid is actually a shelter whose effect wears off after a while; but this cooperation can be a platform for building solidarity between countries on Afghanistan. Of course, there are some common views on the issue of Afghanistan between these countries.

The importance of the Tehran meeting on Afghanistan

The international affairs analyst stressed the need for cooperation and consultation between Iran and Russia, and pointed to the common goals and interests of Iran and Russia in Afghanistan, adding: “Iran is an active and important player in Afghanistan, can play an effective and constructive role in this regard. The Tehran meeting, which is scheduled to take place on November 26 with the participation of Afghanistan’s neighboring countries, could have much more significant practical effects than the Moscow meeting, given Iran’s role as well as the consultations held in Russia. ”

Rouhi Sefat said: “Certainly, with the coordination between the countries, the Tehran meeting can take a more effective step to solve the problems of the Afghan people and establish stability and security in this country.” 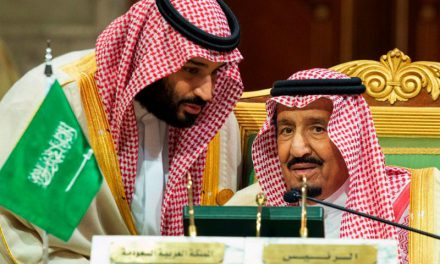 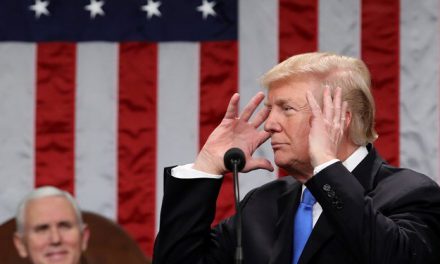 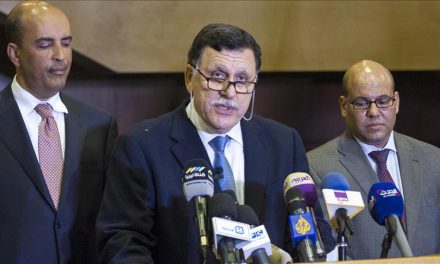