Strategic Council Online—Opinion: There are a lot of speculations about the future of relations between China and Russia. Some describe it as a “pseudo-unity” and some as a “marriage of convenience”.
Mohammad Javad Qahremani- PhD in international relations

In the area of economy, annual trade between China and Russia exceeded from about 58 billion dollars in 2010 to 107 billion in 2020, approximately doubling in a decade. In addition, in 2019, Russia turned into the 13th destination of China’s investors by attracting 12.8 billion dollars of Chinese investment.

In military dimension, a glance at the figures of arms trade and holding joint military drills suggest there is close military cooperation between the two countries. According to the figures of the Stockholm Peace Institute, between 2016 and 2020, 77 percent of China’s arms import were from Russia.

In diplomacy, leaders of the two countries have met more than 30 times since 2013; in the meantime, the “neighborliness agreement” has been extended between the two countries and was signed in July this year by Vladimir Putin and Xi Jinping.

But indeed, can these figures indicate the real nature of relations between Beijing and Russia and or demonstrate the probable status of relations in the future? Responding to these questions requires the investigation of factors linking the two countries in the international system.

In the international relations literature, what is connecting countries together is common interests. However, on the other hand, the governments expect that the independent interests of each other in various fields are not challenged until a real, deep and lasting cooperation is formed. This is true on various issues between Russia and China. Beijing, for example, expects Russia not to side with opposing countries in territorial disputes in the South China Sea. In this regard, Russia has so far taken a position of neutrality and silence in this regard. The non-recognition of the US “Indo-Pacific” strategy is also one of the expectations of the Chinese side from Moscow. During Sergei Lavrov’s visit to India in April 2021, he called the strategy a “divisive geopolitical framework.”

On the other hand, not challenging Russia’s influence in its immediate foreign sphere, not cooperating with the West on sanctions, or, more recently, Russia’s approach to Belarus, are examples of Moscow’s expectations from China. In practice, there is no evidence that China is seriously challenging Russia’s influence abroad. Even in the case of Belarus, the Chinese newspaper “The Global Times” stressed in an article that maintaining close relations with Russia is an inevitable option for the country with the aim of economic development and ensuring its national interests and security.

It is noteworthy, however, that in some cases the expectations of the parties may conflict with their independent national interests. For example, the strategy of diversifying partners in Asia makes Moscow attach great importance to relations with India, which is China’s rival. This is inconsistent with Beijing’s expectation of keeping relations with New Delhi limited.

Therefore, this view leads us to the fact that the current figures do not show well the future outlook for Russian-Chinese relations. Considering that the sometimes challenging expectations of China and Russia in the relations between the two countries seem to be very important, and in view of the new dynamics in the Asia-Pacific region and the international system in which cooperation more than anything else requires strong common interests, there is a limited prospect for the formation of an inseparable strategic link in Russia-China relations. 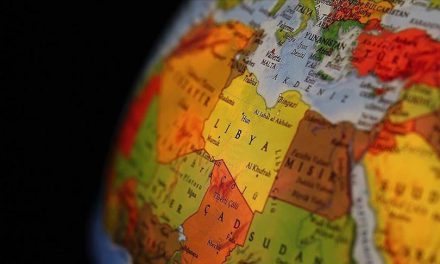 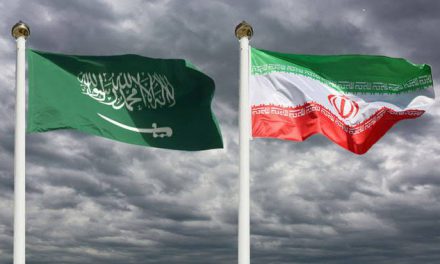 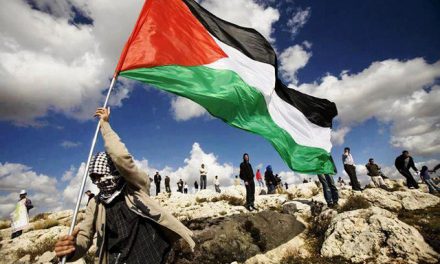 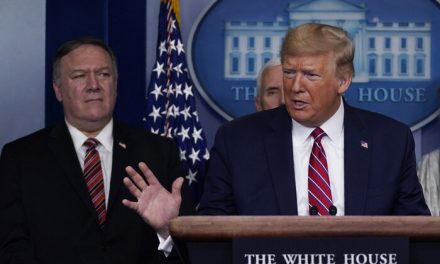