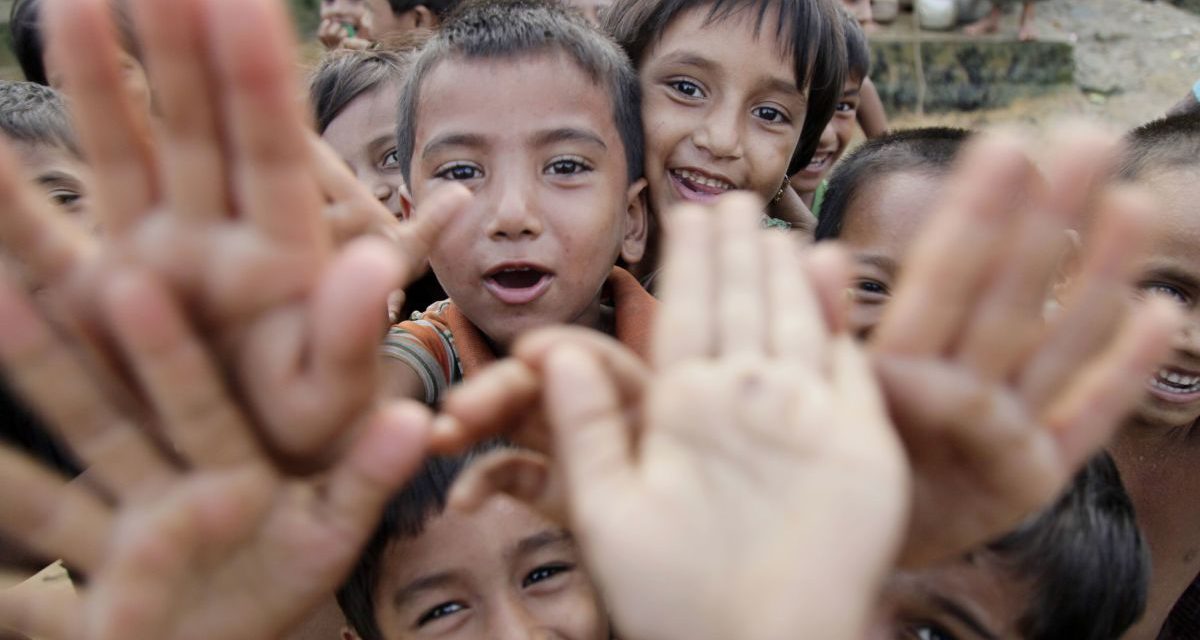 Strategic Council Online – Interview: An analyst of Turkey affairs said that Turkey is very cautious about Afghan refugees and tries not to be deceived by the plans and promises of European leaders, adding: If the influx of Afghan refugees to Turkey and then to the European Union takes place, this issue could become a point of serious contention between the two sides. In addition, if the EU does not live up to its humanitarian responsibility towards Afghan refugees and, in consultation with Afghanistan’s neighbors, does not prove its seriousness in cooperating and meeting the needs of those countries to receive Afghan refugees, it will soon be witness to heavy transfers and efforts of those asylum seekers for the settlement in European countries.

Speaking in an interview with the website of the Strategic Council on Foreign Relations, Rasoul Alipour said that the influx of asylum seekers from countries such as Syria, Afghanistan and Pakistan into Turkey has increased dissatisfaction of citizens and social crises in Turkey and following economic problems of Turkey, asylum seekers in that country are struggling with poverty, homelessness and poor living conditions, and in the circumstances that according to statistics released by Ankara, there are about 4 million refugees in Turkey, the public opinion is worried about the possibility of dispatch of another wave of Afghan refugees to their country..

He added: Europe’s failure in meeting Turkey’s expectations regarding cooperation of the Union with Turkey in dealing with the refugee crisis has doubled the crises caused by the presence of Syrian refugees in Turkey.

Referring to the EU-Turkey negotiations since 2015 and signing of an agreement on the management of the status of asylum seekers, the analyst of Turkey affairs said: Under this agreement, which was signed by the two sides in 2016, Turkey accepted illegal immigrants who reach the European Union through that country, be extradited to that country; in return, Europe agreed to resume talks on Turkey’s joining the Union.

Alipour explained: According to the agreement, every migrant who went to Europe via the Aegean Sea had to be returned to Turkey, and for every migrant who extradited to Turkey from Europe, a Syrian refugee was transferred from Turkish camps to the European Union; but the number was eventually set at 72,000, which was very small compared to the millions of asylum seekers in Turkey.

Turkey, the loser of agreement with Europe on asylum seekers

Further elaborating on other clauses of the agreement, the expert on Turkey affairs continued: According to the agreement, in addition to the 3 billion financial aid that Europe had previously promised to Turkey; another 3 billion in aid will be added, but time has shown that the winner of this agreement has been the European Union and the loser was Turkey, because according to that agreement, millions of refugees remained on Turkish soil and EU financial aid, according to the Turkish officials, were very small amounts in comparison with the giant financial burden that the refugees imposed on the Turkish economy.

Referring to the Turkish president’s statement that Syrian refugees, numbering more than 4 million, had a financial burden of more than 30 billion dollars on the Turkish economy he said: At the beginning of the Syrian crisis one of Turkey’s targets in accepting refugees and encouraging their presence was that through cooperation with the United States and NATO resettle those refugees on the Syrian soil and to manage and control areas close to itself; but it was Ankara’s miscalculation that gripped Turkey. This time, given this bitter experience, Turkey is very cautious about Afghan refugees and tries not to be deceived by the plans and promises of the European leaders.

Alipour pointed to the opposition of Turkish public opinion and critical parties to Ankara’s policies towards asylum seekers and continued: Erdogan has repeatedly emphasized in recent weeks that Turkey can no longer handle immigrants; on the other hand, statements of the EU leaders indicate that the Union is not willing to accept Afghan asylum seekers at all, and if a wave of asylum seekers starts to be dispatched to the EU, they will be faced with closed doors.

Referring to the statements of the current President of the European Union that the EU has no responsibility for receiving Afghan refugees, he added: They sought to resettle the refugees in neighboring countries, especially Turkey, and in this regard seek to sign an agreement similar to the 2016 agreement with Ankara; but it seems unlikely that Turkey, with its bitter experience of the past, could easily go under a similar agreement. In addition, if the EU does not live up to its humanitarian responsibility towards Afghan refugees and, in consultation with Afghanistan’s neighboring countries, fails to prove its seriousness in cooperating and meeting the needs of those countries in receiving Afghan refugees, they will soon be witness to heavy transfers and rush of those refugees and their efforts to settle in the European countries..

In continuation; the analyst of Turkey affairs referred to the strong criticism of the Turkish government, as well as its opposition parties, of some statements made by the European officials about settlement of asylum seekers in Turkey in exchange for EU financial assistance and said: The Turkish foreign minister has stressed that the European Union should not assume that it can bypass the issue of asylum seekers by providing financial support to Turkey. Therefore, if Afghan refugees are dispatched to Turkey and then to the European Union, this could become a point of serious conflict between the two sides.

Alipour added: Considering the presidential elections and parliament in 2023 in Turkey and its unfavorable economy and the refugee crisis in that country, this new crisis has also created a new crisis in that country and caused public dissatisfaction. Under such circumstances, the discussion of policies regarding asylum seekers will definitely become one of the important issues in the elections.

Regarding the possibility of Turkey using the asylum seekers to bargain with Europe, he said: Turkey has previously tried to use asylum seekers as a trump card against Europe; but now, given the crisis and the many problems of its domestic economy and the experience it has had before, and given the consequences of the Coronavirus pandemic and devaluation of lira, it cannot accept the flood of new Afghan refugees for such function alone. 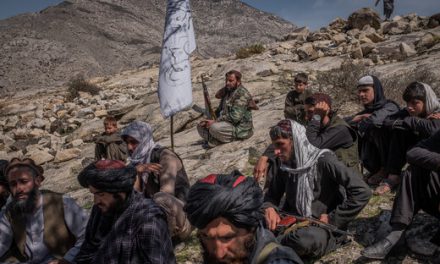 Winners and Losers of Recent Developments in Afghanistan

Necessity of forming the club of countries countering US sanctions