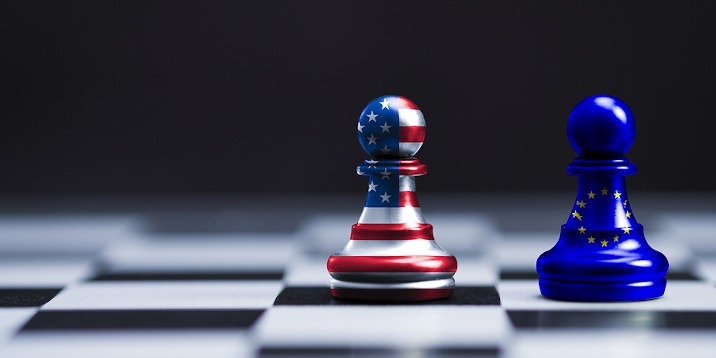 Strategic Council on Online-Interview: An analyst of Europe issues said most members of the European Union consider as a humiliation for European countries the collapse of the Afghan government and inability to protect Afghan citizens while emphasizing the formation of a rapid reaction force.

Abbas Sarvestani told the Strategic Council on Foreign Relations that the end of the nearly 20-year military mission of the US in Afghanistan and the order to withdraw military forces of this country and NATO from Afghanistan have placed the European Union in a state of humiliating defensive and security bewilderment and uncertainty.

Referring to the EU decision to set up a rapid response force, he said rejection of the request of the G7 countries such as France, Germany and the United Kingdom to extend the deadline for the withdrawal operation after August 31 to withdraw their local forces and personnel from Afghanistan, revives the old debate on EU defense and security independence. It has also raised this question among authorities that how can the European Union, which failed to protect Kabul airport for three days after the US withdrawal, be able to present itself as a world power and match its economic weight with its diplomatic weight and potential military position?

This expert of Europe issues said “the unilateral decision of the United States to withdraw NATO troops from Afghanistan without consulting its European partners has already highlighted the importance of the EU’s strategic independence in the minds of the public as well as the EU elite”.

Sarvestani added that there is no doubt that most EU members see the collapse of the Afghan government and their inability to protect their citizens as a humiliation for European countries and emphasize the formation of a rapid response force.

“But there are two major views on whether these sentiments, such as the humiliation of Europeans over their inability to resolve the Balkan crisis, will be temporary, or whether there is a political will among European countries to join the rapid reaction force.”

He explained that some analysts, considering the reluctance of European countries, especially smaller ones, or the opposition of Eastern European countries, see NATO participation as a weakening point, and some critics, who see the EU and its deepening convergence over six decades as the result of numerous crises consider the issue of Afghanistan as a turning point that may serve as a catalyst and trigger for the defense, security and strategic integration and convergence of the European Union.

Sarvestani said they want an agreement on strategic compass plans and formation of a document aimed at coordinating crisis management and defining the EU’s defense ambitions, which are set to be drafted before the end of 2021 and implemented in 2022.

Challenges of the rapid reaction force

He said the first challenge for the formation of such a force is the same difference between supports of trans-Atlantic relations and Europe-centric groups, adding that European countries such as Poland and Baltic region which are bordering Russia and are suspicious towards the defense capabilities of the EU are often opposed to the idea of security autonomy.

He reminded that “Germany, despite its verbal support for the idea of ​​EU defense and security independence, remains a strong supporter of using NATO for security operations and keeping the US defense umbrella in Europe; In addition, the collective decision-making mechanism, budget and related issues have prevented the European Union from using these forces despite the war in Syria and the very dangerous conflict in Mali and other problematic areas that directly affect European security”.

Sarvestani referred to the opposition of NATO with the formation of a European rapid response force and said “Washington worries that its influence on Europe’s strategic defense thinking will diminish. Critics of the creation of the rapid reaction force worry that its creation would weaken NATO, prevent US involvement in European peacekeeping operations, and jeopardize Britain’s special relationship with Washington. The United States is particularly concerned about France’s insistence that the European Union should have an independent military planning apparatus that can use NATO’s available military resources.”

He said although the European Union has made efforts to strengthen its defense and security policies since the end of the Cold War, these efforts have failed as long as Britain is one of Europe’s main military powers and has always been skeptical of a common defense and security policy. Now that the idea of ​​a European rapid reaction force has been raised again with the withdrawal of Britain and the defeat of the West in Afghanistan, hopes for its success have doubled.

“The EU hopes to play a more prominent role in emerging security areas, including cyber, aerospace, maritime and crisis areas, which are not covered by NATO member states, at a time when the United States is reluctant to play a global police role”.

This expert of European issues added that “if we accept that the progress and deepening of European integration have been the result of numerous crises so far, the events in Afghanistan have also provided the potential for the formation of a European rapid reaction force; But one must also consider challenges such as the reluctance and lack of strategic foresight of many European countries for defense and security independence from NATO and the United States, lack of interest and participation of many countries in this force as well as challenges related to the budget, composition of forces and structure of decision making.”

According to Sarvestani, these challenges may reject the formation of a permanent military force and in the best possible manner we may be witness the establishment of coalition forces from European countries that will gather to confront future crises. 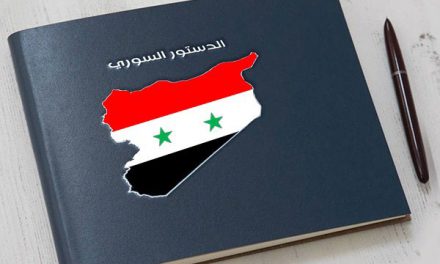 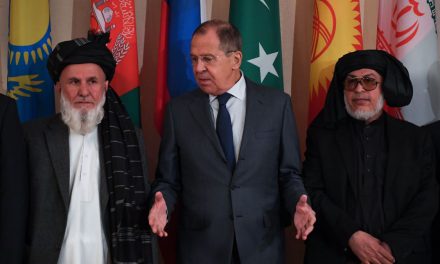