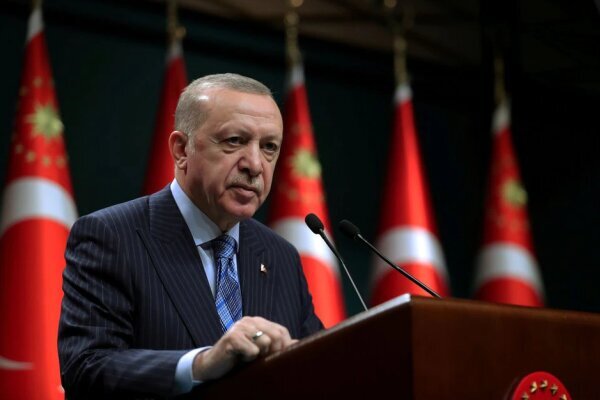 Strategic Council Online – Interview: A university professor, stating that Turkey has a strategic and economic motivation to be present in Afghanistan, suggested that in the near future we will be witness to the extensive talks between the Taliban and Turkey.

Dr. Vali Golmohammadi, speaking in an interview with the website of the Strategic Council on Foreign Relations, stated that in the past decade, Turkey has pursued an ambitious policy in its peripheral environment and, by trying to give shape to the perspective of equations, has traces in most regional conflicts, adding: While domestic opposition to the country’s costly conflicts in neighboring regions has grown, Afghanistan is becoming part of Turkey’s ambitious strategy.

The university professor assessed the Taliban’s view of Turkey and Turkish forces as somewhat different from other foreign forces, adding: Turkey has always been portrayed as a government-friendly country for Afghanistan in the past century, and its cultural and commercial products in Afghanistan have created a positive view of Turkey among Afghan citizens.

He added: Afghan-Turkish schools under the auspices of the Turkish Education Foundation have covered about 5,000 students in 17 schools across Afghanistan. Turkish serials are very popular among Afghan audiences, and Turkish goods have become increasingly popular in the country’s markets.

Golmohammadi added: Turkish universities provide scholarships to hundreds of Afghan students every year, and among European countries, Turkey is the second-largest refuge for Afghan refugees after Germany. The number of Afghan refugees in Turkey is more than 100,000, and Turkey’s presence in Afghanistan has not been solely due to the NATO mission, and it has sought to increase its influence by using its cultural ties and special capabilities with the Uzbeks in northern Afghanistan.

He called the support of General Dostum before the Taliban predominance as one of the important levers of Turkey in the equations of Afghanistan’s domestic policy and said: The volume of Turkey’s economic relations with Afghanistan is very low. There are about 76 Turkish companies active in the market of that country, 90% of which are in the field of infrastructure. From 2003 to 2018, those companies invested in 701 construction projects worth 6.6 billion dollars; however, in the past decade, the volume of trade relations between the two countries has not exceeded 300 million dollars.

The analyst of Turkey affairs cited Afghanistan’s civil war and insecurity as the main reason for the low volume of Turkish-Afghan economic exchanges, explaining: In the current situation, economic preferences do not seem to have a high priority in the presence of Turkey in Afghanistan, and most of the political-security aspirations, especially from the wider geopolitical perspective of the region, are far more prominent.

Golmohammadi said that the Turks want to increase economic influence and ties between the two countries if there is relative stability in Afghanistan, adding: In this context, the issue of corridors and the geopolitical situation of Afghanistan should also be considered, because Turkey sees Afghanistan as a corridor partner. The “azure” plan is one of the most important of those programs.

Saying that we are witnessing a change in the way Turkey looks at Afghanistan, especially after the Taliban came to power, he said: Although no direct talks have taken place between the two sides, Taliban leaders have also held talks with Turkey, and Turkey is moving towards recognizing the Taliban, as Turkey has a strategic and economic incentive to be present in Afghanistan.

Threat of Turkish presence in Afghanistan for China

Meanwhile, Golmohammadi added: The prevailing analysis in Turkey is that Afghanistan is the graveyard of powers like the Soviet Union and the United States, and this strategic precaution is the basis for shaping Turkey’s approach. The Turks are also concerned about balancing costs with powers such as Iran, India and China, and will therefore be in dire need of Pakistan’s support if they have a long-term presence in Afghanistan. This cooperation is ambiguous due to Pakistan’s relations with China; because China considers Turkey’s presence in Afghanistan a threat to itself.

He said: We are likely to see extensive talks between the Taliban and Turkey in the near future. Of course, the Pakistanis did not much welcome the Turkish military presence and do not show any interest in creating a rival for themselves in Afghanistan.

The university professor said that Turkey lacks the capacity for military influence in Afghanistan and continued: The Turks have made their future role in Afghanistan conditional on the country’s political order and have preferred caution. At the same time, they are determined to participate in Afghanistan, especially in the north and northeast, and the confusion is limited to the mechanisms of presence and level of intervention.

He cited China as Turkey’s most important rival in the case of the Taliban predominance in Afghanistan, saying: Beijing estimated that Turkey would bring the Uyghurs into Afghanistan, complicating the equation between Pakistan and Turkey in Afghanistan. Of course, Pakistan is also in a state of conflict between China and Turkey.

Golmohammadi described Turkey’s targets and its role in the developments in Afghanistan as being influenced by Ankara-Washington relations, noting: Afghanistan will definitely be a bargaining chip for Turkey against the United States and Europe, especially during the Biden era.

According to the Turkish analyst, among other influential foreign actors in Afghanistan, in the long run, Turkey has the lowest capacity for action, especially in the military and operational equations. Therefore, in the foreseeable future, Turkey will not be in the position of a casting director in the turbulent scene of Afghanistan and will have more of a supervisory position; but if the Turks move toward widespread engagement with the Taliban, they could increase the weight of that country in the developments of Afghanistan.

Stressing that the cost of the Taliban rise to power should not be borne by its neighbors, he added: Any country that can help maintain a balance by the international community in Afghanistan and lead the future government of Afghanistan towards pragmatic and rational behavior can be defined as a partner of Iran; even though, one should be aware of its behavior and intentions. 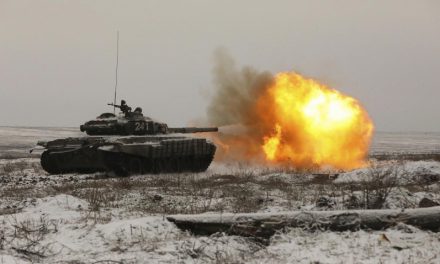 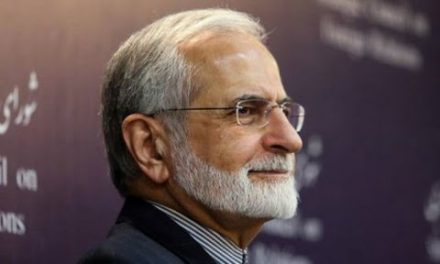 Islamic Resistance Forces: A Reality that Will Figure out the Future Geopolitics of the Region 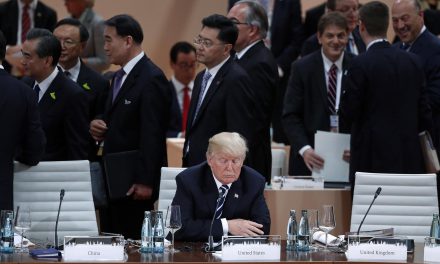 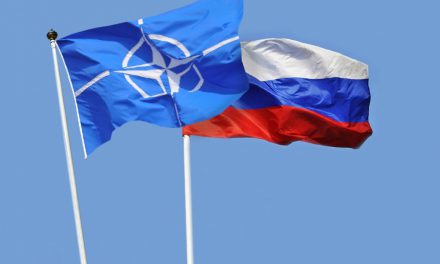 Intensification of Tensions between Russia –NATO; behind the Scene