» Uncategorized » Gross Violation of Rights of Indigenous People; International Accountability of the US and Canadian Governments 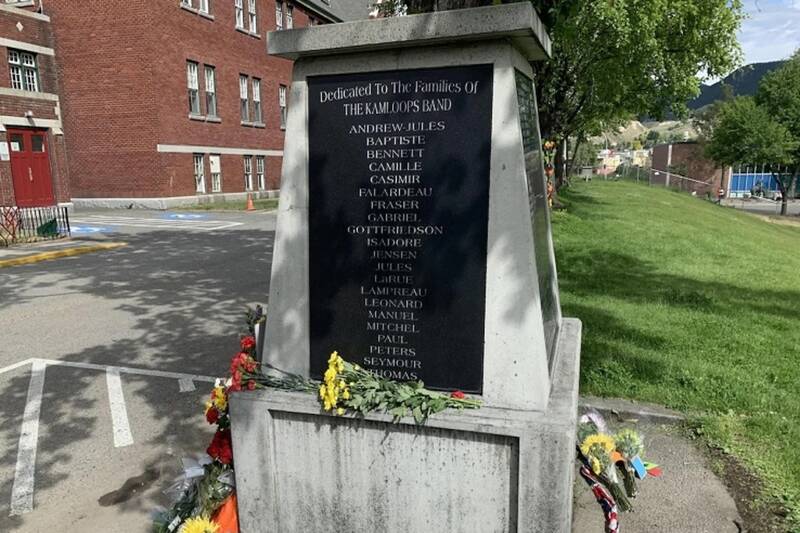 Strategic Council Online- Interview
An expert on International Law affiliated to the Human Rights Headquarters of the Judicial Power while stating that gross violation of human rights in Canada is evident, he also pointed out the similar measures taken against the indigenous people of the United States and said:” For sure, these files are pursuable for international accountability of the governments of the US and Canada.

Amir Biparvaa in an interview with the site of Strategic Council for Foreign Relations (SCFR) referring to the violation of rights of the indigenous people in Canada and excavation of mass graves in the country said:” the issue of forced disappearance of indigenous people in Canada is quite evident. After years, the remaining of their bodies found in mass graves, and due to gross and blatant violation of human rights, it can be said that the crime against humanity has clearly happened”.

He said the similar investigation of such crimes has been witnessed in the courts of former Yugoslavia and Rwanda. He added the recurrence of gross violation of human rights in Canada is obvious, because the gross violation of the right to live has happened. The right was illegally breached and led to the loss of life of a large number of human beings.

Human Rights Violation and Genocide of Indigenous People in the US

The expert of Human Rights Headquarter affiliated to the Judicial Power referred to the letter of one of the leaders of ethnical and religious minorities of Canada addressed to the President of the United States in which he had also protested against the violation of rights of indigenous people of the US and said:” It goes without saying that when the internal wars of America were going on, during the slavery era or even when Anglo-Saxons were migrating to America, such violation of rights had happened against the indigenous people of the US. Indeed, similar and various measures might have been taken to annihilate the indigenous people, but the reasons linked to the issue must be reviewed which according to International Law is normally done within the framework of independent investigating commissions.

While stating that such review might be carried out within various governmental and non-governmental frameworks, Biparvaa explained:” governments are obliged to answer about such human rights violation”.

The expert of Human Rights Headquarter affiliated to the Judicial Power reminded that:” For sure, during 18th to 20th centuries a large number of crimes committed against the indigenous people of not only the United States of America but also the whole continent, which were registered and recorded in history, but the case should be dealt with for governments accountability to see what they did during different periods.

Among the possible solutions to legally pursue the genocide, he mentioned the initiate proceedings by relatives of victims at magistrate courts of Canada as well as pursuing through the Convention on the Prevention and Punishment of the Crime of Genocide (widely known as Genocide Convention). In the meantime, he said the international criminal law had accepted the individual accountability. But this is not, at the moment, an easy job to find the survivors of victims. Moreover, the accused are no longer living. According to the International Criminal Court (ICC), when the perpetrator of crime is not living, pursuit and investigation will be ceased accordingly.

Biparvaa called the denial of Canadian government and the claim that it did not notice the commitment of such genocide as “decisive”, and continued:” international courts are very cautious in dealing with “Genocide” crime”.

International Accountability of the US and Canadian Governments

He emphasized on the necessity of paying attention to the historical aspects of the genocide aiming at reviewing the performance of Canadian government against it, as well as the ways it follows to evade from her responsibility, and said:” the case was shelved for almost a century. Investigating the issue will not be an easy job for any law firm which deals with international law”.

Biparvaa also called the violation of the rights of indigenous people of the US as reviewable and added:” in terms of criminal pursuit in International Criminal Court (ICC), it must be remembered that the court has no temporal qualification for some crimes. Moreover, the perpetrators of genocide and forced disappearance committed the crimes more than a hundred years ago. As they are not, certainly, living any longer consequently there is not any possibility for their criminal prosecution. But for sure, the files are pursuable in terms of international accountability of the US and Canadian governments. 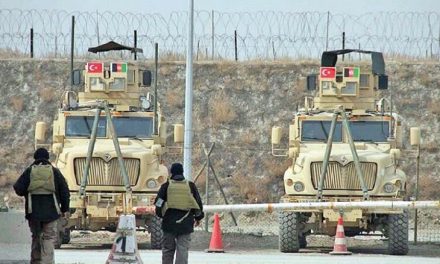 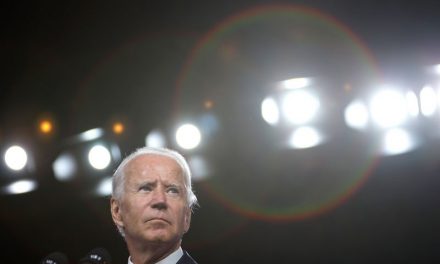