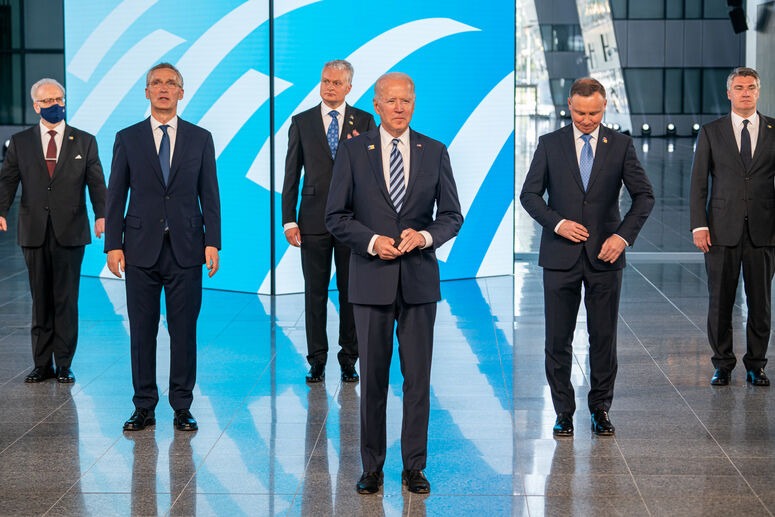 Strategic Council online- The final statement of the North Atlantic Treaty Organization (NATO) summit once again showed that we are living in an age where the aspirations of the UN Charter are still under the most intense pressure after 76 years.
Dr. Ali Karbalei Hosseini, International Law Researcher

In a recent Summit, NATO leaders outlined their goals in a detailed statement, citing China’s increasing activities in building a nuclear arsenal, space capabilities, and cyber warfare as a threat to international order. They mentioned China as” an organized challenge”.

Such an approach by the military treaty shows that war of powers is still going on at different levels and layers. And it is not going to stop.

China, however, has not kept its silence against such a hostile approach. On June 15, 2021, China accused NATO’s statement on its view about exaggerated Chinese threat and “confrontation”.

Each of NATO’s leaders, regardless of the extensive trade relations that their country has established with China, has felt threatened by the imbalance in power relations and, given the change of government in the United States and Washington’s return to internationalism is trying to promote the cohesion and internal strength of NATO in the bloc’s international competition.

Beijing believes that the allegations made by NATO are an “insult to the peaceful development of China, incorrect judgment about the international situation and NATO’s role itself, and continuation of conception formed during the Cold War”.

The US Treasury Department announced in March that China’s military budget was the second largest in the world after the United States. Although it is still less than a third of Washington’s military budget, it increased by 6.8% in 2021. Moreover, Beijing has invested billions of dollars in her space program to compete with Russian and American pioneering in this field. These are scenarios and efforts through which the China competitors are trying to introduce the country as a global threat rather than a global power.

Now that the NATO leaders, according to the statements of Chinese officials, are insisting on harboring this “theory of introducing China as a threat”  and making effort to reduce the international authority of Beijing through different means and ways, there comes a question into one’s mind that where the hostile competition is going to end up?

Despite the fact that the economic relations and international trade among China and the Western bloc are inter-related, relations between the two sides continue to govern by the traditional principle of relations between major powers, i.e. power versus power. Thus, the future of international peace and security is depicted as dubious and dangerous. This is the situation that the United Nations with its present structure, is unable to peacefully settle down.

The Western bloc with its structural and behavioral coordination, is undoubtedly, trying to set the stage of international relations in a way that within the coming decades take the utmost benefit and make other powers subservient to their laws. Yet, a power like China needs to have the cooperation of other like-minded states in this process to prevail her desired behavioral system over the future of international relations.

While China has the Veto right at the Security Council of the United Nations and will stay comfort to some extent about the imposition of the UN sanctions against her, but the positions of other states, organizations, and Western treaties and unilateral /multilateral sanctions of the West against it, are alarming signals for the future of the international system and relations.

What is currently going on as military competitions in different fields such as Cyber, artificial intelligence, maritime, etc. among major powers, are considered as a continuous challenge in a predictable future. The challenges will be effective not only on hostile parties but also on the universality of the international system and are considered as a threat to international peace and security in long term.

What approach will be taken by the Western Asian governments and how they play a role in a world that will be administered multi-polarized will be very important. This is an essential issue that must be considered and analyzed precisely. Otherwise, we will be witnessing the repetition of a historic experience like the Security Council (of the United Nations) and defining Veto right for powers that will dictate behaviors and structures for maintaining and strengthening their own benefits.

As an independent power, the Islamic Republic of Iran is in a historic situation that can attract the attention of many regional countries as well as Non-Aligned Movement member states to the present situation and draw the desired situation. Making alliances to establish a desired and just behavioral system in the contemporary era is complicated but possible. Counseling with like-minded countries who have common interests or following up ideas like establishing a club with member countries who fight against sanctions are considered among the solutions to achieve the strategic goal.

After 76 years, still, the powers are not going to materialize what they signed and pledged to the UN Charter; therefore, these are the countries which left behind and neglected in the international power-oriented system that must change the current situation that resulted in the war in Yemen, the escalation of terrorism in Afghanistan, the bombing of Gaza, and so on, in favor of a justice-centered and fairness-centered situation. 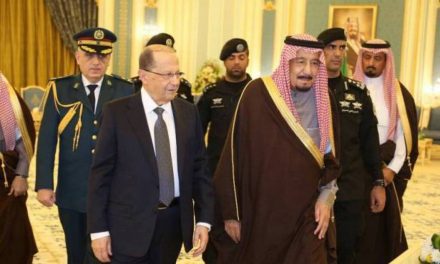 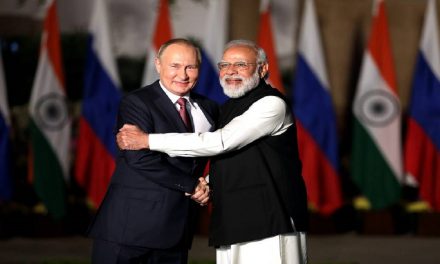 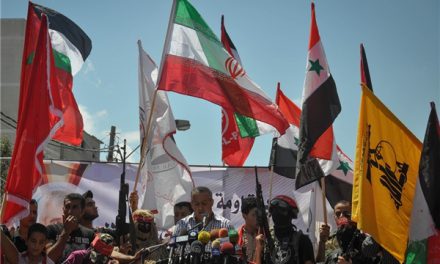