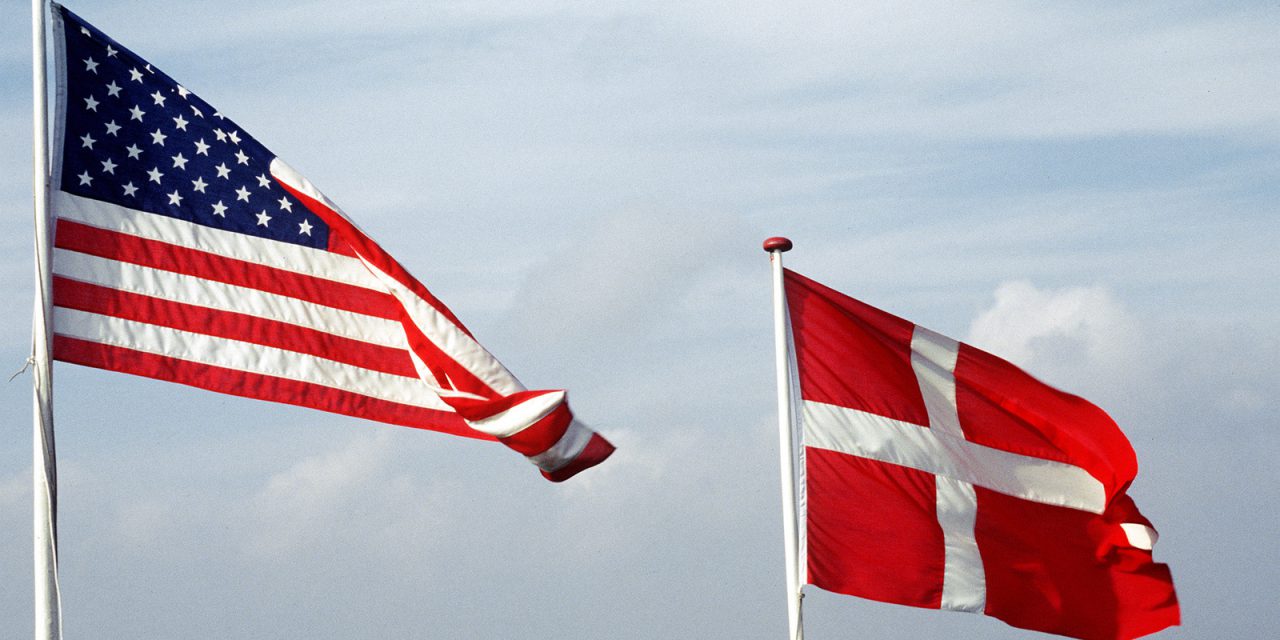 Strategic Council Online – Eight years after the controversial remarks of Edward Snowden, a former US National Security Agency contractor, a new page has been opened in the case of European allies. Snowden’s revelations in 2012 unveiled a wide range of the country’s extensive cyber surveillance program. Washington’s recent spying on its top European allies has been known since Snowden’s revelation.
Mahmoud Fazeli – International affairs analyst

The Danish National Intelligence Service (FE) has enabled the US National Security Agency (NSA) to use a covert eavesdropping station near Copenhagen using Danish Internet cables and, in cooperation with the FE, gain access to text and telephone conversations of a number of prominent individuals in Germany, France, Sweden and Norway. Geographically, Denmark is an important hub for Internet traffic, giving the Danish Army Intelligence Service a unique position to make the most of it.

Investigations show that in addition to Angela Merkel’s conversations between 2012 and 2014, speeches of the current German President and Foreign Minister Frank-Walter Steinmeier and the Social Democrat candidate for Chancellor Peer Steinbrück were also heard. “Denmark is one of at least 33 countries that support electronic communications surveillance operations around the world,” the Danish left-wing newspaper ‘Information’ reported in 2014 after evaluating documents leaked by Snowden.

In the late 2010s, the United States considered setting up a center in northern Europe to process the information collected from the continent, with Denmark (a member of NATO and the European Union) being a viable and predictable option. According to Radio Denmark, the US Security Service was able to access text messages, phone calls from officials, including searches, chats and messaging and espionage from high-ranking German officials. The Danish radio revelations were based on a confidential report by the Danish Ministry of Defense. This investigation report is called the secret operation of “Don Hummer”, which was put on the agenda by the Danish Ministry of Defense after the Snowden incident. Without commenting directly on the incident, the Danish defense minister issued a brief statement calling “systematic espionage of his close allies unacceptable”.

The study cites cooperation between the NSA and the Danish secret service in monitoring European neighbors in 2015; but it is not clear what happened next and when the Danish government became aware of it. According to a report by the DR television network, Danish Defense Minister Bramsen, who has been working in this position since June 2019, became aware of this issue in August 2020. The scandal led to the dismissal of FE Head Lars Findsen and three other officers by Bramsen in August of that year. The Danish government accused them of withholding “essential and vital information” and “unauthorized access to information of Danish citizens”.

During the Joint Council of Ministers of France and Germany on May 31, the two heads of state explained that they had asked the United States and Denmark to clarify current events, including spying allegations by some officials about the German Chancellor. After the French-German cabinet meeting in Paris, Macron reacted: If the information is correct, it is not acceptable among the allies. I like the bonds of trust that unite Europeans and Americans, and there is no room for suspicion. That is why we are looking for full clarity in this regard. We asked our Danish and American partners to provide all information related to these revelations and past events.

These actions will have bad consequences for cooperation, said Clement Boone, the French government’s European minister, who called the allegations “very serious”, adding, the Danes, as partners in the European Union, must admit that they have made mistakes in cooperating with the United States. There must be ‘trust’ between the allies.

Macron’s remarks were confirmed by the German Chancellor: I can only confirm and repeat what Emmanuel Macron said. I am convinced that the position of the Danish authorities in this regard is a good basis not only for clarifying the truth but also for building a trusting relationship. According to German government spokesman Steffen Seibert: The federal government is paying attention to the report and is in contact with all relevant national and international bodies to clarify the matter. Berlin generally does not take an early position. This does not mean that statements are made about whether the situation is correct or not.

Norwegian Prime Minister Erna Solberg claimed: It is unacceptable if countries that are close to their allies, need to spy on each other. We want more information from Denmark. We asked for information about it. I am glad that the Americans have made it clear that they have changed their approach to spying on allies in 2014. I talked to my Danish counterpart and he assured me that we should consider spying on friends and allies unacceptable and unnecessary. Norwegian Defense Minister Frank Bakke-Jensen, who considers spying on allies unacceptable and unnecessary, also feels that his Danish counterpart has been deceived.

Swedish Defense Minister, Peter Hultquist, wants to have full information about the Swedish companies, interests and citizens who have been spied on in this operation. He added: As an indefensible situation, we want to deal with it seriously. Russian Foreign Ministry spokeswoman Maria Zakharova called the issue “just the tip of the iceberg”. She believes that NATO member states do not know what is happening on their soil. A Chinese Foreign Ministry spokesman also described the United States as the largest empire of stealing secret documents.

The fact that the NSA of the US is spying on European politicians and companies, especially Germany, became apparent several years ago. However, it was not clear how countries like Denmark helped the United States in this direction. This joint Danish-American action has drawn sharp criticism from Denmark’s neighbors, and the criticism is endless. The governments of Norway and Sweden are asking Copenhagen to explain, and the pressure on Denmark is increasing after the revelation of its spying activities ordered by the United States. In the West, the allies are suspicious of each other, but Putin is probably excited. In Denmark, there is also a rift between the government and the management of the intelligence agency. Macron, Merkel and others are familiar with the truth and know that espionage is taking place. Although criticized by Germany, the Germans are also suspected. They had a scandal a few years ago that showed how the German Army Secret Service was involved in spying on other EU partners. 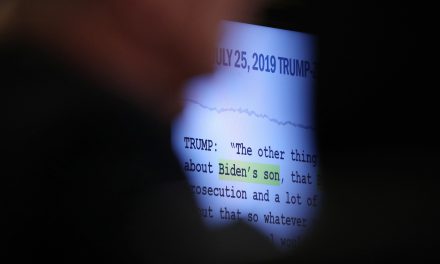 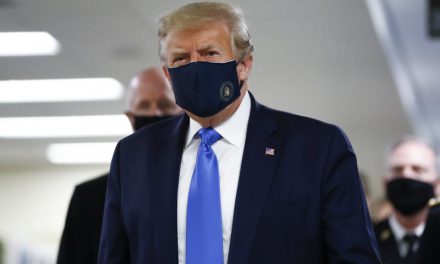 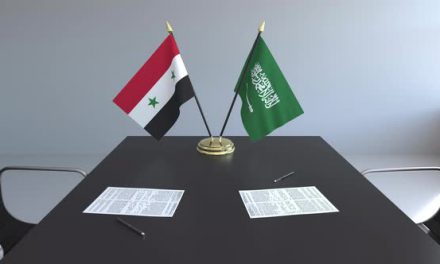