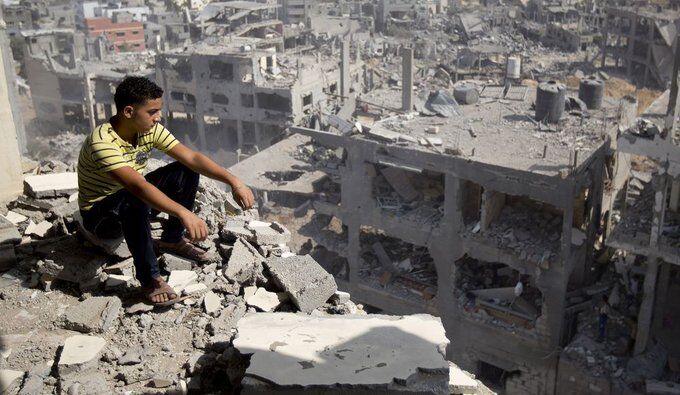 Strategic Council Online – While the conflict between Hamas and the Zionist regime continued for days and more than 200 people of Gaza were martyred under the bombing of the Israeli army, the United Nations acted passively under the pressure of the United States. For the third time, the United States blocked the issuance of a joint UN Security Council statement on May 17; a statement which was prepared by China, Tunisia, and Norway on the ceasefire and the violation of international standards by Israel in the recent crisis.
Hassan Ashrafi – Researcher on international relations

Linda Thomas – Greenfield, the US envoy to the United Nations, justifying the opposition, which was also welcomed by Israeli Foreign Minister Gabi Ashkenazi announced that the US administration continues its diplomatic efforts to end the ongoing war between Israel and Hamas. White House spokeswoman Jen Saki also defended the Biden administration’s approach to the recent conflict, saying that the United States uses silent and intensive diplomacy to help end the violence more effectively.

Undoubtedly, the United States supports Israel, and any attempt to condemn Israel at the United Nations will be vetoed by the United States. In the recent crisis, Biden’s policy is the same as Obama’s. Biden was Obama’s deputy seven years ago when he delivered helicopter missiles to Israel to use in Israel’s so-called “Operation Protective Edge” or “Ethan” operation against Gaza in 2014. Barack Obama in public forums called on Israel to establish a ceasefire. Today, Biden, as the US President, on the one hand, during a major arms deal, hands over surface-to-air missiles to Israel, and on the other hand, constantly calls for a ceasefire. This is where the American target of this one-sided policy in favor of the Zionist regime becomes apparent.

On the other hand, Biden’s policy at the beginning of his presidency was to strike a balance in the West Asian region between Iran, the Arabs, and Israel. However, in the recent crisis, Biden has sided with Israel more than expected and, the recent crisis has dashed any hope of active action by the United Nations, an institution directly influenced by the United States, in fulfilling the rights of the Palestinian people. The structure of the United Nations is fundamentally discriminatory in the interests of the victors of World War II; on the other hand, it should not be forgotten that the same organization voted for the establishment of the Zionist regime almost three years after its founding on November 29, 1947; the regime, which according to the Palestinian Authority has killed more than 100,000 Arabs and Palestinians since 1948, continues its inhumane acts in the silence of the international community. In 2020 alone, the regime destroyed or occupied more than 590 Palestinian homes and displaced 690 of them as part of a Judaization project. The crisis of 2021 is one of the effects of such a policy; the evacuation of the Sheikh Jarrah Arab area in East Jerusalem led to unprecedented unrest between the Arabs of 1948 and the West Bank with the Zionists, which has so far resulted in an 11-day war between Hamas and the Zionist regime. On the other hand, the regime’s illegal settlement projects continue, and efforts to annex parts of the West Bank – which temporarily silenced to benefit from the Ebrahimi peace agreement with the Arabs – will resume in the future. Those cases are just some of the actions taken by the Zionist regime against the targets and principles of the United Nations, and there has been no reaction from this organization. The inaction of the United Nations, especially the Security Council, which is responsible for maintaining international peace and security, has, in recent years, led to systematic ethnic cleansing against the Palestinians and continued Judaization in the region. But it must be borne in mind that the Security Council’s silence on the changing demographic and identity structure of Quds will have far more serious consequences than the current crisis. 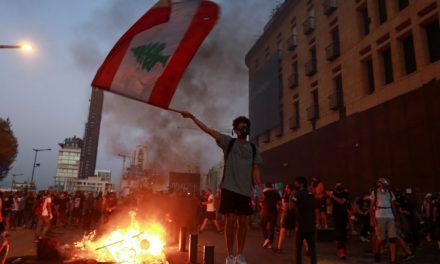 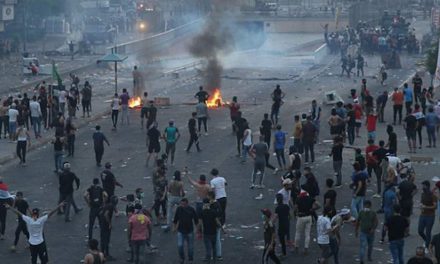 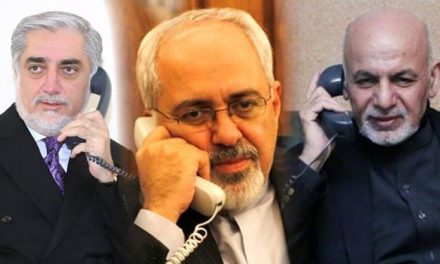 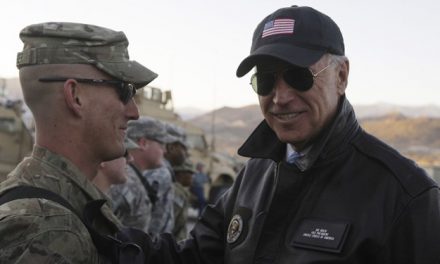