» Strategic Perspective » گفتگو » Features of the “garrison regime” of Israel 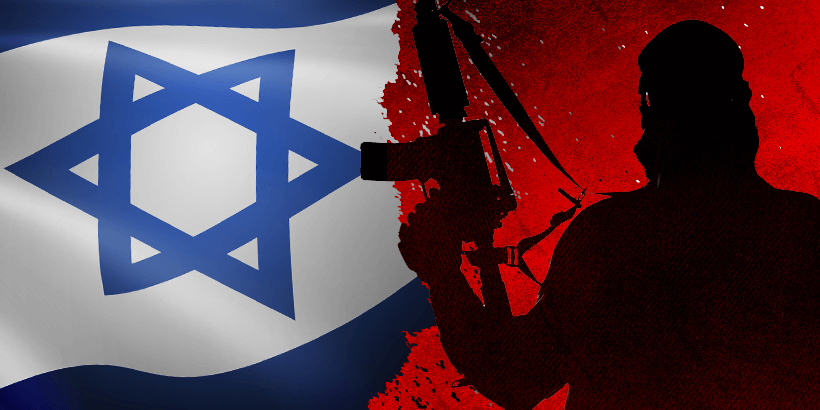 Features of the “garrison regime” of Israel

Strategic Council Online—Interview: A member of the academic staff of the University of Tehran says the Zionist regime is the proxy of the US Army in the Mediterranean, adding the fact that Israel is a garrison regime should be demonstrated to the world so that not only the void Western propaganda is neutralized but also reconciliation with the garrison regime and its promotion are not considered an advantage.

Referring to the remarks by the leader of the Islamic revolution on the occasion of the World Quds Day and his emphasis on the fight against Israel as a terrorist garrison against the people of Palestine and other Muslim nations, Mojtaba Rahmandoost, professor of Palestine studies, told the Strategic Council on Foreign Relations that the Western front tries to portray the Zionist regime as democratic and loyal to human rights with advanced social discipline so that it could be the leader of the new Middle East.

“In a book recently published under the title of the Golda Meir Memoir, she says she is surprised why the Arabs are so much zealous as we want to give them progress and development of human rights but they fight us and resist!”

Rahmandoost said the Zionist regime is a terrorist garrison regime and this is against the Western interpretation of the regime.

If this stratagem that the Zionist regime is based on human rights, democracy and progress is neutralized, and it is demonstrated that Israel is a military, terrorist and garrison regime, the true nature of the Zionist regime would be exposed and it would become invalid as what they try to portray as the leader of the Middle East,

Zionist regime: proxy of the US Army in the Mediterranean

Rahmandoost emphasized that the Zionist regime is the proxy of the US Army in the Mediterranean, saying that in confrontation with some incidents, we witness that big global powers station their aircraft carrier and military forces in the closest spot to that country so that whenever needed they fly their fighter jets and send forces. Israel is playing such a role in the Mediterranean for securing the interests of the West and the United States. Therefore, it requires that this regime should be armed and it is armed. In fact, its current conditions are compatible with its philosophy of existence.

Zionist regime citizens are not ordinary citizens as they are armed

Referring to the remarks of the leader of the Islamic revolution that occupied Palestine has been turned from day one to a base for terrorists, he said from the beginning, this regime did not come to the region as a guest but it came with the force of arms. When a regime adds to its land with the force of arms, and develops its space, can it be described by words other than a forged regime with terrorist measure?

Fight with Israel is fight with oppression

Referring to the remarks of the leader of the Islamic revolution that the establishment of the Zionist regime has been baseless and shaky, he said if burglars evict the residents of a house with force, can residents of the house not think that they need weapons and defense tools to take back their house and attack the burglars?

Rahmandoos said such defense tools under the present conditions are weapons in the hands of the residents of occupied territories and the garrison Zionist regime. 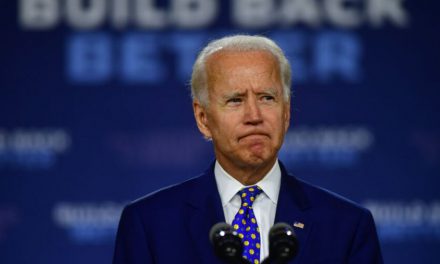 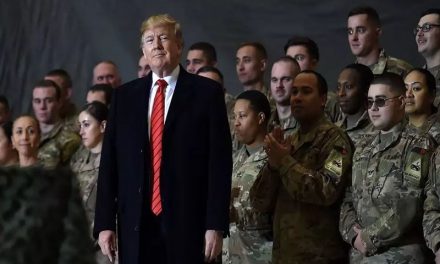 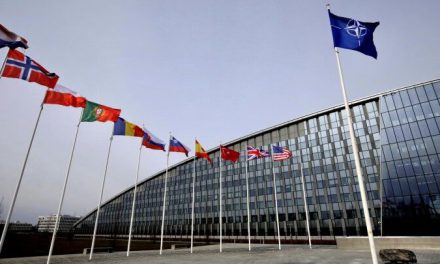