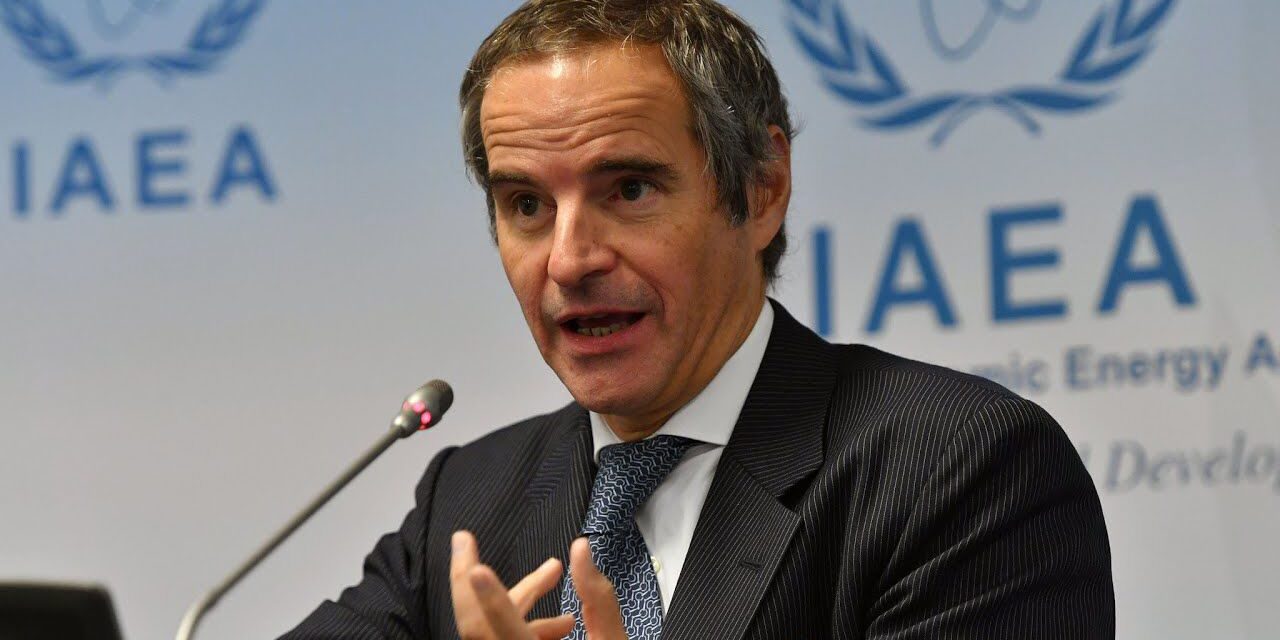 Strategic Council Online – A university professor says whenever the big powers decide they can sacrifice the technical nature of the International Atomic Energy Agency (IAEA) for their goals and motives. Unfortunately, he noted, power relations prevail over technical issues in the agency.

Dr. Siamack Bagheri, speaking in an interview with the website of the Strategic Council on Foreign Relations, stated that the International Atomic Energy Agency was formed on the basis of a structure the output and the prevailing discourse of which are the political interests of the powers over technical issues, adding: If a case is related to the sphere of power and international competitions, the mechanisms governing over the Agency are not capable of disobeying the will and influence of the powers.

He added that this influence of power is exercised in several ways in the IAEA, noting: When the financial assistance that the powers deliver to the Agency becomes the basis for influencing the behavior of the IAEA, and sometimes it is the dominance of the expertise that rules over the IAEA. At least since the time Iran’s nuclear program has been involved in this direction, we see that the experts governing the international agency are generally from the countries involved in opposition to Iran.

The faculty member of the university continued: Unfortunately, many experts are also influenced by players who do not have a good relationship with a country involved in a case in that Agency and comment on the way the experts report. Those actions automatically become a source for the Agency to get involved in political issues and move away from technical issues.

Bagheri said: Even if the IAEA adheres to its classification in technical matters, it is still the experts who can easily cause the IAEA to become a playground for power games by leaking information.

Emphasizing that the IAEA cannot be emptied of political grounds and become immune from political stances, he explained: The structure and organization of the formation of the Agency is as such that by its transverse nature it is subject to power and acts according to the will of the powers. For example, in 1994, the IAEA announced that the PMD had been resolved in the Iranian case and had no questions about it, and that its case had been closed; but with the withdrawal of the Americans from the Joint Comprehensive Plan of Action (JCPOA) and raising of some issues, in 1998 we witnessed a re-filing based on some information provided by the Zionist regime, and the issue of opening the PMD was raised again.

The international affairs analyst added: Even the Europeans drafted a resolution and put it to a vote in the Board of Governors, which also received a high vote. This shows that when they want to put pressure on Iran, the cases are opened and where there is support, the case is closed.

Technical nature of IAEA victim of want of powers

Bagheri stressed: We must accept the fact that whenever the powers want can sacrifice the technical nature of the IAEA for their political targets and motives, and accepting this fact warns us that countries that are members of the IAEA and want to benefit from the NPT must be vigilant in regulating the nature of their relationship with the Agency and the information exchanged to reduce the Agency’s political influence.

Referring to Japan’s decision to release more than 1 million tons of refined radioactive water from the Fukushima nuclear power plant into the sea and the importance of the Agency playing the right role in this regard, he said: Unfortunately, it seems that unless a country is challenged by an internationally defined system of powers, it will not be subject to the laws of international organizations, no case will be filed against that country, and its issues will not be considered as security.

Bagheri emphasized: In addition to Japan, we see in many other cases the dual approach of the IAEA. In relation to the Zionist regime, how many times has the IAEA inspected its nuclear facilities or is it pushing for its membership? They cannot do any ordinary inspection or consider the slightest criterion for it. The same thing has happened with the nuclearization of India and Pakistan. We did not see any movement from the IAEA when it came to unannounced Saudi nuclear activities.

The international affairs analyst, emphasizing that unfortunately power relations prevail over technical issues in the IAEA, added: In such a mechanism, it is very difficult for technical issues to prevail over political issues, unless there are serious changes in the mechanisms of the IAEA, and for example, in the future we will see a shift of power from West to East and to some extent more balanced international organizations take shape.

Bagheri said: With this structure basically, the Board of Governors can never vote for Iran. Because the dominance in that Agency is with European and Western countries and any vote is always in their favor, and it is difficult to get a vote from that Agency that is in favor of Iran and countries like Iran. Unless a neutral and insignificant issue about Iran is put to the vote. Of course, Iran has made moves to build coalitions, but in any case, the power prevails over the rules, frameworks and rules of the IAEA. 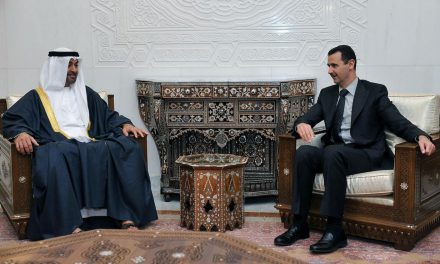