» Uncategorized » Necessity of forming the club of countries countering US sanctions 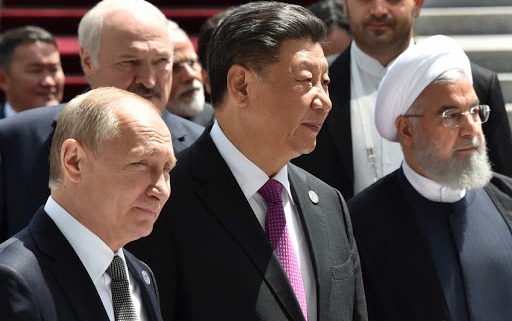 Necessity of forming the club of countries countering US sanctions

Strategic Council Online—Opinion: Some 30 countries of the world with more than one and a half billion people are presently under the sanctions of the United States in various forms. Iran, China and Russia are the most significant of these countries. In addition to governments, some economic giants and cartels such as companies involved in the construction of the Nord Stream 2 gas pipeline as well as Turkey, as a US ally in NATO, have been also exposed to lesser extents to the US sanctions. Even though there are news recently about the formation of a global coalition among the countries affected by the US sanctions, it is expected that a politico-economic club of sanctioned countries is set up.
Seyyed Qassem Zakeri—expert of international relations

Challenges of global trade as the result of US sanctions:

The US exploitation of unilateral sanctions as a tool is one the rise in the world. In fact, the regime of US sanctions has turned into a thick strong tree during the past three decades in a manner that more branches were added to this tree during the Trump period. Therefore, it seems that during Biden’s tenure, the mechanism of sanctions and especially secondary sanctions will continue to exist as a tool to advance the foreign policy of the United States yet in a smarter and more elegant way. The trend of the imposition of unilateral sanctions has caused important problems for free trade in the world especially when one considers the political and non-commercial nature of decisions for sanctions. Unilateral US sanctions increased from 300 items in 2009 to about 1,500 in 2018 even though it decreased to about 800 in 2020. The imposition of secondary sanctions has caused serious disruption in the global economic order. According to the US Treasury Department, during 2009 and 2019, some 201 companies and individuals have been fined 5.6 billion dollars for breaching US secondary sanctions. Such secondary sanctions of the United States have impacted the strategies and interests of the world’s biggest economic poles such as Europe, China, India and even Japan. US sanctions have even impacted US nationals and threated their interests due to the merely political and non-economic nature of the sanctions decisions. Out of 201, 133 companies and individuals penalized for breaching US sanctions on Iran were American.  In this connection, some representatives in the US Congress and the Senate has sent a letter to US President Joe Biden, warning against the improper economic outcomes of secondary sanctions on the economy of third countries which would have negative impacts on the world’s free economy. In the 1990s, the European Union filed a complaint with the World Trade Organization in reaction to the US secondary sanctions. In 1996, the European Union passed the so-called blocking regulations to neutralize the negative impacts of the US secondary sanctions on European companies and individuals and in cooperation. With the World Trade Organization and some other multilateral arrangements, the EU managed to implement some measures to counter US secondary sanctions even though it was totally passive to US sanctions during the presidency of Obama and Trump. The EU is well aware that US secondary sanctions have directly targeted the economy and jobs of the European countries and for this reason it has not cooperated with Washington on the enforcement of US secondary sanctions—except in the case of Iran— against China.

Objectives of the formation of a club of countries countering US sanctions, and grounds for such a formation

Objectives: Such objectives behind the establishment of a club of countries countering US sanctions include: identifying and establishing new channels of economic and financial transactions among the club members; challenging the role of dollar in the global economy; expanding multilateral monetary treaties; establishing a new financial messaging services to replace SWIFT; creating new financial platforms for economic transactions; reducing the impacts of the US sanctions; promoting synergy among the sanctioned economies; helping boost economic resilience of sanctioned countries; helping reduce US global influence; and challenging the economic power of the US at the global level. One of the other goals of establishing such a club of countries is to help the world understand that the US hegemony on the global economy is on the decline especially at a time some people around the world thin a new pole cannot be formed against the American hegemony in the global economy and some others are doubtful about the effectiveness and efficiency of this club.

Grounds for the formation of this club: the following could form the grounds for establishing such a club:

First, the benefits of joining such a club definitely outnumber benefits of not joining it.

Second, the atmosphere and mentality formed in some sections of the ruling class in the US on the ineffectiveness and unfruitfulness of sanctions in imposing Washington’s will on Iran.

Third, Europe is gradually being prepared to reduce financial and security dependency on the US as some practical measures have been undertaken in China and Russia to circumvent the SWIFT system and reduce dependency on dollar and promote Yuan and digital currencies and the promotion of block chain technologies in the world.

Fourth, a remarkable increase in commercial transactions among countries with national currencies and without dependence on dollar.

Fifth, some measures by China and Russia for the establishment of infrastructure to replace SWIFT in financial transactions.

Sixth, being inspired by the pattern of establishment of some anti-colonial multilateral organizations in the twentieth century such as the OPEC or the Non-Aligned Movement. Such organizations can form a model for the formation of a club of countries countering US sanctions. Therefore, for the moment, one should not think about converging economic, political, cultural, security and ideological approaches of the club members for its formation. In other words, it would be better to put on the agenda of the founders of the club increasing economic resilience against US sanctions just like the experience of OPEC. Also, like OPEC, this club can develop a statute, secretariat and headquarters. It can also lack such structures just like the Non-Aligned Movement.

Seventh, increasing the qualitative and quantitative expansion of US sanctions in the world especially against China and Russia as two world powers has paved the ground for the formation of such a club especially that the share of the GDP of the world in the sanctioned countries has reached 21 percent due to US sanctions on China. Such a figure of 21 percent is close to the US GDP at the global level which currently stands at 24 percent. It is clear that dollar is behind the increase in US economic strength at the global level. Dollar has been injected into the world’s economy four times greater than its real value.

Eighth, the increasing trend of countries to be sanctioned by the United States in the future.

The role of Iran in the establishment of a club of countries countering US sanctions:

More than 40 percent of the total US sanctions in the world has been imposed on Iran. No country has been exposed to the oppressive and unilateral sanctions of the United States in the manner Iran has been targeted by US sanctions. Ordinarily, the increase in the quality and quantity of unilateral US sanctions against other countries of the world (especially against Russia and China as two global powers)  would prepare better conditions for the formation of such a club. Therefore it is necessary for Iran’s economic diplomacy to put on its agenda to establish a club of countries countering US sanctions. Previously in 2013, this proposal was tabled for the first time in the Counter Sanctions Faction of the Iranian Parliament; however, it was never pursued. In 2019, this initiative was again presented to the Parliament by some MPs who have emphasized in recent years the importance of establishing such a club. However, apparently the formation of this club has not yet been put on the agenda of the economic diplomacy of the Islamic Republic of Iran.

It is necessary to pursue the idea of the formation of a club of countries countering US sanctions especially in diplomatic talks and engagements of Iran with Russia and China by the Iranian Ministry of Foreign Affairs and the Ministry of Economic Affairs and Finance. In other words, it is incumbent upon Iran to follow up the formation of this club regularly in its diplomacy with China and Russia. In this regard, the Iranian parliament can also play an effective role. The establishment of OPEC can be used in reminding China and Russia of the necessity of establishing such a club. The idea of the establishment of OPEC was proposed by the then Petroleum Minister of Venezuela in 1960 under circumstances in which an unchangeable attitude was ruling the petroleum producing countries on the necessity of presence of giant international oil companies. The fact of the matter was that in that rime, the oil producing countries were firstly dependent on the US and secondly some of them like Iran had the bitter experience of nationalizing oil industry. Thirdly, the oil producing countries lacked the required technology and economic capacity to develop and extract from their hydrocarbon reserves. Therefore, in that time it was normal for many countries to oppose the formation of OPEC. Even some countries had serious doubts about it. The OPEC founders finally reached the conclusion that establishing a club of oil producers would help them resist the ambitions of Western oil companies while giving them the opportunity to cooperate and remove their weaknesses in technology and economic spheres of their oil industry. After a short time when OPEC was formed, all the members and founders came to know that this initiative was a right and progressive move. 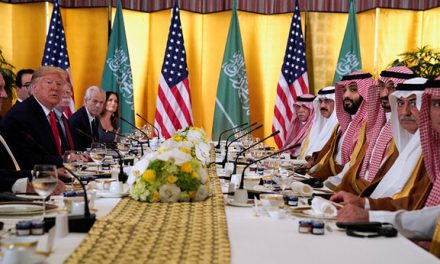 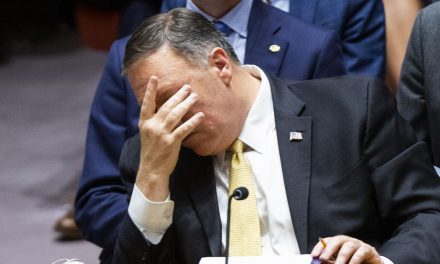 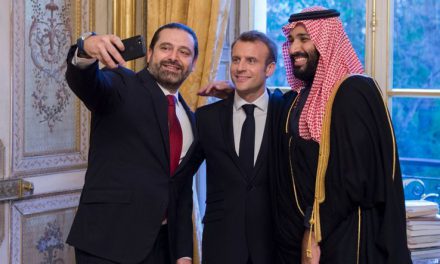 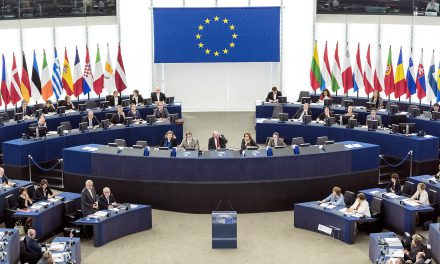