» Strategic Perspective » Note » A Review of Resistance Axis Record in 1399 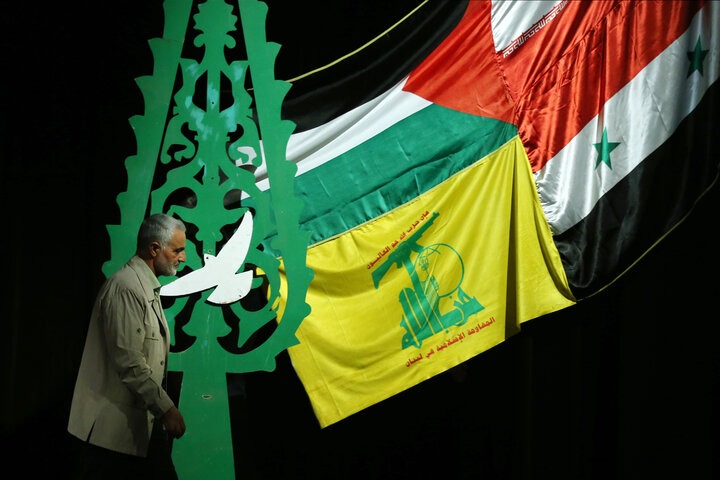 In Syria, which is considered the backbone of the Resistance, the Islamic Resistance managed to liberate 95% of Syrian territory from terrorist groups; hence, the United States expanded its forces east of the Syrian Euphrates, fearing the field superiority of the Resistance Axis. The presence of 170,000 terrorists within ISIS, Jabhat al-Nusra, Filaq al-Rahman, al-Tawhid Brigade, Jaish al-Islam, the Free Army and al-Qaeda in Syria had created difficult field conditions for Bashar al-Assad’s government; But the field cohesion of the Resistance and the clever command of the Resistance commanders were able to change the field scenes in favor of the Syrian government and the Resistance Axis; In a way, Turkey and the United States practically entered the field in Syria. The Turkish military occupied a significant part of Idlib province on the Syrian-Turkish border, building bases to train forces opposed to Syrian President Bashar al-Assad, which helped prolong the Syrian crisis.

On the other hand, US CENTCOM forces sent 3,000 Marines to the oil-rich areas of Deir ez-Zor and Bokmal in Syria, in addition to training ISIS forces, and undertook operations to extract and sell Syrian oil. The main problem of the Syrian Islamic Resistance is not limited to confronting terrorist groups; Rather, the US and Turkish military presence in northwestern and eastern Syria has further complicated the political and field situation. The silence of Russian forces and the lack of transparency in Kremlin’s stance on repeated attacks by Israeli warplanes on Islamic Resistance forces in Syria have increased the complexity of the field conditions.

In Iraq, which is considered the most important axis of the Resistance in the region, the situation was different; because the gradual return of ISIS to the northern and western regions of Iraq, especially in the provinces of Salah al-Din and Anbar, once again intensified insecurity in this country.

Reports show that in 1399, the United States transferred more than 400 of the most dangerous ISIS elements from the border areas of Bokmal and Al-Qaim to the western and northern provinces of Iraq, and that these terrorist elements repeatedly attacked al-Hashd al-Shabi centers in Iraq. Al-Hashd al-Shabi, Asaeb Ahl al-Haq, and Hezbollah of Iraq, as powerful arms of the Iraqi Islamic Resistance, were involved in the two security and political topics in Iraq during 1399.

In terms of security, the scattered and decentralized presence of ISIS in northern and western Iraq has made it difficult to confront the terrorist group in terms of field operations and logistics; because on its return to Iraq, ISIS put the tactic of decentralized aggression on the agenda. In this method of terrorism, ISIS forces, with independent and decentralized command, launch suicide attacks on sensitive centers of al-Hashdal al-Shabi and avoid gathering in a specific area. Therefore, the element of surprise in the attack on the gathering centers of Al-Hashdal Shabi and Asaeb Ahl al-Haq during 1399 increased sharply and created problems. Certainly, in such a tactic, the cooperation of the American forces based in Anbar and Salah al-Din in Iraq with ISIS is quite noticeable, especially in the two areas of intelligence and logistics. In Lebanon, too, Hezbollah, as the heart of the Resistance, faced political pressure from the March 14 faction of Saad al-Hariri, as well as players in the Lebanese crisis, including the United States, France, and Saudi Arabia; But Hezbollah, by adopting a policy of political tolerance and perseverance, was able to overcome some of the internal and regional problems and reduce foreign political pressures; But despite all the internal and external pressures, the movement continues to take the initiative in the field operations and in politics. The victory of Joe Biden, the Democratic candidate in the 2020 US presidential election, has removed the issue of direct confrontation with the Lebanese Resistance, which was on the agenda under former US President Donald Trump.

In Yemen, too, the Islamic Resistance as a manifestation of Ansarullah, took the initiative in the field; because the army and Ansarullah, relying on their native resources, were able to put the policy of ‘balance of terror’ on the agenda as their strategy of struggle against the Saudi aggressors. The production of advanced ballistic missiles and advanced drones by Ansar al-Islam and the Yemeni army shifted the balance of power in favor of the Yemeni people; because in March 2017 alone, Ansarullah fired more than 40 long-range missiles and state-of-the-art drones at sensitive Saudi military and oil centers. The attack on the King Khalid base and the Aramco oil company and the sensitive Saudi military bases in Jazan and Abha changed the field conditions in favor of the Yemeni people, and so the Biden government is trying to end the six-year war in Yemen. Joe Biden’s recent plan to end the war could be seen as a point of hope to end the siege of the Yemeni people, but it is not feasible due to the disregard for Ansarullah’s rational demands for the identification of the aggressor and compensation from Saudi Arabia. However, compared to recent years, Ansarullah now has the upper hand in any possible negotiations with Saudi Arabia due to its superiority on the ground, and Saudi Arabia is forced to respond positively to the demands of the Yemeni people to end the war. 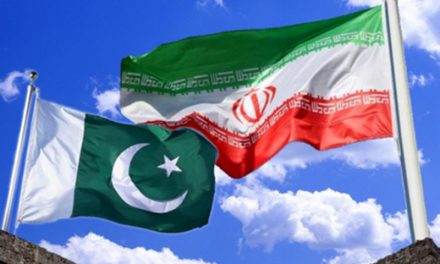 Prospect of relations between Iran and Pakistan in the Thirteenth Government 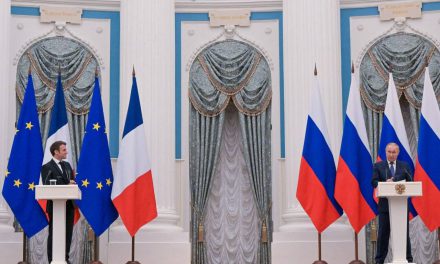 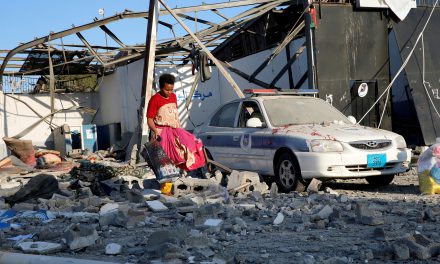