» Uncategorized » Biden’s Reconsideration of US Military Withdrawal from Germany 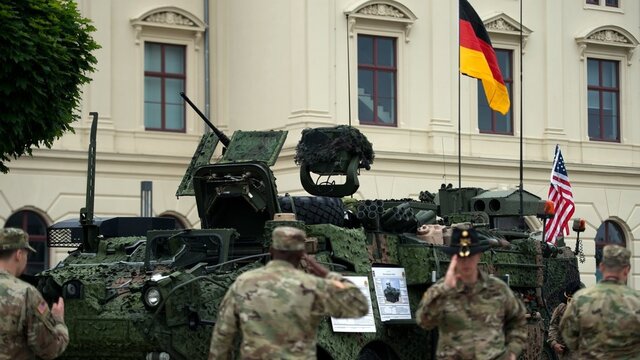 Strategic Council Online – In July 2020, former US Secretary of Defense Mark Esper presented a plan to reduce the number of US troops in Germany by 12,000. The majority of the troops, estimated at about 6,400, should return to the United States, while about 5,600 troops would remain in Europe, based in Belgium and Italy, and several thousand would travel on US-European rotation plans. The headquarters of the United States European Command (EUCOM), as well as the US Army Special Operations Command in Europe, will be moved from Stuttgart in Germany to Belgium. The plan reduced the number of US troops stationed in Germany from 36,000 to 24,000. Based on US claim, the measure would “strengthen NATO”, “deter Russia” and “reassure US allies”. Even some US analysts have called the move a “revenge” against Merkel.
Mahmoud Fazeli – Expert on International Affairs

Former US President Donald Trump has long pushed for Germany to have a bigger share of NATO’s defence spending and have agreed that the share of defence should be 2 percent of the economic power. Certainly, American troops had not come to Germany to do them a favour. They are the pillars of Europe’s collective defence through NATO and the pillars of US national operations in various countries, from Afghanistan to Italy and Iraq.

With the withdrawal of the US troops, about one-third of the total, US military power would be limited to operations in that geostrategic area. The generals as well as the US Congress neither want to close Ramstein Air Base nor the Landstuhl Regional Medical Center (LRMC), a military hospital. In that hospital, almost all the wounded across the Atlantic are treated and recently the United States has invested more than 1 billion dollars there. They can neither ignore the infrastructure of command, logistics and reconnaissance power in Germany nor can they transfer it to Poland. One of those interest is strategic security within the framework of alliances for themselves and their European allies in NATO, and such security would not be possible without the United States.

Bilateral relations reached the lowest point during the Trump presidency. Germany and the German Chancellor were often targeted by Trump. The half-political German strata were upset by the US decision and were somewhat angry at the reactions of the German side. Few countries in the world are as happy as Germany for Biden’s victory in the elections. Polls in Germany showed that the vast majority of Germans wanted a change of government in the United States, with only one in 10 supporters supporting Trump.

Former German Foreign Minister Sigmar Hartmut Gabriel (2017-2018) believes that withdrawal of American troops from Germany was in fact a kind of political punishment for Germany, especially the lady Chancellor. The transatlantic gap between the United States and Europe in general, as well as between the United States and Germany in particular, is very wide. Criticism of the US policy under Trump and Iran’s commitment to the nuclear deal is an indication of this issue. The unresolved trade dispute with the United States, Germany’s criticism of termination of the grand nuclear disarmament agreement, as well as the refusal of Germany and Europe to invite Russia back to the Trump-proposed G-7 summit show the same gap. Since the Obama administration, the United States intended to relinquish its military commitments around the world. The American people are tired of war and this means retreating from Afghanistan, Iraq, Syria and the entire Middle East.

All the evidence showed that German-American relations had fallen to their lowest level since Trump came to power. Trump’s slogan, “America First”, saw Europe’s supreme economic power not as an ally but as an enemy, putting Germany next to China and Russia and even harassing it with “imposition of sanctions”.

During the election campaign, Biden had promised to reconsider the withdrawal of one-third of US troops from Germany. In his first address over axes of his foreign policy, Biden stressed: “America is back. Diplomacy is back at the centre of our foreign policy…” and we will not only repair the damage of the past years but proceeding ahead for the solution of the present problems of the world, … “such as the climate crisis and growing ambitions of China and Russia to damage and disrupt our democracy… Defense Secretary Austin will be leading a Global Posture Review of our forces so that our military footprint is appropriately aligned with our foreign policy and national security priorities. And while this review is taking place, we’ll be stopping any planned troop withdrawals from Germany.”

Meanwhile, German Chancellor Angela Merkel’s spokesman Steffen Seibert said that Berlin welcomes the US President’s plan to prevent the planned departure of thousands of American troops from German territory, adding that American troops stationed in Germany are involved in European and transatlantic security, and thus it is in Germany’s interest.

The new US Secretary of Defense, Austin, in a telephone conversation with German Defense Minister Annegret Kramp-Karrenbauer, praised the facilities put at the disposal of the US military and hosting of US troops on German soil.

According to Heiko Maas, evidence shows that bilateral and transatlantic relations will improve significantly during the Biden term. Biden is a person who believes in transatlantic relations. In his view, the European Union, Germany and NATO are strategic partners. From now on, Berlin will be dealing with a president who is trustworthy and predictable and builds trust, and that alone is a very valuable issue between the allies. Germany is of great strategic importance to the United States. The largest US military base abroad is in the west of Germany, near the Czech border. The United States currently has five military bases in Germany, and a small number of US military bases are located around several German cities.

Of course, the resumption of US-German relations is difficult. Biden is likely to fundamentally change US policy toward Germany less than what Berlin wants. The federal government is at odds over where it really wants to go in transatlantic relations. The US insistence on Germany allocating 2% of GDP to defence spending, which existed under Obama, is not expected to change during Biden. The German government has agreed to allocate 1.5% of GDP by 2024. 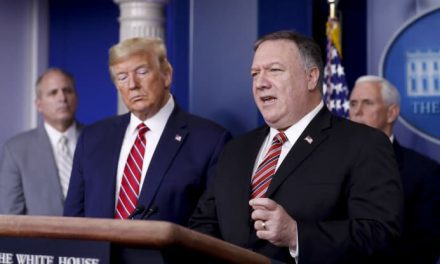 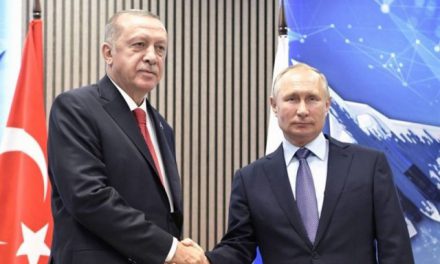 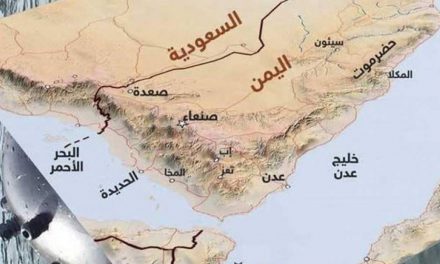