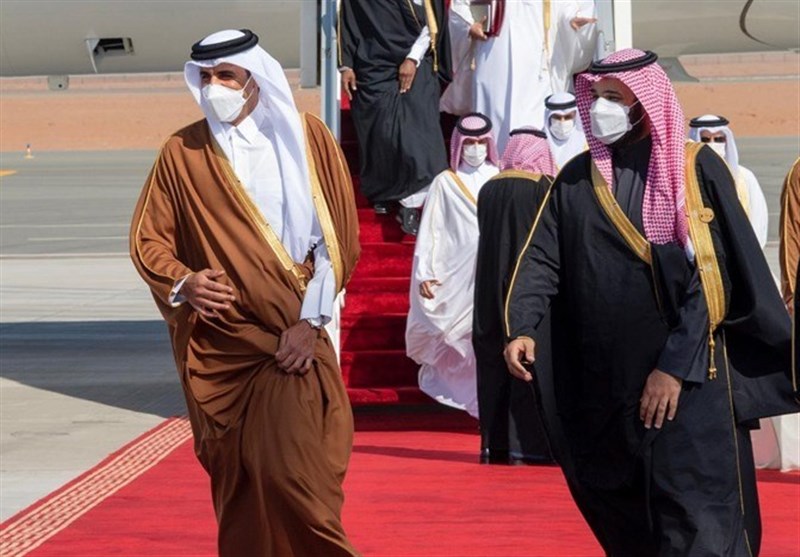 Strategic Council Online—Interview: An expert of geopolitical issues says rapprochement between Qatar and other countries of the Persian Gulf Cooperation Council and Saudi Arabia’s backtrack in its primary positions and conditions indicated the failure of Riyadh unilateralism.

Dr. Abdorreza Farajirad told the Strategic Council on Foreign Relations that such a backtrack by Saudi Arabia is strategic as Saudi Arabia is unable to return the conditions to the previous status.

“At the present time, the situation is improving in favor of Qatar and if Saudi Arabia wants to act like the past during Joe Biden’s tenure, Americans would side with Doha.”

“This rapprochement is in direct link with the unfolding developments in the United States. Arab countries such as Saudi Arabia, the United Arab Emirates, and Bahrain had pinned all their hopes on Donald Trump and Trump reciprocated with his unquestionable support for such Arab states. They were predicting that Donald Trump would be re-elected given the support they had provided to him. In fact, since two months ago when the results of the US presidential elections began to emerge, Arab countries understood that the situation is changing in their disadvantage.”

The senior expert of geopolitical issues went on to say that the political status of Saudi Arabia and the United Arab Emirates has become weakened with Biden in the White House as he has serious criticisms of the policies of Riyadh, adding that such criticisms are also leveled at Saudi invasion of Yemen as well as at murders blamed on the Saudi regime, in particular, the slaughter of Jamal Khashoggi the dissident Saudi journalist who was murdered in the Saudi consulate in Istanbul.

As the result of such developments, Bin Salman reached the conclusion that the position of Qatar would be strengthened if relations with Qatar are not repaired. He was also aware of the situation of the Iranian nuclear deal which would ultimately improve in the future and this would also strengthen Qatar as it is in the camp of Iran. Therefore, Riyadh finally decided to move towards the improvement of relations with Doha, Farajirad said.

Saying that Saudi Arabia is aware of the possible US support for Qatar if Saudis continue their previous approach, he said Saudi Arabia is ultimately seeking the improvement and expansion of relations with the member countries of the Persian Gulf Cooperation Council so that Washington at least gets in touch with the countries of the Persian Gulf Cooperation Council and does not merely put pressure on Saudi Arabia.

Farajirad said under such circumstances, grounds were prepared for talks with Qatar through the mediation of Kuwait and Saudi Arabia dropped it 13 conditions it had set to resume relations with Qatar. Saudi Arabia backtracked on its position towards Qatar.

Asked if Qatar has an upper hand in the developments, he confirmed and said Doha was successful in defeating the Saudi strategy in its relations with Qatar.

“In my belief, as Saudi Arabia backtracked on its relations with Qatar, if Doha is able to play its role properly, it can improve in the first hand relations between Saudi Arabia and Turkey more easily. Grounds have been paved for this to happen. In the meantime, if Riyadh feels that Biden wants to return to the nuclear deal, it will definitely adopt a more frank approach towards the settlement of its problems with Iran.”

Farajirad said such conditions would be in favor of Iran.

He added that countries such as Qatar and Oman would no longer want to be the mere and unquestionable follower of Saudi Arabia. In fact, Qatar has succeeded in expanding its geopolitical domain and would not surrender to Saudi Arabia like the past. Oman would also follow the same suit.

Pointing to the status of the United Arab Emirates, Farajirad said Abu Dhabi is not enjoying the past status and tends to consider itself a regional power.

“Therefore, there is presently a special division among the Arab states of the Persian Gulf and I think Saudi Arabia needs to be convinced to face these countries with a relatively equal method for the settlement of this issue.” 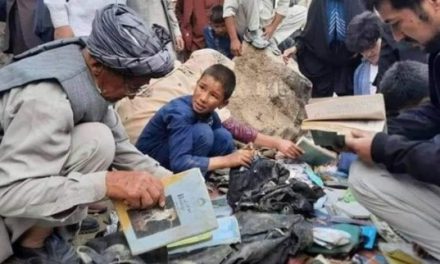 Behind the Scenes of Terrorist Acts in Afghanistan 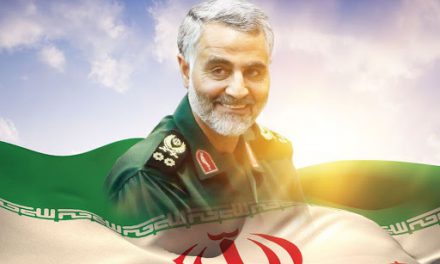 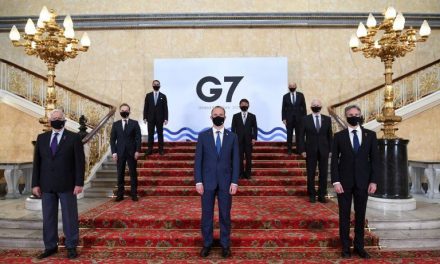