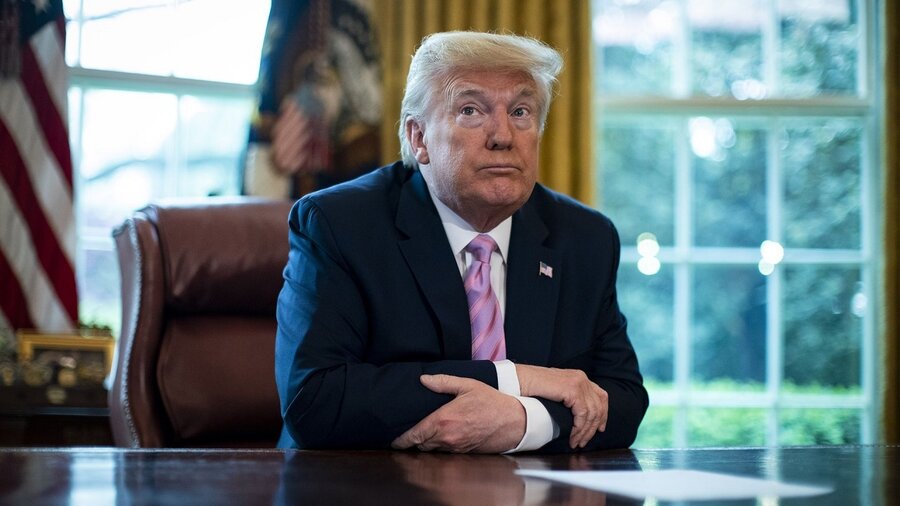 Strategic Council Online – An analyst at the Center for Strategic Studies of President’s Office described confusion and disturbance as the hallmarks of the Trump administration’s foreign policy, saying his term in the area of foreign policy was a complete failure for the United States.

He added: As we have witnessed, in some cases the United States continued to intervene, including in the Middle East, and fueled the policies whose consequences forced the United States to further intervene in the world affairs, I believe what has happened in our region, as well as in East Asia and China, is a clear example of this approach.

The international affairs analyst explained: They were trying to get the United States out of unnecessary commitments; but at the same time, they did so in ways that raised the expectations of countries in the region from the United States to support them. I believe that American foreign policy during Mr. Trump’s presidency was very chaotic and without any philosophical or scientific logic, and the result was that it simply created a form of international disintegration, and the United States failed to find other alternative to the liberal internationalism that it pursued for nearly seven decades.

Hosseini emphasized: During Mr. Trump’s term, diplomacy was merely turned into a tool to show Mr. Trump’s domestic and personal policy, which had very catastrophic consequences both for the US position in the world and for resolving issues that required international cooperation. Therefore, in view of many who are familiar with and expert in the US foreign policy and its history, Mr. Trump’s presidency in the area of foreign policy was truly a complete failure for the United States.

Referring to the appointment of an ambassador to Venezuela after 10 years of trying to overthrow the Caracas government as well as calling for renegotiations with North Korea in the final months of Trump’s ouster, he said: It seems that there are different tendencies within Mr. Trump’s administration, although they all share a common lack of discipline about diplomacy, but there have been different tendencies within the same administration from the beginning to the present time.

Hosseini said: At least in recent decades, we have more or less been witness to the presence of a series of alleged values ​​behind American diplomacy which supported this diplomacy which was based on largely liberal values. In Mr. Trump’s administration, lack of these values ​​and a vulgar pragmatism allowed him to easily make some turns and make sudden changes that were even unimaginable in the eyes of previous US leaders and presidents.

Saying that the turnover ostensibly gave flexibility to the US foreign policy that could have abruptly cut off the ongoing talks or suddenly establish friendly relations with a country with which it was exchanging insults, insolence and obscenities, he added: at the same time, this was not indicative of the principles in the foreign policy of Mr. Trump’s administration.

According to the analyst of the Center for Strategic Studies of President’s Office, a group in the US administration realized that pursuing a policy of pressure and regime change of Mr. Maduro’s government had not worked, and now it was time for the US to re-establish diplomatic relations with that government, and again with North Korea, after realizing a few periods of defeat, once again there is a tendency to start negotiations with North Korea.

Sudden changes in Trump’s foreign policy without any clear strategy

Hosseini said: The problem is that these sudden changes are not based on any clear strategy and are completely a wandering decision that happens suddenly, and again, it may suddenly disappear due to a minor event! This confusion and disturbance was the hallmark of Mr. Trump’s foreign policy. Perhaps those who still do not believe in this turmoil may call it flexibility, but in fact, its real name is disturbance and that no strategy or set of values ​​would support Mr. Trump’s foreign policy and diplomacy, or even it did not exist.

The analyst of international affairs, referring to the fact that Mr. Trump is not an academic personality and it seems that he is not even familiar with the American history, added: People who were present in Mr. Trump’s administration and were willing to work with such a president who is so much “temperamental” and does not even have specific intellectual principles, lacked such views and theoretical prestige.

Emphasizing that the Trump administration misused a pre-existing theory of isolation or self-restraint in the US foreign policy, he reminded: This was a theory that was known outside the United States. But the people in charge of the positions in that administration had no role in the development of this theory. They exploited this tendency in order to gain power and attract American public opinion and voters, but what they obtained was not even close to that theory.

Hosseini added: What we witnessed in the American foreign policy was merely based on a kind of disturbance, coercion, and bullying, none of which has ever been seen in the American history to such an extent. Their practice was not based on a theory that failed, but on the misuse of a theory that was revealed and exposed and was discredited by the shadow government and public opinion in the United States.

He said that this completely vulgar foreign policy bore no resemblance to the existence of a powerful and well-thought theory behind the behaviours and decisions of the past four years of the US administration. 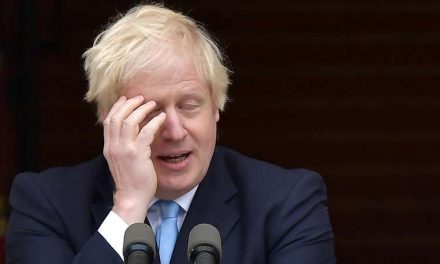 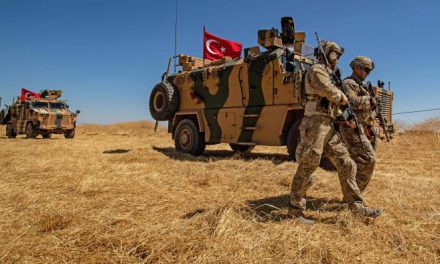 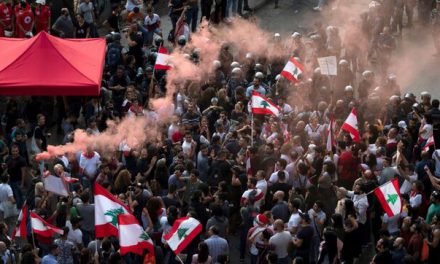