» Strategic Perspective » Interview » Meeting of Palestinian Groups in Lebanon, an Initiative and a Promising Capacity 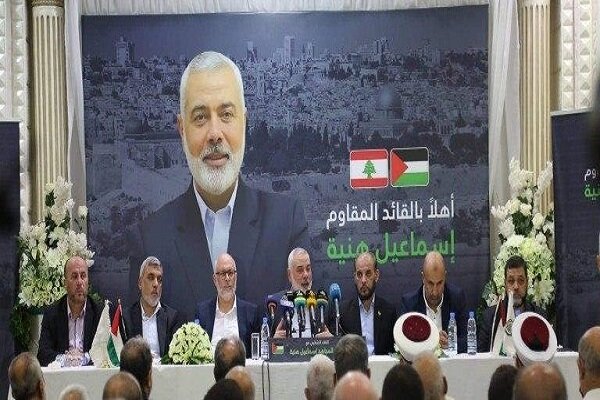 Meeting of Palestinian Groups in Lebanon, an Initiative and a Promising Capacity

Strategic Council Online – An expert on West Asian affairs underlined the importance of the meeting between Ismail Haniyeh and Seyyed Hassan Nasrallah, saying: The betrayal the UAE regime committed in normalizing relations with the Zionist regime caused some kind of unity and cohesion among Palestinian groups.

Seyyed Reza Sadr al-Hosseini, in an interview with the website of Strategic Council on Foreign Relations, referred to the meeting of the Palestinian groups in Lebanon and noted: This meeting was a special event; because after the elapse of 28 years since the Palestinian groups could not manage to sit together due to the influence of some currents and the self-destruction of some revolutionary trends, they held a grand meeting at the Palestinian Embassy in Beirut.

He added: Despite the fact that most part of the meeting was confidential, the very nature of holding it can create new movements in the field of confronting the Zionist regime and exercising the legitimate rights of the Palestinian people on the basis of the 70-year-old Palestinian cause.

The West Asian affairs expert pointing to the fact that the betrayal of the UAE regime in normalizing relations with the Zionist regime led to the unity and solidarity of the Palestinian groups, said: These groups reviewed events occurred throughout the past century based on the feeling they created collectively in recognizing the enemy, and on the one hand they examined efforts, sacrifices and reinforcement of the power of the resistance movements against the Zionist regime and thanked the Palestinian people who are still resisting powerfully in Gaza and the West Bank and, on the other hand, reviewed the treasons that had taken place.

He emphasized: The message of Fatah and Abu Mazen to this gathering was one of the happy events of the meeting, because they had taken a negotiating approach as a long-standing current during the last two decades, but their representative also participated in this assembly and were able to get closer to the Axis of Resistance — Hamas and Islamic Jihad. This issue caused tensions in the Zionist regime. A regime that is very fragile and faces many differences and problems.

The West Asian expert referred to the meeting between Ismail Haniyeh, Head of the Office of the Islamic Resistance Movement of Hamas, and Seyyed Hassan Nasrallah in Lebanon, and termed the discussion over the so-called US Middle East Peace Plan, known as the ‘Deal of the Century’, the Palestinian issue and plans of some Arab regimes for normalization of relations with Israel as the important issues. He said: In this meeting, Mr. Haniyeh underlined the efforts of the Lebanese Islamic Resistance in line with the Palestinian cause and the assistance that the Lebanese Resistance had rendered to the Palestinian Resistance in the past, adding that all these movements show that at present the Resistance has found a more suitable status than before.

Referring to the efforts of Hamas to strengthen relations with resistance groups for confronting with the Zionist plans, Sadr al-Hosseini explained: It could be claimed that consolidation of resistance thinking versus compromise thinking had been able to obtain the upper hand in the region, especially with regard to the Palestinian issue and these types of gatherings and announcement of the presence is in a way showing strength against the trend of compromise and the treacherous current in the Arab world.

Emphasizing importance of holding such sessions and their continuation, Sadr al-Hosseini added: For almost 25 years, not all the groups and political militant currents have come together, but in the past few years, there have been different contacts and numerous meetings among major militant movements such as Hamas and the Islamic Jihad movement. Certainly, through continuation and deepening of these consultations resistance in the field of Palestine will gain more capabilities and show their synergies to the Zionist regime.

The West Asian affairs expert, pointing to the dimensions of the media coverage of the meeting and its effects on the front standing against the Resistance, said: Certainly one of the issues that is needed to be surveyed in this regard is that this meeting was censored in a significant part of the Western media and was boycotted in terms of news. Perhaps one of the reasons for this event was the effect that could be entailed by these meetings, continuation of such gatherings was included in the main agenda the blessings of which could certainly contribute to the Palestinian Resistance.

He continued: We should keep in mind that we are in a situation that the Zionist regime is in its most fragile state. Such a political instability has attracted the attention of leaders of the two organizations, an issue that has frightened the Zionist regime, and that is why the regime and its allies try to boycott such measures of the Resistance Front. 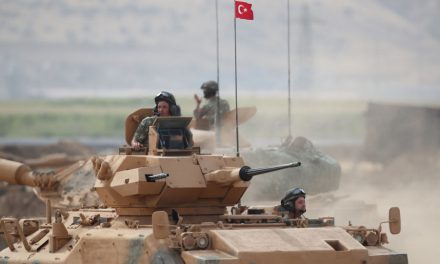 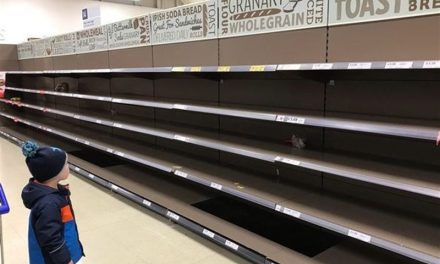 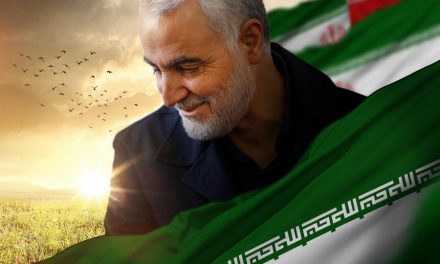