» Strategic Perspective » Interview » Dimensions of US Confrontation with Russia, China at UNSC 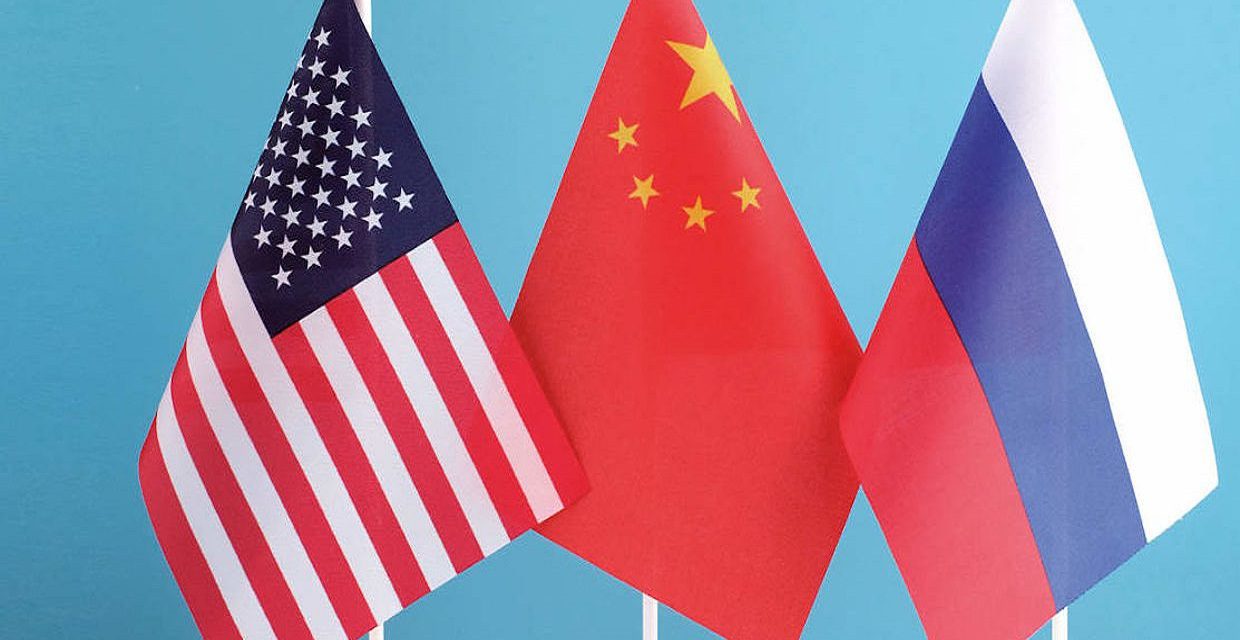 Strategic Council Online – A faculty member of Shahid Beheshti University stated that the US action to withdraw from the Joint Comprehensive Plan of Action (also known as the Iran Nuclear Agreement) and challenge the Security Council in the form of “trigger mechanism” is in fact an action against the strategic interests of China and Russia. He said China’s renewed opposition to the United States in the Security Council; it has shown that US threats against China have not been effective.

Dr. Mohsen Shariatinia, in an interview with the website of the Strategic Council on Foreign Relations, referred to the US efforts to extend the arms sanctions against Iran and also the possible activation of the trigger mechanism. Commenting on China’s position and performance in this regard, he said: China cites three reasons for its opposition to US actions against Iran at the Security Council, namely maintaining the Security Council’s authority; maintaining peace and stability in the Middle East; and maintaining the non-proliferation regime.

He added that China looks beyond the issue of JCPOA but to the big picture of its international interests and the challenges that the United States can pose to those interests. The authority of the Security Council is crucial for China and Russia; because this institution is the most important structure for the role playing of these two countries in international security.

Challenging UNSC a Move against Strategic Interests of China, Russia

The Chinese affairs analyst said that the US move to withdraw from the JCPOA and challenging the Security Council in the form of “trigger mechanism” is in fact a move against the strategic interests of the two powers, and this is the most important reason for the two countries’ negative and sharp reaction.

Referring to US Secretary of State Mike Pompeo’s remarks that Iran will not have a chance to acquire Chinese and Russian weapons, Shariatinia said about China and Russia’s intentions to oppose the US: “The issue of arms sales to Iran is also important for the two countries although it needs time. Arms exchanges are complex and time-consuming processes, and both countries do not want their companies to be harmed in this way.”

US Threats against China Ineffective

He also spoke about the consequences of the US Secretary of State’s threats against China and Russia that if they prevent restoration of UN sanctions against Iran they would be punished by Washington. China’s re-opposition to the United States in the Security Council showed that these threats have not been effective. Of course, the United States has been imposing sanctions on China for months and is gradually expanding its scope. It should not be assumed that these sanctions are imposed solely because of China’s cooperation with Iran. The rise of China and the redistribution of power in international politics have placed the United States under structural stress.

Regarding the consequences of the US confrontation with China, Shariatinia said that the growing rivalry between China and the US may open windows of opportunity for some countries, but it is also possible that this competition will deal major blows to third countries, especially small and medium powers. 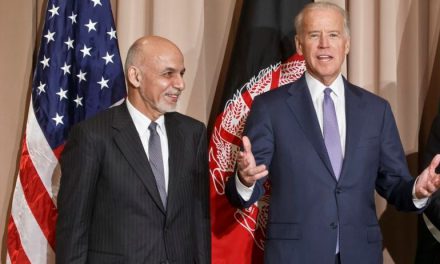 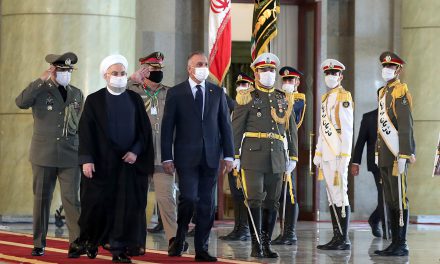