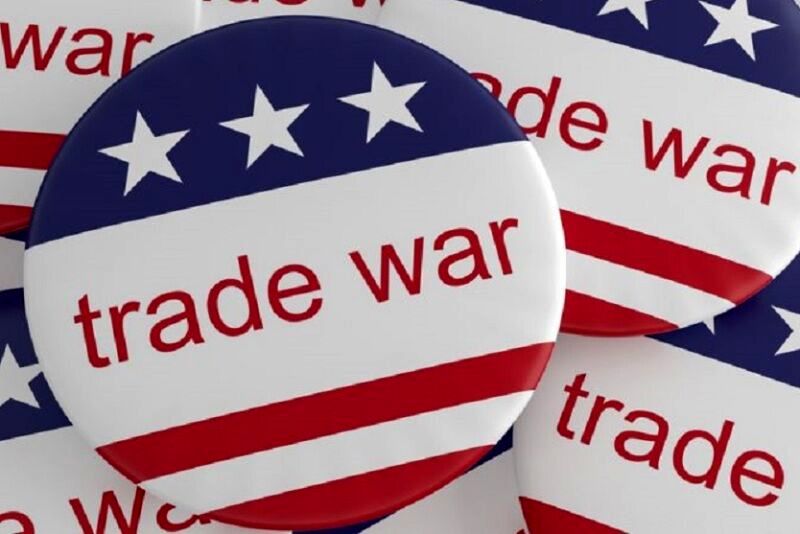 Strategic Council Online -From the US point of view, no matter who is in the White House, the continuation of the globalization process is dangerous and will not serve the interests of this country; so in the third decade of the 21st century, Americans are likely to follow the path of trade nationalism, with or without Trump.
Amir Ali Abolfath – American Affairs Expert

The US said the heavy import duties on France were in retaliation for the country’s tax on American tech giants. The move comes in response to France’s move to impose a tax on digital services, but the United States has said it may delay the tax for up to six months. Washington’s move can be seen as a continuation of the country’s tariff war with other countries. In fact, the victory or rise of the nationalist current in the United States in 2016, which resulted in the entry of Donald Trump into the White House, was met with a storm of demands. Demands to the effect that the rules or standards governing the global economic system are unfair and do not serve the interests of the United States, and therefore a fundamental overhaul of US trade relations must take place. Following this, the issue of tariffs was raised and signs of a trade war appeared.

Over time, as the United States lost its power and influence to influence the behavior of key players in the global economy, these efforts lost color and did not produce the desired result. Currently, this trade war is openly going on, and the most obvious example is with China. But with this trade war, the result that the nationalist current hoped to achieve did not materialize. There are several factors involved, perhaps the most important of which is the US domestic vulnerability to trade war; because in the process of trade war, through tariff policy, the import of foreign goods is limited and costly, and ultimately it is the domestic consumer who suffers.

Because the American people are a highly consumerist nation, trade wars can increase the cost of living for citizens, which can lead to citizens’ dissatisfaction. This, in turn, could affect the outcome of the presidential election, while American governments generally wage a trade war to the extent that American citizens are not harmed. Creating job opportunities through trade wars, returning US-backed capital and boosting production are among the main goals of tariff policies; but if the intensity of these policies is such that it harms the livelihood of citizens or affects larger businesses, governments prefer to adjust their policies in this regard and reach some kind of compromise.

What we are witnessing right now is that after several months in which the US government issued threats and announced that it would impose tariffs, nothing big or special happened on the ground; because the United States is in the position of a consumer country, not an exporter, in the face of some countries that pursue tariff policies. Therefore, since the US trade balance is negative against most of these competitors, it cannot advance this tariff war and hope to win; so while Trump was pushing for tough tariff policies, it was always said that in the end, the United States had no choice but to compromise. In fact, the threatening remarks made by US officials are more for the sake of gaining ground during the negotiations than for changing the rules.

It should also be noted that trying to balance foreign trade, keeping jobs across borders and preventing capital outflows is one of the big goals in the United States, and Democratic and Republican governments are working to achieve those goals. However, they may have different ways of doing this. Liberals or Universalists, for example, insist that they can achieve these goals by forming grand coalitions and free trade zones, while nationalists believe that tariff policies and import restrictions will pave the way for accomplishing their goals.

Considering what was said, even Joe Biden’s victory in the election will not cause the United States to give up its trade war with other countries; Because this trade war is not based on the thoughts of a particular person or party, but is an internal need of the United States to maintain its supremacy in the international system. From the American point of view, regardless of who is in the White House, Democrats or Republicans, the continuation of the process of globalization is dangerous and will not serve the interests of this country; so in the third decade of the 21st century, Americans are likely to follow the path of trade nationalism, with or without Trump! 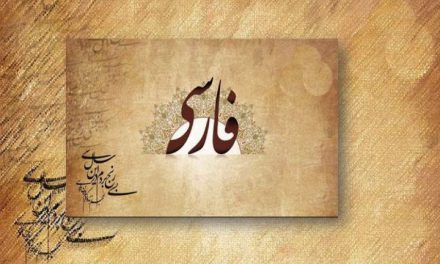