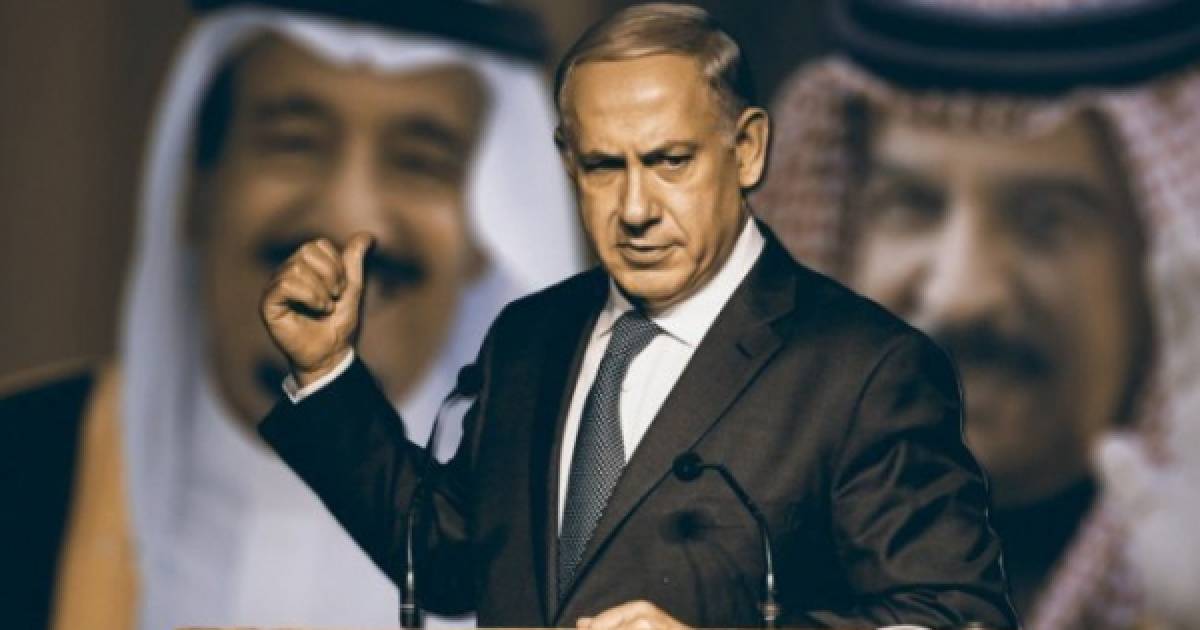 Strategic Council Online – The Arab states, which have good relations with the West and the United States in principle, are somehow seeking to reduce the current Israeli-Palestinian tensions, because the current trend is not in their favour and will strengthen the approach of the Resistance groups; Therefore, they have called on Israel to strengthen the position of the countries and groups that are in favour of compromise in the Islamic world by entering into the negotiation process with the Palestinian groups.
Hossein Ajorlou – Middle East Affairs Expert

The foreign ministers of nine Arab countries, namely Saudi Arabia, Jordan, the United Arab Emirates, Egypt, Tunisia, Morocco, Oman, Kuwait and Palestine, after a joint video conference at the invitation of Jordan and attended by the Secretary General of the Arab League called on Israel to initiate “direct, serious and effective talks with the Palestinians to accomplish peace based on two-state solution” and demonstrate that it is moving towards peace.

On the issue of Palestine, almost all Arab states believe in a two-state solution; Especially after King Abdullah’s proposal in 2005, we saw that most Arabs agreed to the plan to form two governments on the 1967 borders. This is a plan that has been supported in some way by the United Nations and Europe. The countries that have called for this kind of negotiation seem to have apparently concluded that the cessation of negotiations and the disregard of the Palestinian side will lead to the outbreak of a war in the region, which will affect both the Palestinians as well as the Zionists. But it seems that these countries are making such a request; because this path has been tried once and from the late 1980s and early 1990s, the Palestinians entered the negotiation process and continued this policy. So the problem was not the Palestinians’ failure to conclude the talks, and if they accepted to make a compromise was because they might be able to assert some of their rights in some way.

Another issue that some Arab countries may not pay attention to is that the Zionist regime is an expansionist regime, and whenever it enters the negotiations, it is somehow in a weak position and has taken tactical steps in the negotiations. But the general process and strategy of this regime has always been expansionism, so that whenever it has been able to advance its goals, it has never entered the process of compromise or international trends. As we can see the result of the first intifada (1987-1988) in Oslo, because at that time and situation, the Israelis were under a lot of pressure and therefore entered the negotiation process. During the Second Intifada, we saw again that the Zionists entered the negotiations more seriously. But as the second intifada subsided, the Israelis somehow abandoned the compromise and implement their own plans.

In recent years, it seems that the Palestinians, who to some extent believed in the reconciliation process, have taken all sorts of steps in this direction; Including securing the districts and even dealing with the Resistance groups; But the result was that the Zionists now carried out that process in East Jerusalem; and in West Jerusalem, with the “Deal of the Century,” gave the Zionist regime in various areas around the West Bank and the Jordan River.

As a result, the reality is that the Zionist regime is basically not pursuing any plan for peace and reconciliation, and the gestures it is making are specific to the situation in which it is either in a tight spot or wants to make this issue visible to its international allies; But whenever Tel Aviv reduces its problems and challenges, it moves in the same direction and expansionism.

As for Gaza Strip we see in 2005 that if the Zionists decided to evacuate that area, it was because of the resistance of Palestinian groups. Many experts even believe that the evacuation of Sinai, although seemingly compromised, frightened the Israeli regime with the relative victory of Arabs in 1973 and their advances, and that if the Arab states had not made progress at that time, the Israelis would have thought that they might be able to implement their tactics in the long run and enter the Occupied Palestinian Territories.

Finally, some Arab states, which in principle have good relations with the West and the United States, somehow seek to reduce the current tensions, because the current trend is not in their favor and will strengthen the approach of the Resistance groups. Therefore, they have called on Israel to strengthen the position of the countries and groups that are in favor of compromise in the Islamic world by entering the negotiation process. They know that if this process fails and the conflict between the Zionist regime and the Palestinians intensifies, it will probably strengthen the position of the resistance groups and their supporters. 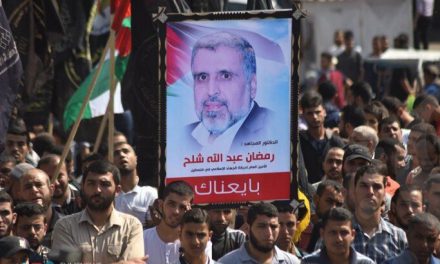 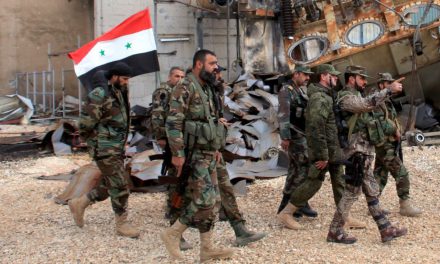