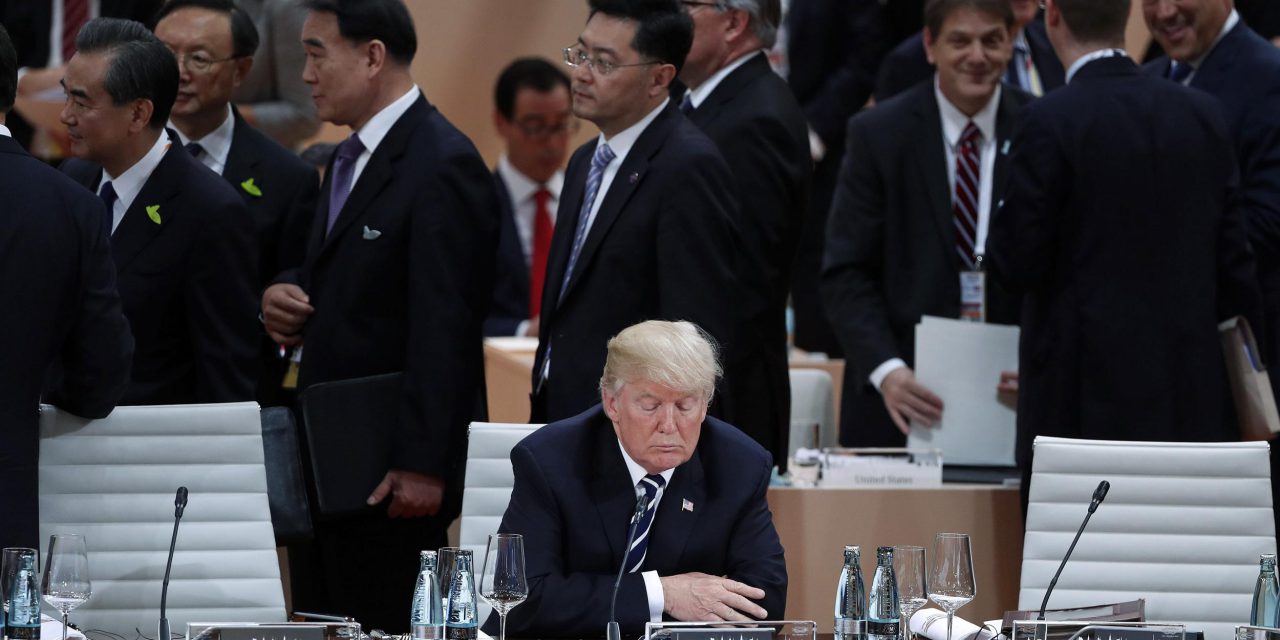 Strategic Council Online: A university professor says the US administration has not been as successful in Iran’s diplomatic isolation as the economic sanctions. “The United States will do its best to implement this anti-Iran policy in the time left until the US presidential race.”

Dr Alireza Koohkan, in an interview with the website of the Strategic Council on Foreign Relations, referring to the remarks of the US Secretary of State that the US strategy is not only economic pressure but also the pursuit of political and diplomatic isolation of Iran, said: “These remarks are not new in US foreign policy; The previous administration had also announced this policy, but it seems that the US government has not been as successful in diplomatic isolation of Iran as it has in economic sanctions.

He added: “The more important matter is that the current US administration does not have the necessary international power to reach a consensus. Mr. Trump and his administration have so far shown that even when they need the support of other countries, they are more inclined to work through enforcement of power than through diplomatic negotiations.

The university professor continued: “We have seen this performance well in the field of sanctions. Despite the opposition of most of America’s allies, the United States resumed the sanctions against Iran and did so by using its economic power in the international arena. Trump did not even pay attention to the views of his closest allies at the time. In this respect, it seems due to Washington’s weakness in consensus building the United States has failed to contain Iran’s political and diplomatic activities.

Koohkan added that Iran has also performed well in terms of its capacity in national power and its status in international relations, as well as the capacity of its diplomats. “It is well known in the international arena that Iran is one of the countries with the best diplomats and is known as a country whose diplomats are outstanding. This has also succeeded in pursuing the goals of Iran’s foreign policy and has led to the failure of US efforts against Iran.”

“Given that the US State Department has failed to address the maximum pressure policy aimed at crippling the economy and the daily lives of the people of Iran and provoking a general uprising to topple the establishment or changing the general policies of the system it seems it is gradually changing strategy and prioritizing the issue of political pressure,” said the American affairs analyst.

Explaining how Iran should use this situation to counter US unilateralism, Koohkan said: “Iran can take advantage of this situation in the political sphere because the United States has both acted poorly and seems incapable of playing the previous role that defined itself as the leader of the free world and the international system.

Regarding the possibility of manoeuvring in US foreign policy in view of the forthcoming presidential election, Koohkan said: “The United States will do its best in the time left until the presidential election, and perhaps the priority of this issue for the American officials in the current situation, is much higher than after the elections.”

He added: “Mr Trump will definitely be highly rebuked on foreign policy and given the state of the domestic economy after the corona crisis and the predictions that it will take a long time for the economy to return back to normal, in order not to lose the election he must have a bargaining chip, and that could be Iran. Therefore, Trump will definitely use his efforts to have some accomplishments in this field.”

“The question is whether other countries in the world will support this effort,” he said. Because there is not much time left until the election, and on the other hand, Trump’s rivals, not inside the United States, but even abroad, know very well that if they cooperate with him in this regard, they have given him a very high score in the election. For the same reason, Trump’s success is under question.

Koohkan continued: “Trump’s job is definitely a hard one because his treatment of other countries, even his allies, over the years has made many of them reluctant to see his administration remain in power. This will prevent them from cooperating with Trump the way he wants, at least in the short term unless they get significant concessions from the United States, and that’s when we need to assess how important this is to Trump and whether he’s willing to give concessions or not.