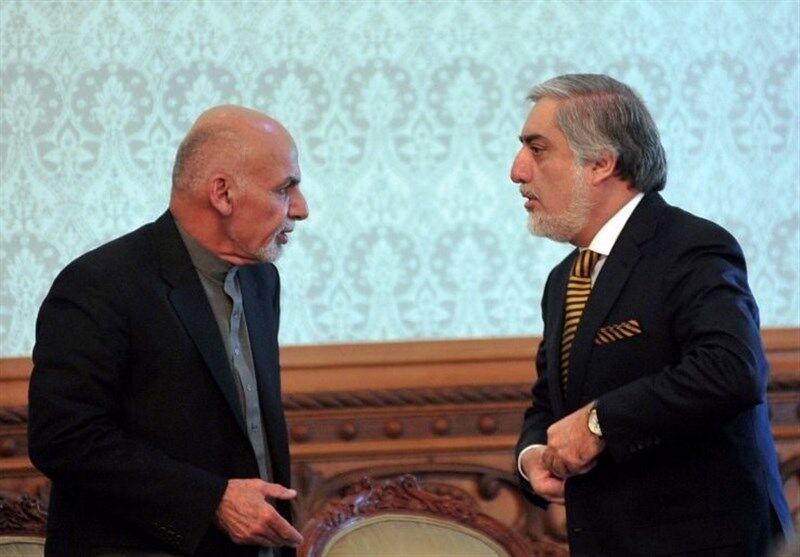 Dr Ahmad Bakhshi, in an interview with the website of the Strategic Council on Foreign Relations, stated that post-Taliban Afghanistan, due to the quasi-democratic processes and structures enshrined in its constitution, gives space to various ethnic and political groups and takes their role into account. Given that these groups have been involved in state-building at various times, as well as in the fight against the Taliban and their activities against the communist government and the Soviet invasion, they have taken into account power-sharing, and in the post-9/11 conditions, this power-sharing has been included in the Afghan constitution.

He said that after the first government formed by Hamid Karzai, there was only one term that we did not face the crisis of the election results, adding: “Every time there were issues in the election, the second person and the main winner of the election claimed victory or circumstances led to the conclusion that the structure of local, regional and international statesmen and politicians has concluded that a coalition must be formed, otherwise the situation will become more complicated and difficult given the fragile structure of the government in Afghanistan.

Explaining the process of establishing the post of chief executive after the first round of elections between Ashraf Ghani and Abdullah Abdullah, the Afghan developments analyst continued: “In the previous round, less than two years had passed since the differences between them began. The previous presidency or executive branch was not very efficient, which created social dissatisfaction within the society and formed discontent between the two groups.

Bakhshi pointed to the small number of votes gained by the winner in Afghanistan’s elections and the separate and concurrent swearing-in ceremonies by Abdullah Abdullah and Ashraf Ghani, as well as warnings about the need for a coalition between them and said: If we review the developments since the second term of Karzai presidency and the mediation by John Kerry until the previous round that the post of Chief Executive was created, there has never been such consensus and common identity between the internal, regional and international forces on the need for a coalition between them.

Referring to the announcement of negotiations between Abdullah and Ashraf Ghani after these pressures and the possibility of a deal and its drafting by Abdullah to reach a political understanding, he added: “Abdullah plan is to form a national participation government and its theme is “political agreement framework” and has several parts.

Explaining the clauses and details of the framework of the political agreement, the professor noted: “According to this framework, a high-level government council consisting of political leaders and national figures should be formed to provide consultations on major issues, Afghanistan’s relations with other countries and issues related to national unity, social justice and structural reform. In addition, the post of “executive prime minister” is focused on the fulfilment of peace, in which the prime minister has good authority.

He continued: “In the executive protocol, it is stated that the executive prime minister is in the second place in terms of security and protocol, and his deputies are like the vice presidents. Fifty per cent of the ministers, their deputies, and ambassadors will be decided by the chief executive or concerning security, military, provincial commanders, mayors, and four major Afghan security officials, there will be a 50-50 balance.

The university professor said that the governors in the 34 provinces would also be selected by a person with the highest number of votes in the province. “According to this framework, the constitutional amendment plan should start one year after the agreement and its chairman will be introduced by the executive prime minister with peace orientation, and the Loya Jirga will amend the constitution to change the political system.

At the same time, he noted some differences between Abdullah’s supporters, explaining that some believe that it would be better if Abdullah took over the “chief executive” post and institutionalized it, rather than, for example, running a peace council. Salahuddin Rabbani and Ahmad Zia Massoud, brother of Ahmad Shah Massoud, oppose the Peace Council chairmanship or new mechanisms. They emphasize the creation of an executive prime minister, and in a way they want this institution to be included in the law, and later the system to be in the form of a president and a prime minister.

“Of course, given the structure of politics, ethnicity, religion and history in Afghanistan, it seems that the constitutional structure will need to include an executive with a secondary role because in real politics Afghanistan ethnic groups want a share of power, and in practice, it may be possible to share power by the power structure mechanism, like what is happening in Lebanon now,” Bakhshi said.

“The Afghan people are not so happy with the previous coalition and have sent a message that they need efficiency and that political disputes should be put aside,” he said. Politicians, on the other hand, agree that if the Taliban participates in government-building and makes contributions, it can help stabilize and secure Afghanistan. But one of the government’s problems will be which side the Taliban will play in the next government. However, both have stated that they will abide by the agreement with the Taliban and will contribute to it.

Emphasizing that the Taliban have fundamental differences with both sides that will arise, he added: “Ultimately, this mechanism is much better than the mechanism proposed five years ago as the chief executive, and in fact, Abdullah has been able to get the concessions he wanted.” But because a series of interventions may take place and reduce Ashraf Ghani’s share, it created some problems for the future of the political system in Afghanistan.

The Afghan affairs analyst went on to say that if the government fails to display particular effectiveness under the political agreement the Taliban may not adhere to its political deal with the government and anarchy may be created. “A fourth force in Afghanistan should be considered de facto and de jure and it is, in fact, ISIS, which can be strengthened. If they fail to provide security in Afghanistan due to the agreement reached with the Taliban and bring stability to the country and prosperity to the economy, it will still lead to the emergence of internal conflicts in Afghanistan, as in the 1990s.

He stressed: “Of course, in the short term, because a consensus has been reached and it is welcome and still in the process of implementation, it may be satisfactory, but in the long run we will see certain problems at every stage.” However, today, when we talk about Lebanonization, we see that in the last decade, the structure remaining from colonialism in Lebanon is facing problems and the government is practically not stable. 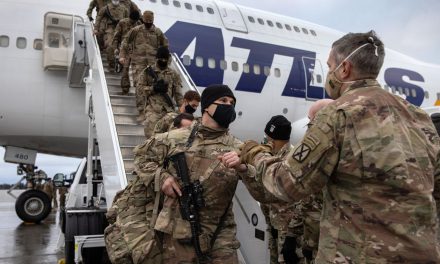 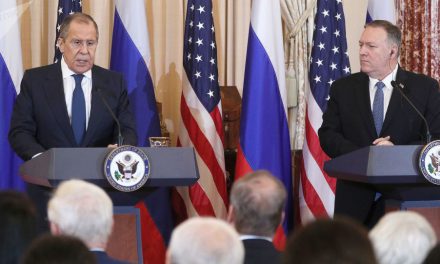 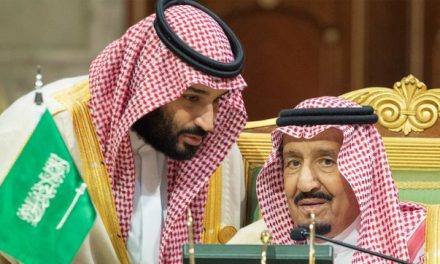