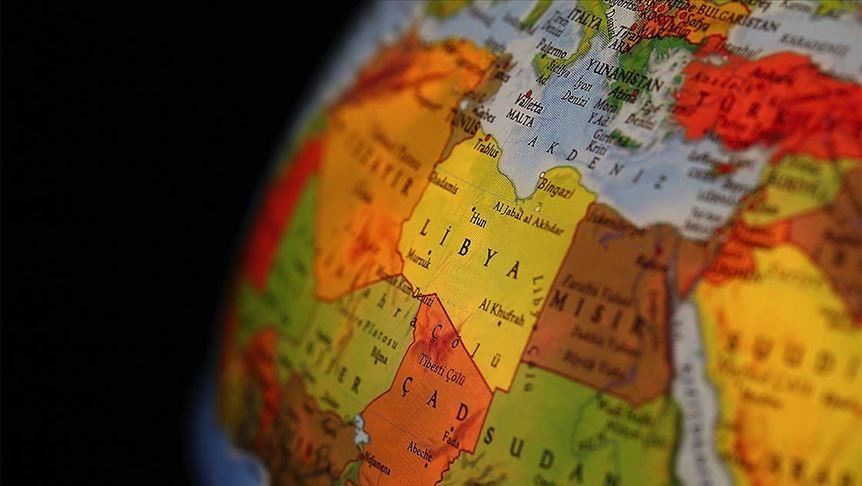 Strategic Council Online: Referring to the war of words between Turkey and the UAE over Libya, a university professor said that the rivalry that has taken place between the two groups in Libya is an endless game in which neither side will succeed in becoming influential powers in the Middle East and the Mediterranean. He said if this trend continues they will not be total victors in Libya.

In an interview with the website of the Strategic Council on Foreign Relations, Dr Hussein Ebrahimnia said that Libya is a country lost in the midst of all the disputes and turmoil in the region. He said the Libyan people, who were very happy with Gaddafi’s fall, never thought that their country would later become a playground for the domestic political and military elites with the support of foreign powers and the severe repression and oppression has given way to anarchy and lawlessness.

He cited the misery ruling over Libya a factor for the regional states to seek their own interests and concerning the reasons for these interventions said: “Gaddafi-era Libya had implemented a complex political structure called “populist and clientelism dictatorships”. This form of political structure has a rent called oil, but the oil revenues were spent more on keeping the Gaddafi government in power than to be spent on welfare, development and as national income.

Grounds for Foreign Intervention in Libya

The Middle East and North Africa affairs expert explained: “On the one hand, Gaddafi distributed part of this rent among the people and purchased obedience accordingly; on the other hand, he spent most of this income to maintain his political system and that of his clan by strengthening militarism. Therefore, the culture of cooperation and political dialogue has no roots in the Libyan society and all the current political elites are looking to buy obedience, a clear example of which is General Haftar.

Ebrahimnia continued: “This issue provides the grounds for the second factor of external interference because the regional actors are always afraid of each other security-wise and this issue is more visible in the kingdoms of the Persian Gulf, so the grounds for interfering in an unstructured region will emerge.

He noted that the combination of the two factors has led to the same interpretation of Thucydides in Libya, with the interventionist forces pursuing three senses of honour, fear and the self-interest of war. He added: “On this basis, especially after the fall of the Muslim Brotherhood in Egypt two axes were formed in Libya with four levels of direct and indirect partnership, confrontation and conflict, competition and alliance, with Saudi Arabia and the UAE on the same line with Egypt, and Turkey and Qatar on the other side.

“Today, Turkey, which is under the influence of ‘Ottoman and Brotherhood nationalism’ ideas, is seeking to expand its influence with Qatar in pursuit of a sense of pride and the benefits of war; on the other hand, the UAE is working with Saudi Arabia and Egypt,” he said. They pursue the elimination of security fears, and both groups, backed by armed men, play a destructive role in Libya and the region.

Referring to the UAE and Saudi support since February 2011for forces called “Islamic Fighters”, Ebrahimnia said: “One of the group’s first steps, which was the cornerstone for the unrest in Libya, was called “Majalis Al-Askariya” (Military Councils).” During the reign of Mustafa Abdul Jalil, they stirred up unrest and ultimately prevented the establishment of a new order after the fall of Gaddafi.

He said: “There are many such groups in Libya that operate under different headings, and both foreign groups, with separate support from power groups, including the Brotherhood and Wahhabi tendencies, in some cases and times, have pitted them against each other so that the country would not see peace because the goal of each is to provide ideological strategies along with resolving political, economic and other interests.

The emergence of New Types of Power Thirsty Actors

On prospects of the big powers’ presence as well as stability and tranquillity in Libya, the university lecturer noted: “With the complexity of the game and the nature of the conflict in Libya, new types of power-hungry actors will emerge in the country. For example, he said Russia, Italy, France and Greece are stepping up their interventions in Libya. Although in the past there was little involvement, but with the changing nature of the game in Libya and the continuing unrest and insecurity that will entail the scope and consequences of the immigrant crisis in Europe, European actors too will certainly start another game in this country.

Zero Sum Game between the Actors

Ebrahimnia added that in this case, the actors in one sense become players who are pessimistic about each other and seek their own security in eliminating and destroying others in this crisis. In this case, the game begins with a zero-sum between the actors. Accordingly, the spiral equation of security in the Libyan crisis is formed due to its increasing complexity. The future of the Libyan crisis and its unique complexities lies in a spiral of security that affects the behaviour of actors in five dimensions: power, aggression, pride, fear and defence.

Commenting on Turkish officials’ statements that the UAE should know its limits, as well as the accusation of Turkish officials that Abu Dhabi hypocritically supports the coup plotters, he said: “Since Turkey has historically and religiously emerged from the heart of the Ottoman Empire, it does not expect the Arab states of the region, which have gained a name and a tradition from within this empire, to stand up against Ankara.

Neither Side Will Succeed in Libya

Noting that this is not the first time Turkey has accused the UAE of supporting Haftar, dubbed a coup plotter, the professor said: “Because the two countries have already taken quite opposite positions, and there is a real war between them through proxy groups and has entered a phase of escalating tensions and daily conflicts, the war of words between them, which in the past they tried to comply with diplomatic rules, has gone out of its way and has taken the form of wrathful warning.”

The rivalry between the two groups has started an endless game in which neither side will be able to become a superior power not only in the Middle East and the Mediterranean but also in Libya even if this trend continues. Each will be present in a limited area, and the war of words and releasing statements will not help resolve the crisis in the future, except that it will intensify the irritation between the two groups and destroy a country called Libya and disintegrate it. 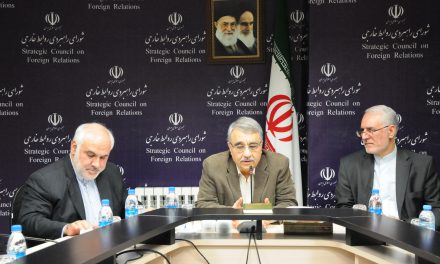