Prospects of Formation of Participatory Government Plan in Afghanistan

Strategic Council Online: Following the agreement between Ashraf Ghani and Abdullah Abdullah to form a coalition government, it appears that Zalmai Khalilzad is persuading the Taliban to join the process.
Pir Mohammad Molazehi – Afghanistan Affairs Expert

A spokesman for the National Islamic Movement of Afghanistan and a member of the “Stability and Convergence” campaign team recently announced plans to form a coalition government with Ashraf Ghani and said in a video message that the plan had been formulated at the request of the international community, especially the United States and following the plan prepared by Ghani for the formation of a future government by Abdullah Abdullah.

At present, Abdullah Abdullah has agreed to enter the Kabul government as the head of the Peace Council and this was arranged thanks to the efforts of Zalmai Khalilzad. In fact, with the elections held in Afghanistan and the rejection of the results by Abdullah Abdullah, he and Ashraf Ghani announced that they would form two parallel governments. Therefore, it was clear from the beginning that the formation of a government in Afghanistan had been established and that neither side was willing to step aside in favour of the other.

In fact, because they do not trust Ashraf Ghani, they have asked the United States to guarantee this agreement. Khalilzad, meanwhile, took action when two governments were formed in Afghanistan, both of which took the oath of allegiance and began appointing cabinet members. At the same time, Secretary of State Mike Pompeo threatened that all US aid would be cut off if the political authorities in Afghanistan did not reach an agreement. As a result, political groups were forced to accept the deal.

There are several important points in this agreement that make it seem as if the Americans have guaranteed the deal. First, the main ministries and security and government authorities must be divided between the two teams. That is, Ashraf Ghani cannot appoint all the officials by himself. As for the governors, it was decided that in each district where Ashraf Ghani had the highest votes, he would appoint the governor, and in each district where Abdullah Abdullah had the highest votes, he would be appointed its governor.

Apparently, the Americans had guaranteed that this process would continue, and it was based on the guarantee that Abdullah Abdullah’s team would accept him to become the head of the Peace Council instead of the former Chief Executive Officer.

This position is also important and is considered equal to the president or at least the vice president. However, it seems that the American plan goes beyond these issues. In other words, when Khalilzad entered into negotiations with the Taliban, they concluded that US forces should withdraw from Afghanistan, and the Taliban pledged that ISIS in Afghanistan would not act against the United States and its allies in the region. It is very difficult to put this process into practice, but the Taliban are still uncertain about whether to start Afghan-Afghan talks with the central government and still stick to their former stance. In fact, the Taliban see the government dependent on the United States and are therefore unwilling to enter into negotiations with the National Unity government.

However, following the agreement between Ashraf Ghani and Abdullah Abdullah, it seems that Zalmai Khalilzad is convincing the Taliban to join the process. Finally, there are now three wings of power in Afghanistan: Abdullah Abdullah, which includes the North; Ashraf Ghani and his team, namely the Liberal Democrats; and the Taliban, which are currently outside the power circle, but Khalilzad is trying to bring them in as the third side of power. After that, the conditions for the upcoming elections will be prepared; given the conditions of the Taliban and the population behind them, if they participate in the elections and accept the national reconciliation, it is possible that the Taliban will gain political power. Meanwhile, the National Unity Government has the capacity to attract the Taliban. 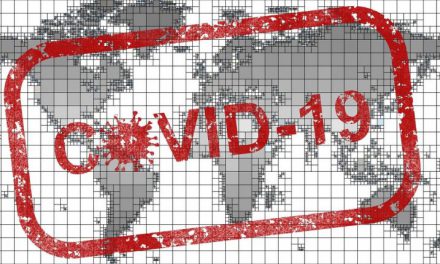 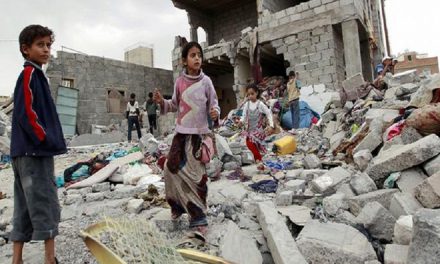 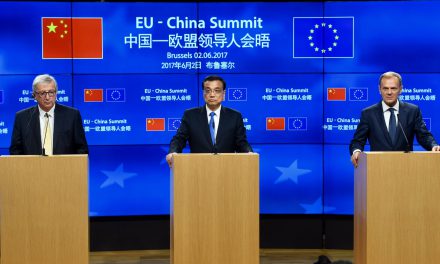