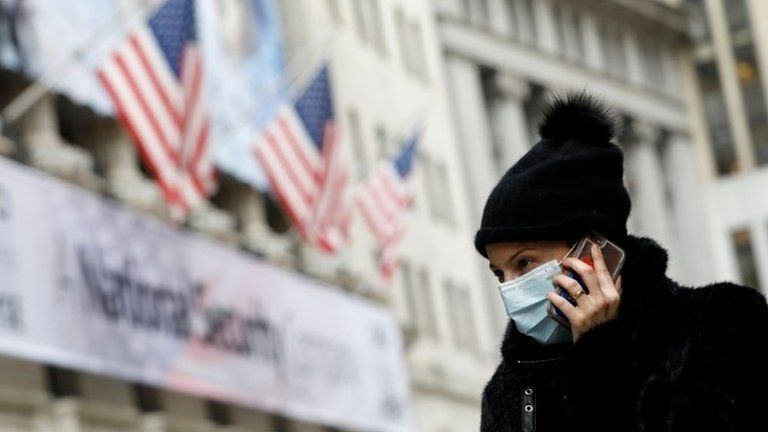 Strategic Council Online: An analyst on US affairs said that with the outbreak of the corona crisis, everything that had been created by the Trump administration in the field of capital markets had disappeared. “Despite Trump’s declining chances, his election defeat is not certain,” he said.

Amir Ali Abolfatah told the website of the Strategic Council on Foreign Relations in an interview that traditionally the US presidential election is affected by the economic situation, business and daily livelihood of the Americans, especially when it comes to the second round of the incumbent president, these issues become very important. If the president is able to provide a favourable economic situation and the people are relatively satisfied with him, he will have a good chance of winning the election, provided that the candidate of the rival party cannot present a better program.

“Until before the corona outbreak, all economic indicators spoke of an improvement in the United States,” he said. “Unemployment was at its lowest level in 50 years, and many voter blocs such as youth, women, blacks and the Spanish Americans,” he said. And the Spaniards have faced a dramatic drop in unemployment. At the same time, economic prosperity was seen in the United States, and stock market indices set new records.

“The level of satisfaction with the government’s performance in the economy was positive, although at the same time the overall ‘satisfaction index’ was negative, which is common among most American presidents,” he said.

Abolfatah explained that the corona outbreak changed all of these equations: “In the current situation, unemployment in the United States has reached 22 to 23 million people.” In three weeks, nearly 22 million people lost their jobs and stock markets plummeted. Everything that was created in the Trump administration in the field of capital markets disappeared, and the “Wall Street stock indexes” reached the level of before the start of Donald Trump’s presidency.

He continued: “There is a worrying prospect of the United States entering the worst recession in its history, and it is not at all clear how long the corona crisis will last, and whether it will continue until the election is over!”

Failure of Incumbent President in Election Not Certain

At the same time, Abolfatah said: “The chances of the incumbent president are expected to fall sharply in the upcoming election because he is considered responsible for these problems, as well as the high death toll in the United States, but his defeat is not certain.” After the formation of the conventions and the official nomination of Joe Biden as the Democratic final nominee and the start of the season of bipartisan televised debates, it becomes clear how different the candidates of the rival party are from the government’s plans and how much hope can the voters have in them.

One of the Most Unpredictable US Elections in Recent Decades

He added: “Perhaps in the wake of the corona crisis, the American people will come to the conclusion that the Democrats do not have an acceptable plan and still want to come to terms with Donald Trump’s presidency, so it is not possible to say for sure what will happen before then. That’s why the November 2020 election is one of the most unpredictable in recent decades in the United States because the United States is in a very special and unique situation. Incidents that have never been seen before in the history of the United States are based on previous patterns of vision for the future and provide a reassuring estimate of the next president.

Commenting on the possibility of implementing the executive mechanism of the US elections in the context of the corona crisis in the country, Abolfatah said: The United States is in the season of inter-party competitions. Republican nominee’s job is clear, and Trump has won enough votes to become a nominee. Whether or not early state elections are held will not change Trump’s fate.

He also spoke about the final nomination of the Democrats: “In the Democrats’ campaign, intra-party contests are still going on, but it doesn’t matter anymore because Joe Biden has enough votes in the Convention to be nominated as a final candidate.”

Recalling that conventions will be held in the summer, the US expert added: “First, the Democratic Party must hold its convention, and then the Republican Party because it has the presidency.” The Democratic convention has been postponed for about a month, but the leaders of both parties hope that the convention will be held.

Abolfatah said it was unlikely to see conventions holding rallies of 4,000 to 5,000 people for a few days and live news coverage and excitement along with it in the summer. He added: “It is possible that conventions will be held by mail or online, and members will drop votes online in the ballot box.

Emphasizing that the most important thing is what is going to happen in November, he called the continuation of the corona crisis a bit pessimistic until November, saying that the crisis may subside in the summer, but if it does not or if the next corona wave emerges in fall there is no substitute for a presidential election, as the date of the US presidential race is part of the US Constitution, which has not changed a single day in the last 230 years, and the first Tuesday after the first Monday in November held every four years.

Abolfatah explained: “They can’t even turn Tuesday into Wednesday or Monday.” The constitution does not authorize any institution to change the date of the election, and so far no institution has changed the date of the 55 elections held so far, but it is a bit early to say whether the election will be held with the participation of citizens at the ballot boxes by mail or online. The Americans have mechanisms in place for this.

“People can even cast their ballots by mail a month earlier or vote online, but for 200 million eligible voters, these methods are not very widespread and the general public is accustomed to going to the polls,” he said. Of course, the election that took place a few days ago in South Korea may be a model for holding elections in the post-corona world. 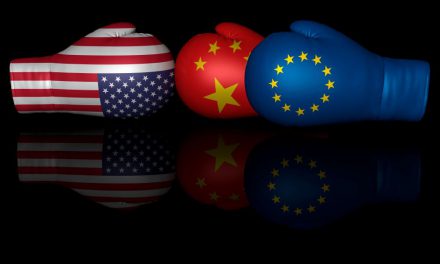 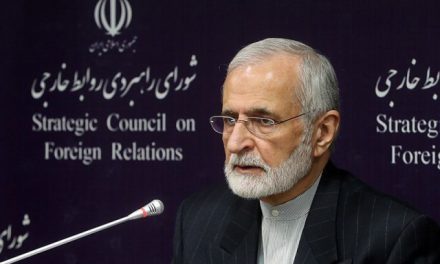 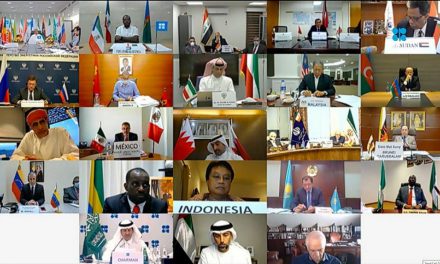