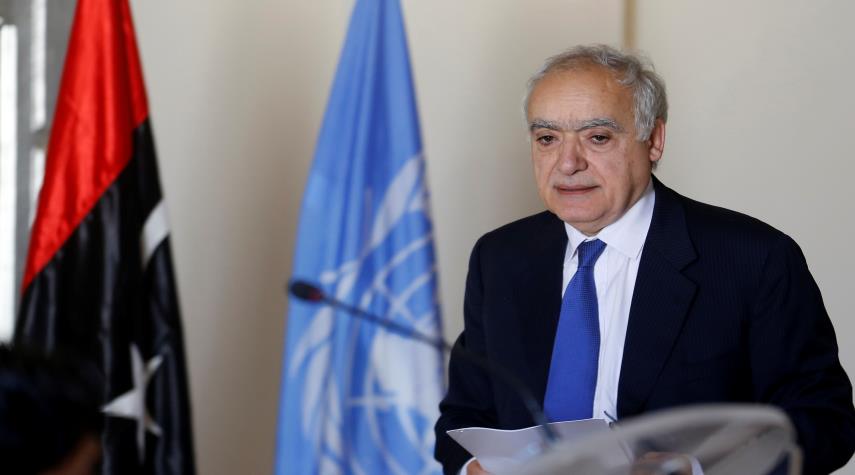 Strategic Council Online: Former Iranian ambassador to Libya criticizing the UN role and performance in Libya crisis said the outbreak of a regional war in Libya is unlikely but current violence and political confrontations will continue.

In an interview with the website of the Strategic Council on Foreign Relations, Hossein Akbari citing the UN warning that the conflict could turn into a regional war because of the presence of foreign countries in Libya and the failure of the peace talks in Geneva, said: The Libyan crisis began after the government gap in which the United Nations itself had a part to play: A crisis that sparked civil strife.

Noting that the Libyan crisis appears to be an internal conflict between East and West Libya deep down the crisis reflects a conflict of interests between outside states and foreign actors, mostly trans-regional. He said France, Russia, Saudi Arabia, the United Arab Emirates and Egypt were the main actors behind the government in the East. On the other hand, the US, Britain, Turkey, Qatar and some Brotherhood currents in Tunisia and Sudan back the government in the West based in the Capital City Tripoli.

Countries like Algeria, Italy and some neighbouring countries try to maintain a balanced position on Libya but they are unwittingly involved in some issues, such as Chad, Niger and Sudan, which are in the neighborhood of Libya and fall into the category, the analyst said. Therefore, these countries are playing a double game. They sometimes try to pretend their relations are normal with both sides but in principle, they support just one of the two governments.

Akbari went on to say that the joint effort of the interventionist states in Libya is to play a central role in its future government, adding that these countries do not consider that the geopolitical and sensitive situation of Libya, in addition to providing opportunities and interests for regional and trans-regional states could turn into threats against them; in other words, Libya is a country closest to Europe and can facilitate the influx of immigrants or become a safe haven for radical and extremist currents.

Stressing the need for trans-regional countries to confront the escalating crisis and regional war in Libya, he noted Russia and Turkey’s performance in increasing tensions in the country, saying, unfortunately, under such circumstances, the UN has no field capability to defend its intended state. So there are some local powers, such as Tripoli, Misrata, and Zlaten, which maintain the areas around Tripoli.

Former Iranian ambassador to Libya said that any party that wins in Libya can greatly undermine the interests of the other party and that is why violence has increased to some extent. He added: “There are no ethnic, religious and political differences between the Libyan people except for the power struggle. By fighting one another they just seek power. Unfortunately, due to lack of leadership and the lack of party and political mechanisms, people have unwittingly fallen prey to the interests of foreign actors and have continued this fruitless war to this day.

“In the current situation, the war would be futile no matter how long it may take because the parties are too serious and too capable to admit defeat,” Akbari said.

“I do not see a regional war as possible, but I believe the status quo will continue because the dimensions of the war do not allow it and geographical conditions do not enable it,” he said, adding that the current violence and political disputes will continue in earnest.

Former Iranian ambassador to Tripoli, stating that Libya is a field that marks the peak of the UN’s inability and inefficiency in resolving an elementary problem, said: “The UN has no role or impact in terms of identity. While the Libyans have no serious problems with each other, not even two ethnicities, two parties are divided and no separate stream of thinking. There are basically no such identities in Libya. The current two divisions have been forged due to negligence or a conspiracy by some regional countries and have involved the country in years of war, while the UN has no means or capability to solve their problem. 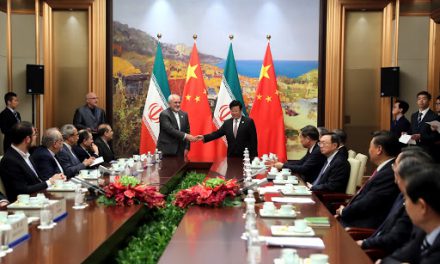 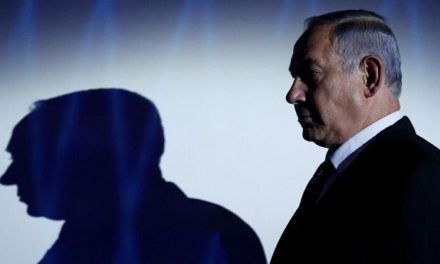