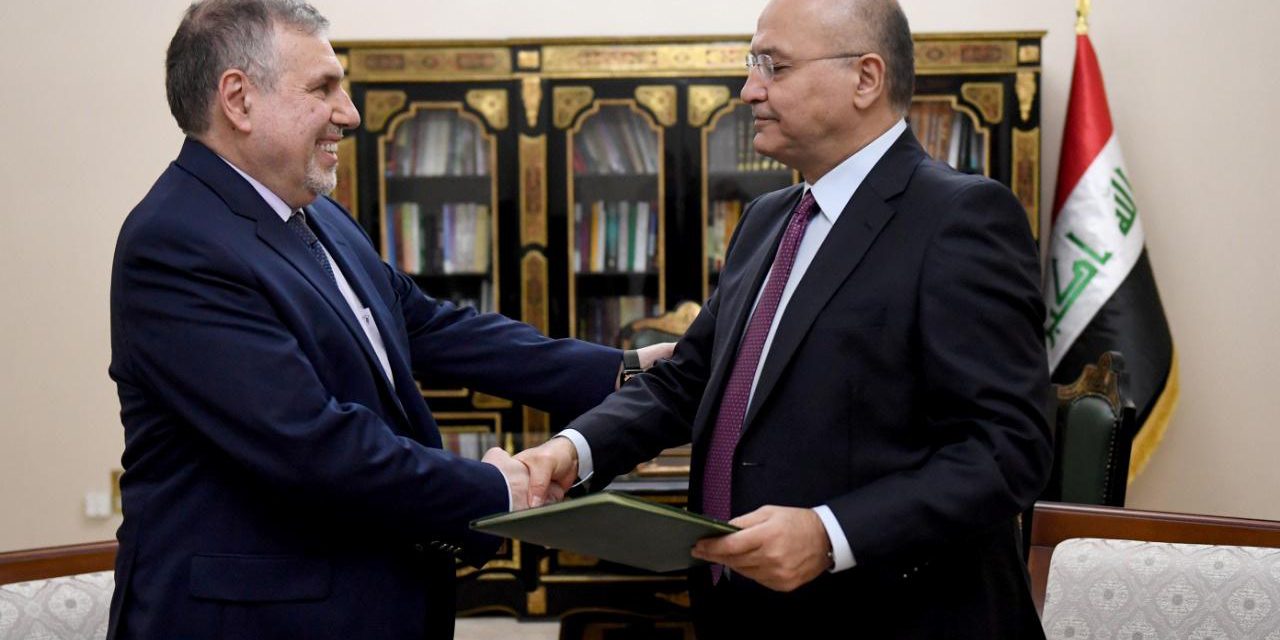 Strategic Council Online: One of the major challenges of the new Iraqi prime minister is his foreign policy in dealing with important regional and international actors. In particular, the shape of Baghdad’s relations with Tehran and Washington will be of great importance in determining the stability and continuity of the government of Mohammad Tawfiq Hussein Allawi.
Sayyid Reza Ghazvini Gharabi – Iraqi Affairs Analyst

Allawi is the 65-year-old cousin of former Prime Minister Iyad Allawi. He has served two terms in parliament and two terms as secretary of communications under al-Maliki. Allawi spent part of his undergraduate studies in engineering at the American University of Beirut. In Iraq, he joined the Dawa Party due to his Islamist tendencies and his acquaintance with the martyred Muhammad Baqir Sadr, but his membership did not last long due to some differences. He is known to have three nationalities and a British birth certificate. Allawi has been known for years as one of the fiercest critics of the Islamic parties, especially al-Dawa and the person of al-Maliki. His belief in the necessity of a civil government and the separation of religion from politics has made him a secular figure.

Allawi’s partnership with Maliki did not last long in recent years. Due to some differences, Allawi announced his resignation in 2012. Allawi’s participation in Irbil and Najaf meetings to oust al-Maliki and his government in 2012 made Maliki disappointed. It was then the Investigation Committee on Alawi’s corruption and misappropriation of public funds was formed and he was eventually sentenced to seven years in prison. The feud between the two has since intensified, with the State of Law or Rule of Law coalition and its leader being the main opposition to Allawi’s premiership. In addition to opposing one of Iraq’s most influential political figures, there will be many other challenges ahead for Allawi.

It is important to note that Allawi is an ‘agreed-upon’ prime minister who was introduced in added time and outside the legal deadline. Before him, three options were presented to the president who was unable to reach a consensus because of the heavily disputed atmosphere. Allawi, like Abdul Mahdi, is the result of Fatah and Sauron agreement, but he should be considered an option forced on Fatah. The experience of Abdul Mahdi’s election shows that in the current situation and structure of power in Iraq, a prime minister who is not organizationally affiliated with powerful parties will be a weak and defenceless prime minister.

This will be one of the challenges of Allawi, especially since he was selected and introduced in a challenging environment.

Undoubtedly, the most important challenge for the present prime minister is to form a government. The formation of a government in Iraq was as complex and long-lasting as the election of a prime minister. Although Allawi has said that his government will be independent, this is more like a claim. There are powerful parties in Iraq, and they are seeking concessions in return for supporting the prime minister. The same issue and disagreements over quotas can challenge the process of forming a government. It is unlikely for Allawi to be able to introduce a government to parliament within the one-month deadline, which would probably be just like the previous government, with only a handful of ministers forming the so-called instalment cabinet, while nothing unexpected happens like the resignation of the prime minister, for various reasons.

Another point is the ongoing street protests in Iraq. Calming down the streets and sending the population back to their homes will be another challenge for the new prime minister. It is likely that if Allawi could form his government, the volume of street protests would be reduced, but that would depend on his ability to form a relatively strong government and persuade protesters to return to show seriousness in managing affairs.

Another major challenge for the new Prime Minister will be his foreign policy in dealing with important regional and international actors. Specifically, the shape of Baghdad’s relations with Tehran and Washington will have significant importance in determining the stability and continuity of the Allawi government. Abdul Mahdi’s failure to align with American demands made him an unfavourable figure for Americans. Allawi is aware of this and will probably try to replicate Abd al-Mahdi’s experience and in practice create some balance in Baghdad’s relations with Tehran and Washington, at least not to outrage Trump.

Early elections have been one of the demands of the protesters and the religious authority in Najaf Ashraf. Therefore, the main view of the government is that it will be a short-term government for the transition to the next government. The possibility of holding these elections is also an important challenge for the prime minister. National budget approval and funding of elections, training of high commissioners and some other necessary and important prerequisites, as well as calm streets are key conditions for preparing the election. Unless these conditions and some of the other variables that are very natural in the Iraqi political environment are met, this government may continue until the next elections, 2022.

As a result of the current situation in Iraq, one cannot expect too much from the Allawi government, and if it is formed, it can hardly live up to expectations. In the first place, we have to wait for the process of forming the government which can be a tough test for the prime minister. 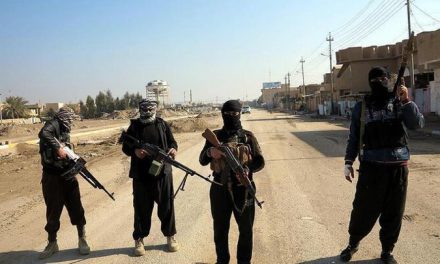 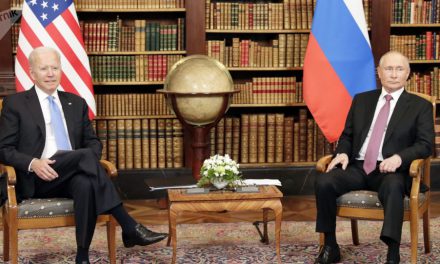 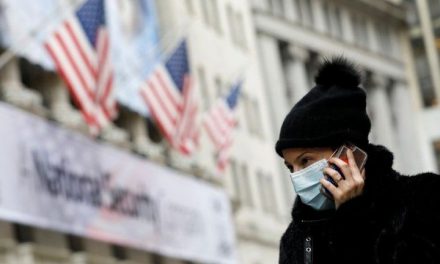