» Strategic Perspective » Note » America behind the Unrest in Iraq

The protests have been going on in Iraq for more than a month and they still continue. In addition to the popular demands that have fueled the protests, one should not overlook the role of foreign governments, including the United States, in exacerbating the unrests. In fact, there are two major issues to be addressed in Iraq: the first is the right of the people, and the other is the gap that exists between the people, with more than 75% of this gap being the result of the inauspicious legacy of the United States in Iraq.

Although the United States is one of the main causes of the unrest in Iraq, American officials are trying to portray Iran as the force behind the protests. In this regard, the New York Times recently claimed that documents have leaked from Iran that provided a detailed account of Iranian officials’ interference in Iraqi affairs.

It should be noted that when unrest erupted in Lebanon or Iraq, the Americans tried to blame Iran as the cause of the protests. To examine these American stances, we need to take a glance at the history of US involvement in Iraq; The Americans launched a military attack on Iraq under false pretexts in 2003 and later announced that the claim of existence of a nuclear bomb in Iraq — that was the pretext for attacking Iraq — was completely unfounded. After the 2003 invasion of Iraq and the overthrow of Saddam Hussein, the US dissolved all Iraqi institutions and even abolished customs tariffs. The Americans also dominated most Iraqi institutions until 2010 and behaved as if Iraq were their property.

At that time, George W. Bush appointed Paul Bremer as the president’s envoy to Iraq, or the US governor in Iraq on May 9, 2003. Two days later he succeeded Lieutenant General Jay Garner, who was the director of the Office of Reconstruction and Humanitarian Aid.

At the end of 2010, US forces were gradually expelled from Iraq in the wake of the people’s resistance to US occupation.

After that, the Americans put forward the issue of ISIS to have an excuse to remain in the region. Regarding ISIS, Donald Trump announced in a televised election debate with Hillary Clinton that you were the ones who created ISIS and the existing evidence confirmed Trump’s claim. Washington’s approach is the creation of a greater Middle East that Ms. Condoleezza Rice spoke about in 2005. So the Americans entertain Iraq with ISIS for many years, and despite a treaty signed between the parliaments of the two countries, stating that if Iraq is threatened, the US should help the country, the US began its delayed aid. But with the passage of time and the destruction of ISIS, Iraqi officials tried to reduce their reliance on American forces.

On the other hand, the US has lately been trying to fuel the trend of Iranophobia in Iraq and pretend that the shortcomings in Iraq are due to “Iran’s influence” in the neighboring country.

This American claim is completely unfair and untrue because the Iran-Iraq relationship is deep and long-standing for a variety of reasons, including long borders, shared history, common religion, and ethnic affiliation, as well as the existence of holy shrines in the two countries. These commonalities and realities lead to a meaningful spiritual relationship between the two countries. The United States and some of its allies are seeking to portray this deeply rooted relationship as Iran’s influence and domination in Iraq.

But it should be kept in mind that Iraq’s security, integrity, and development are the three basic, righteous, and executive mottoes of Iran and an insecure and divided Iraq would be harmful to the establishment in Iran. For this reason, Tehran is seriously seeking – at Baghdad’s own request — to help Iraqi legal agencies to become integrated, without Iran having any expectation in return. 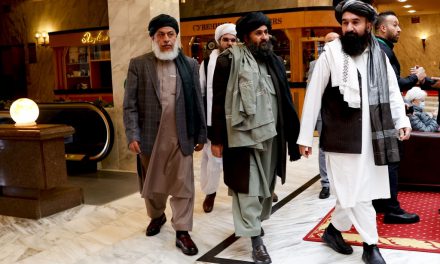 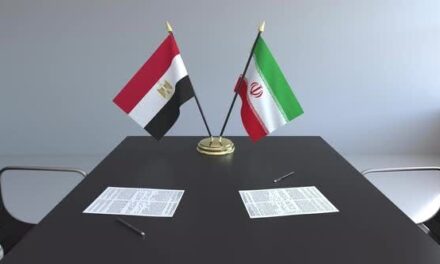 Tehran-Cairo on threshold of compromise and mutual understanding 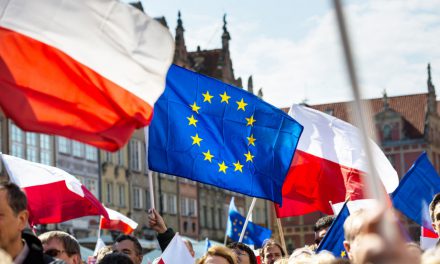 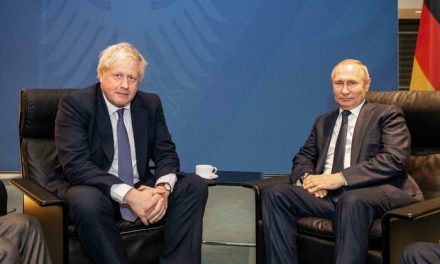 The Most Tense Period of Russia-UK Relations