» Strategic Perspective » Interview » Drafting the Syrian Constitution and Its Problems 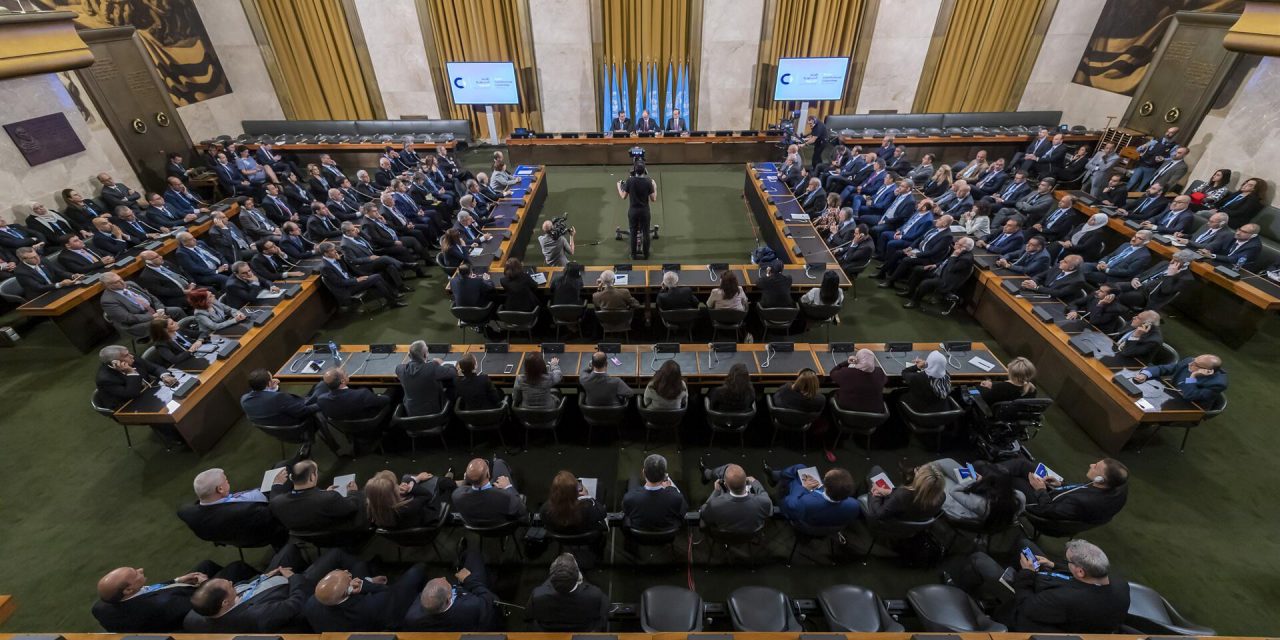 The Strategic Council Online: Former Middle East Director-General at the IRI Ministry of Foreign Affairs said drafting the Syrian constitution is a very difficult process, adding that an understanding between international and regional powers could help this trend accomplish its goals otherwise each of these players has tools to disrupt the agreement.

Speaking to the website of the Strategic Council on Foreign Relations, Mohammad Qasem Mohebali said: “The Syrian constitutional committee meeting was held in coordination with the UN in the framework of the Astana Process and includes representatives of the government, opposition groups and civil society in Syria.” The formation of this committee is a joint initiative of Russia, Iran and Turkey.

He said the committee has been created on the basis of a UN resolution that underlines Syria’s future should be shaped on the basis of the new constitution, adding: “It is natural that in the current situation the government has a stronger stance and the opposition is in a weaker position.” He said that both the opposition and those selected in coordination with the UN envoy are not in a position to be so decisive. Therefore, the government of Bashar al-Assad does not appear to be prepared to accept serious and substantial changes. For this reason, it is natural that the opposition may not be satisfied with the results either, so it is not possible to make any precise prediction about the effectiveness of the current trend.

“Syria has become a playground for the big shots,” said Mohebali about the role of mediators in drafting the Syrian constitution. Russia, Iran, the US, Turkey on the one hand, and the Arab countries and the Zionist regime on the other, are trying to play a role in Syria’s future. But they all know they cannot shape the future of Syria alone. While seeking to protect its security in general, Turkey does not allow Kurdish identity to be formed in Syria and somehow be their future united government. The Zionists, on the other hand, do not want Iran’s presence in Syria to be stabilized. Arab states and America also want to play their part there. That’s why the situation in Syria is complicated.

“We need to help ensure that the future of Syria, with all its actors, is stable and coherent with peace and the government that comes to power will have the people’s backing,” he said, stressing that Iran welcomes the political settlement process in Syria. However, many actors are now intervening in Syria, he said, adding that the fate of al-Qaeda and ISIS who are still in Syria has not yet been determined. Whether Turkey will play a positive role in Syria’s future is also important because it is an influential neighbor. The well-founded and unfounded expectations that have may affect the process of the dialogue.

Mohebali also noted: At the same time, it is natural for both Iran and Russia and the United Nations to be interested in a stable, democratic and popular Syria, because in Syria there are different tribes and ethnicities the majority of whom are Sunnis, then Alawites, Christians, and Kurds. They all have to feel that they have a place in the future of Syria. So it is necessary to ponder how all these expectations will be met.

He stressed that the process of compilation of the Syrian constitution is a long one so that the actors are trying to keep both the negotiating table and the military field and would try to have more practical accomplishments on the ground. It is only natural for them to regulate these cases. In the current situation, the Syrian government feels that it has the upper hand and is not ready to give concessions and it is the other sides that should give concessions because they have no score except in Idlib and eastern Syria.

“Syria has become a playground for regional and international powers,” he said, referring to the regional implications of these talks for a new constitution in Syria. If there is an understanding between international powers, including the United States, Russia, and the European Union and at the level of regional powers including Iran, Turkey and Saudi Arabia, it can help this process. If all of them are satisfied, peace and stability in the region will be promoted, if not, each of these actors has tools to disrupt the deal.

“Iran benefits from peace and stability in Syria, and if Syria maintains its sovereignty and territorial integrity and becomes a democratic country in which all classes of people feel satisfied this could serve Iran’s interests as well,” Mohebali concluded. 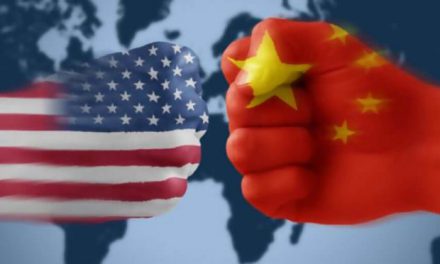