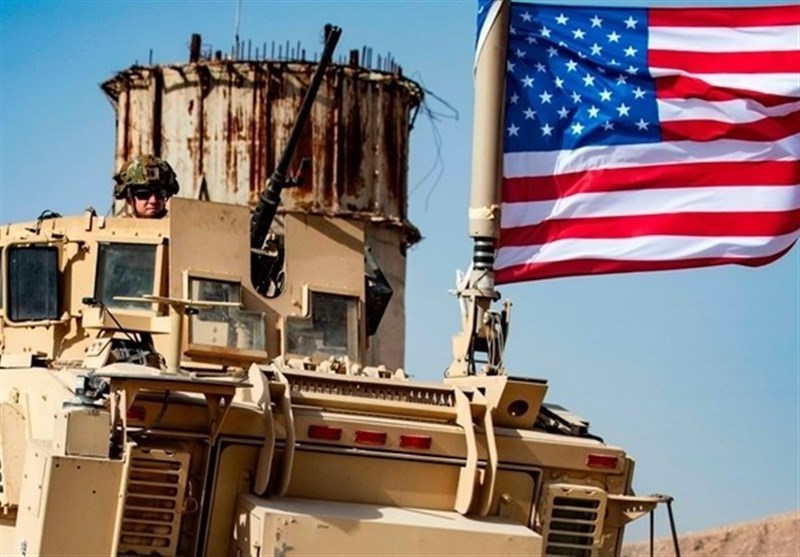 Strategic Council Online: A Middle East Affairs expert says the US oil smuggling from northern Syria is state piracy. “The United States has long looked to the oil wells of Deir ez-Zur and al-Bukamal and is conducting a series of studies on this case.” Wells have been done and it has been concluded that there are huge oil and gas reserves in the eastern Euphrates and in Deir ez-Zur.

Speaking to the website of the Strategic Council on Foreign Relations, Hassan Hanizadeh, referring to US troop withdrawal from northern Syria and redeployment shortly afterwards, added: “The Americans initially withdrew some of their forces, but on their way out they realized that they have to cling to the oil wells of Deir ez-Zur and plunder these huge Syrian oil and gas reserves. In the current situation, the Americans, in cooperation with the Kurds of Al-Hasakah and Qamishli, extract oil from Al-Bukamal and Deir ez-Zur and sell it at lower prices at international markets, especially to US oil companies.

Hanizadeh emphasized: “This action of the United States is completely in conflict with international law and is a form of piracy because Americans are plundering the wealth of the Syrian people.”

The Middle East Affairs expert also noted the legal measures the Syrian government could take in connection with the US action. “The Damascus government has taken the necessary steps in this regard and has verbally protested to the UN Security Council to pursue the issue but since the US has great influence over international institutions, Syria’s efforts to drive US troops out of Deir ez-Zur have so far failed.

“This is naturally a kind of economic and military hegemony that Americans are pursuing in Syria, and Donald Trump himself has explicitly stated that he loves oil. This shows that Trump is involved in looting Syria’s natural resources and wealth.”

On Russia’s role in the region and the UN Security Council in pursuing this issue, Hanizadeh said Moscow plays a significant role in this respect but the Russians have common interests with the Americans, and they would act up to a level that won’t jeopardize these interests. The Russians always hold the cane from the middle and do not want to face a challenge with the US over Syria. That is why its efforts are for the Syrian government to assert its right through international organizations and institutions, but to the extent that Moscow’s interests are not affected.

Commenting on news reports that the oil plunder is taking place in cooperation with the Kurds in northern Syria, he said: “The US goal is to bring the Kurds some welfare and this is done by selling Syrian oil so that they could improve their economic condition.”

Referring to US betrayal of the Kurds during the Turkish invasion of northern Syria, the analyst said: “They expected the US to help them militarily, but the US abandoned them. The Kurds have shown their resentment in various ways, and now the US is trying to make it up to them by making them its economic and oil partner. The Kurds also seem to be somewhat satisfied and are cooperating with the Americans because in any case, a part of the oil revenues from Deir ez-Zur goes directly to their pockets. 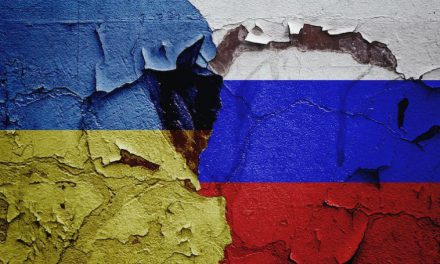 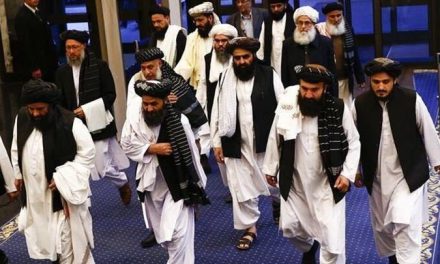 Difference between Taliban today and yesterday? 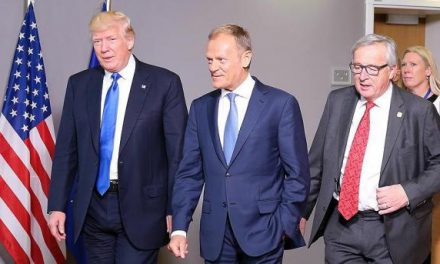